You can visualize men in white with cap renting the air in the corridors of the Cellular Jail in Port Blair, Andaman and Nicobar Islands with the slogan Vande Mataram! Bharath Matha ki Jai! 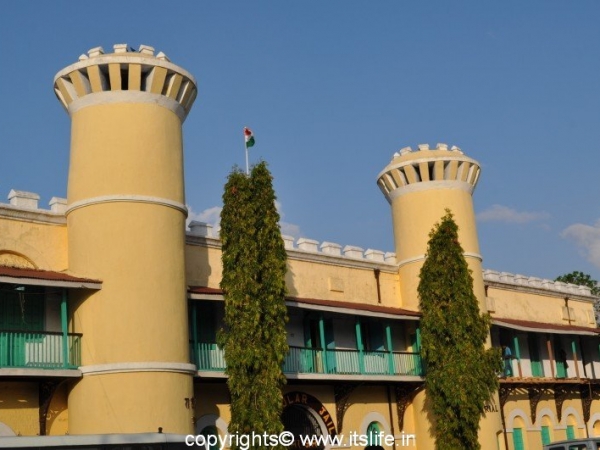 The echoes of pounding, grinding of the mill, thrashing of the whip followed by men screaming in pain, can be virtually heard. The hanging room sends a shiver down your spine as you hear horrific instances of the ordeal of the Indian Independence political prisoners had to undergo in the colonial prison set up by the British. 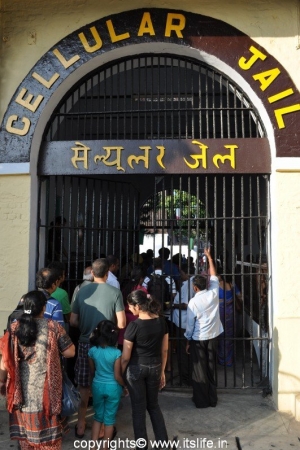 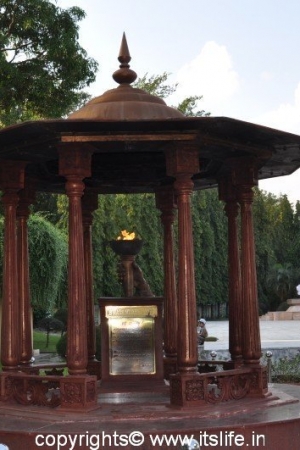 As an Indian the closest that you can breathe the same air as the passionate freedom fighters is in these very cells of the prison. 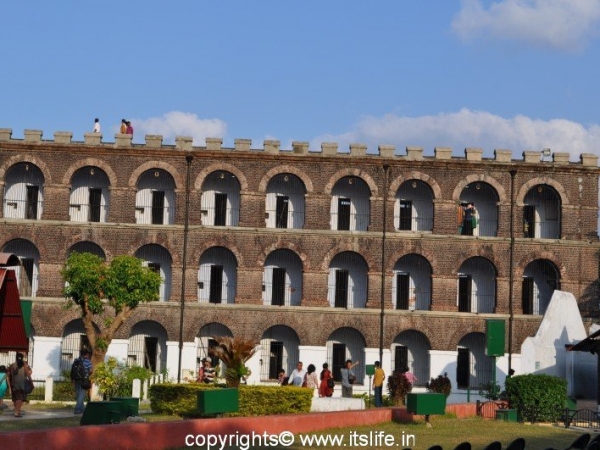 During the Sepoy mutiny of 1857, the Ross and Viper islands were used to exile the freedom fighters. Andaman and Nicobar Islands was chosen as it was isolated and far from the mainland. Many of the inmates died while doing extensive labor like constructing prisons, building, and harbor. 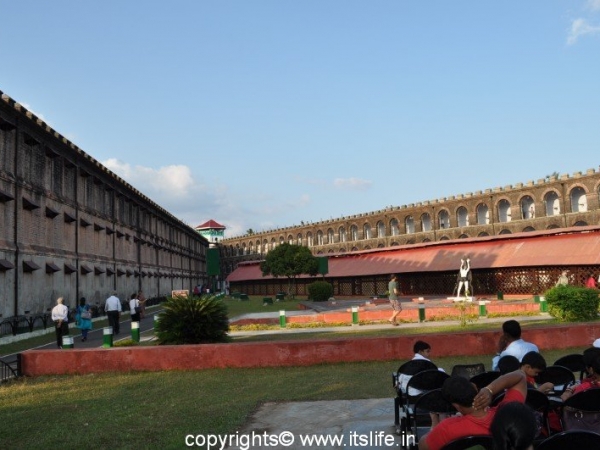 As the number of freedom fighters grew, there was a need for a larger prison with high security and also dedicated cell for each of the inmates for isolation. Hence in October 1893 the construction of the Cellular jail started in Port Blair. The project was completed in 1906 at a cost of Rs. 5,17,352. 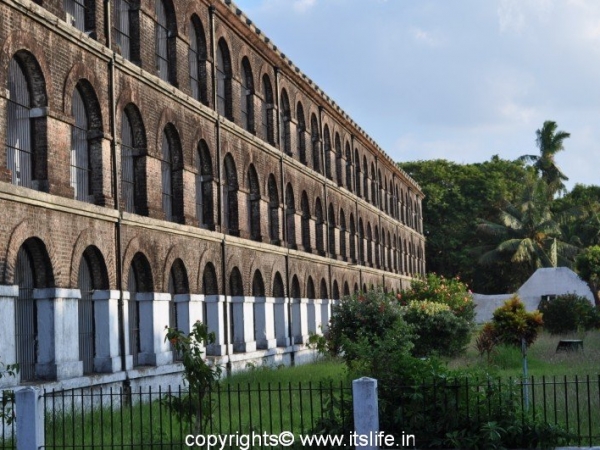 The jail was also known as Saza-E-Kala Pani meaning punishment of the Black water. At the center a tower for guards stands tall and seven wings spread out from here. A bell to raise an alarm is installed in the tower. 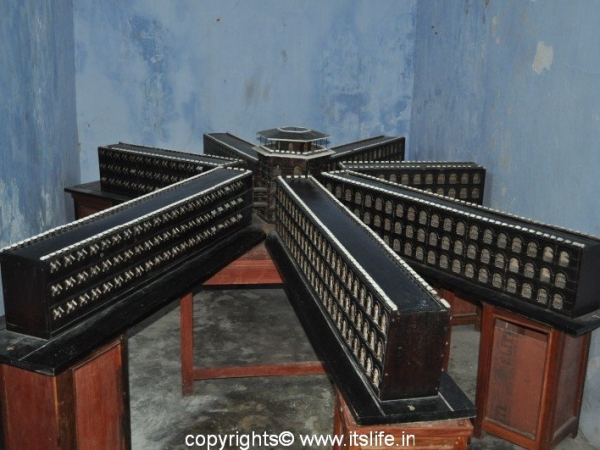 Now, only three wings are remaining. Each of the wings has three stories with solitary cells. The name cellular is derived from its unique feature of having 693 cells. Each cell is approximately 13.6 feet by 7.6 feet with an iron grating door and a ventilator. 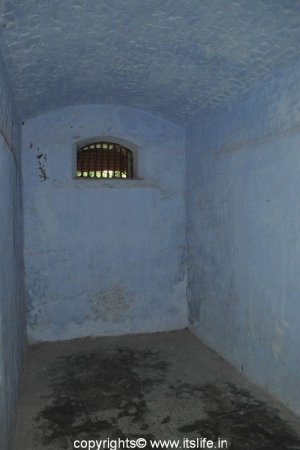 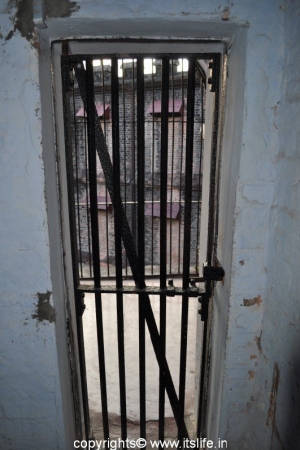 The cells of one wing are facing the back of cells of the other wing making communication between the inmates impossible. 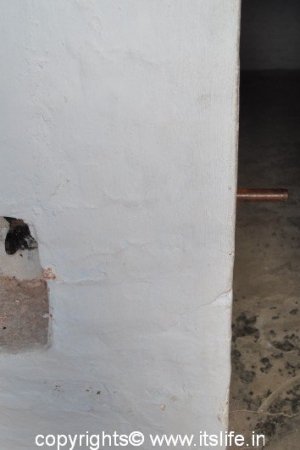 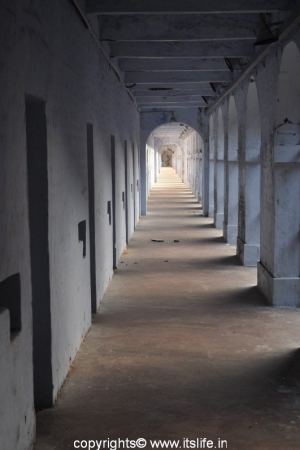 Solitary cell: Cells of the cellular jail was specially designed for solitary confinement of the prisoner. A wooden bed, a blanket, an iron plate a dish and an earthen pot were the only articles allowed in the cells. There was no provision for toilets. Morning, noon, evening – these were the only hours when prisoners were let off for this purpose, and at a stated time only. It was an outrage to ask the Warder for this convenience at any time other than the stipulated hour. The prisoners were locked in their cells at six o’clock in the evening and the lock was opened only after six the next morning. The loneliness of solitary confinement was aimed at breaking the spirit of the prisoners. 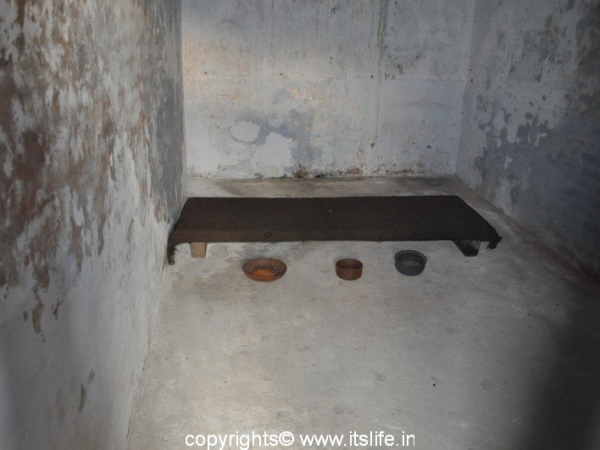 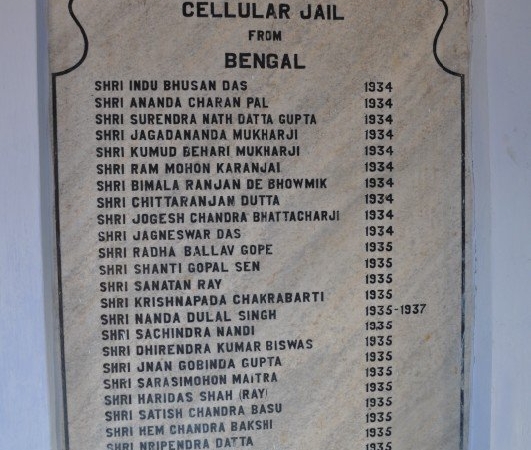 The cellular jail is a mute witness to the untold sufferings, valiant rebelliousness and fearless spirit of the firebrand revolutionaries against the brutalities of British cruelty. 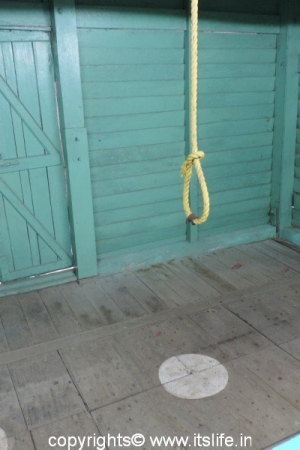 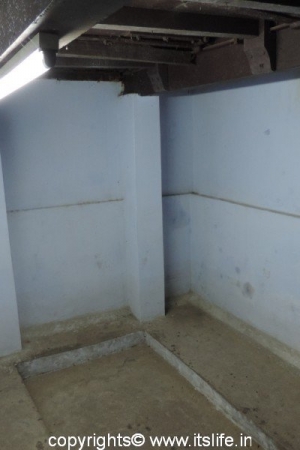 The memorial attracts huge number of tourists from around the world. 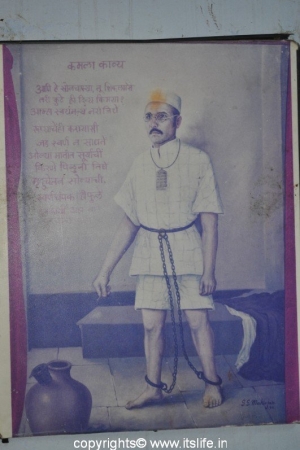 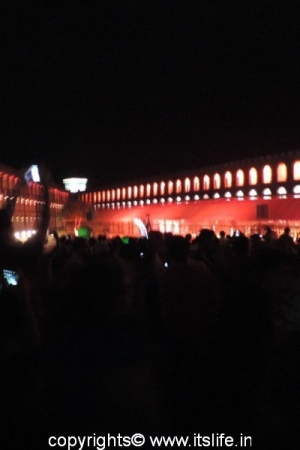 In the evening there is a light and sound show, which is worth experiencing.

As a mark of respect to the freedom fighters, the cellular jail was dedicated to the nation by then Prime Minister, Shri Morarji Desai on 11th Feb 1979 and now it stands as a national memorial of great historical importance.

Tomorrow is Rama Navami and it is a prac[...]

On the auspicious day of the birth o[...]

When there are no vegetables at home and[...]