KR Nagar also known as Yedathore is situated 57 Km from Mysore. The ancient Arakeshwara temple is situated in KR Nagar.  The small yet beautiful Chunchanakatte waterfalls is very near to this place.  Many acres of paddy fields add to the picturesque surrounding and the place can be called the rice bowl of Karnataka. The fields are laid out on either sides of the Lakshmanatheertha and Cauvery River.

The shrubs, small and big trees, fruit and flowering trees, Coconut palms, the water has made this place very suitable for water and shore birds to breed. Birders can have a great time spotting and catching some on their camera. Here are few that we caught in ours! 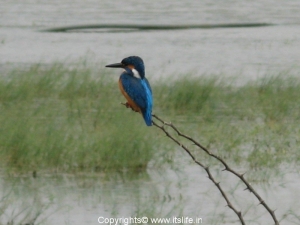 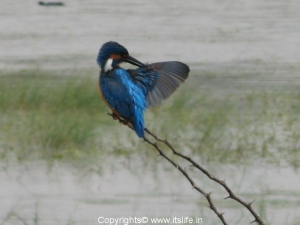 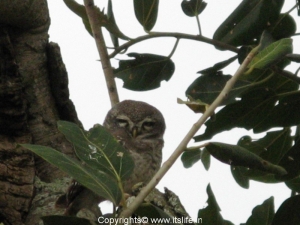 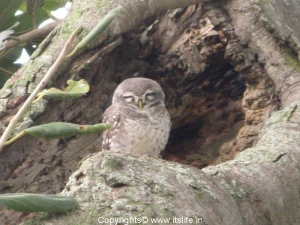 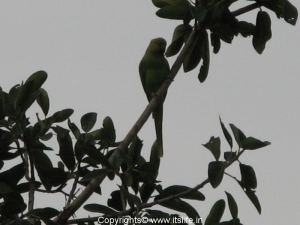 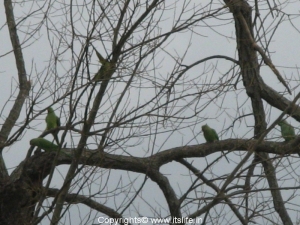 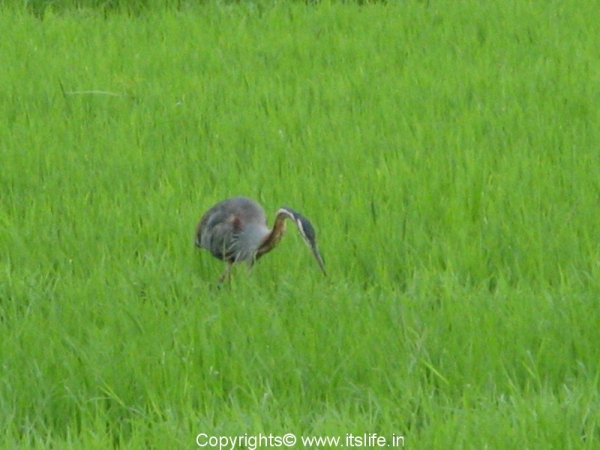 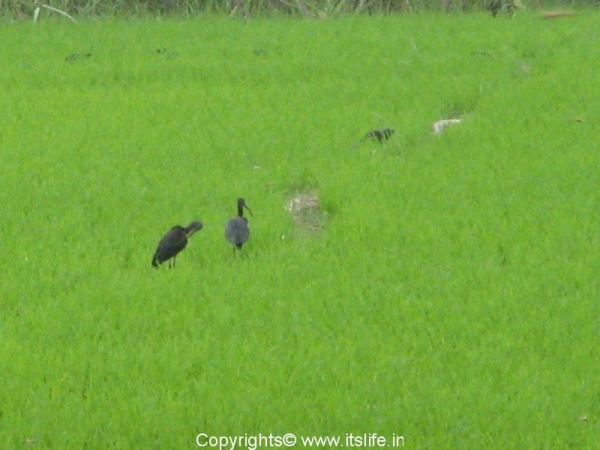 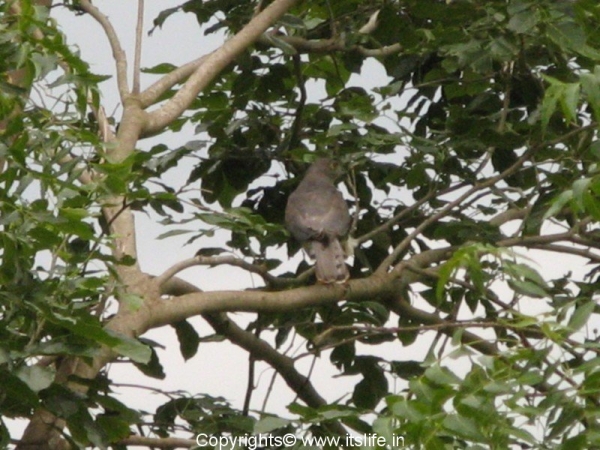 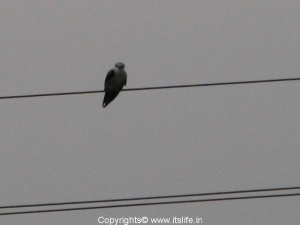 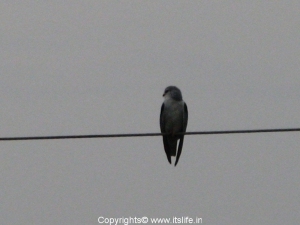 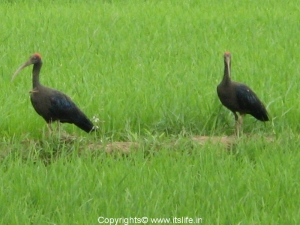 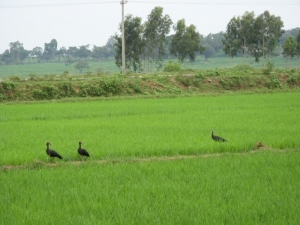 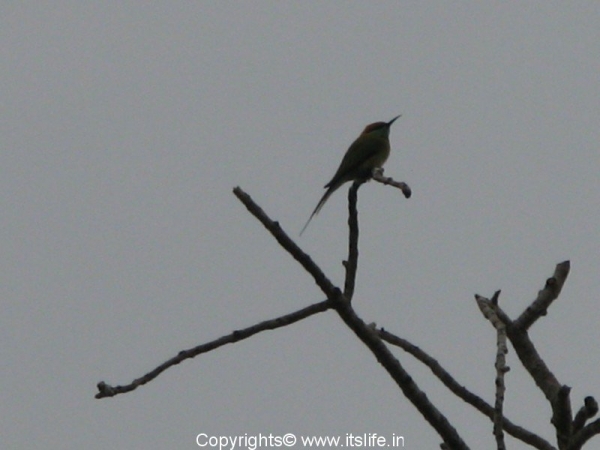 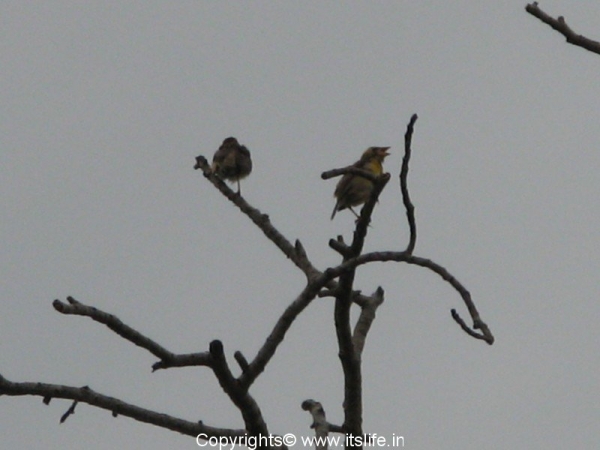 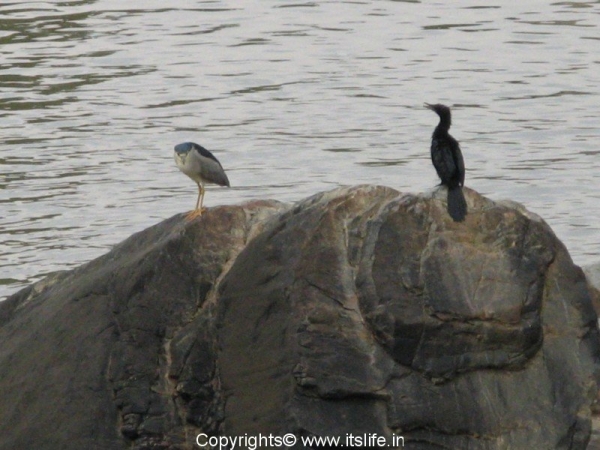 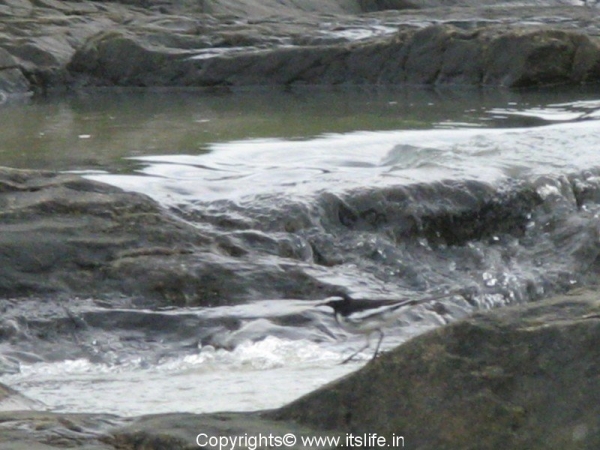 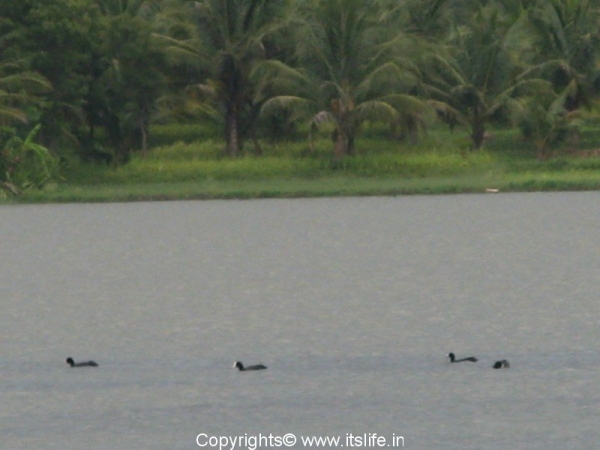 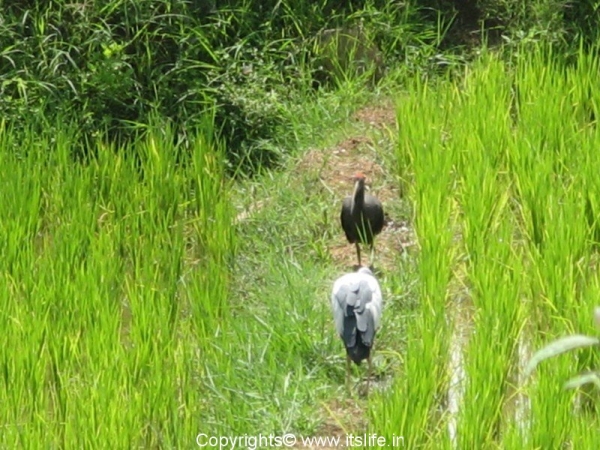 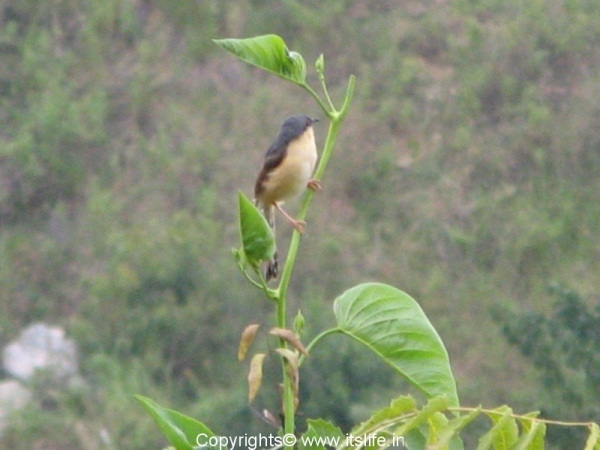 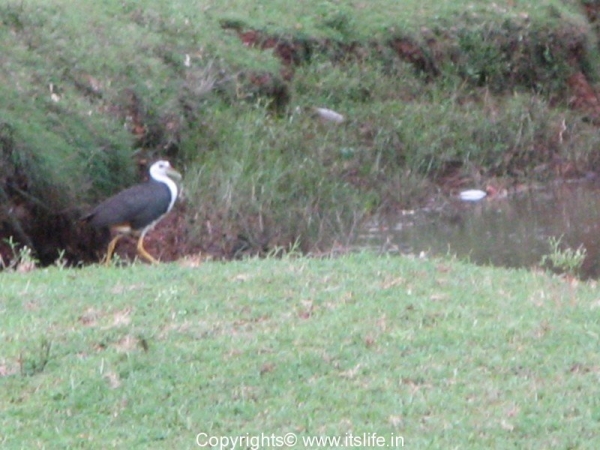 today i am starting for KR nagar for this week end .. only becase of your post .. will post my coments once i back ,I am sure the week end will be fun….

Hi Sandeep,
Hope you have a good time and spot many birds. I will be waiting to hear your experience.
Regards,
Shantha

Very good effort – got inspired. Next time I go i’ll try to built some more information

That would be great Muralidhar. All the best.