When we started our trip to Rajasthan in winter, we were looking forward to sighting many migratory as well as resident birds. The drought faced by the state for the past 3 years has resulted in dry lakes and absence of migratory birds. But, this did not deter us from spotting as much as we could while we explored the state. 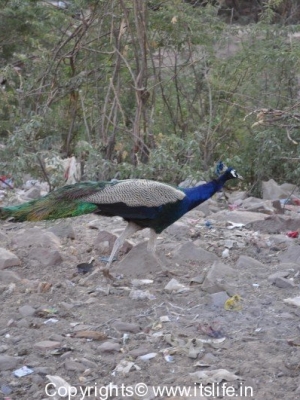 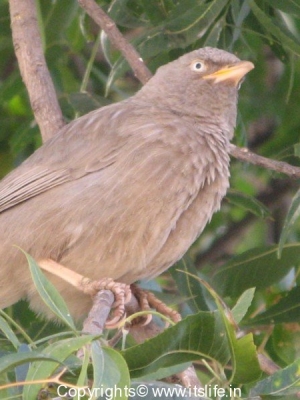 Rajasthan is home to 500 species of birds out of which 100 migratory bird species arrive here every year during winter. 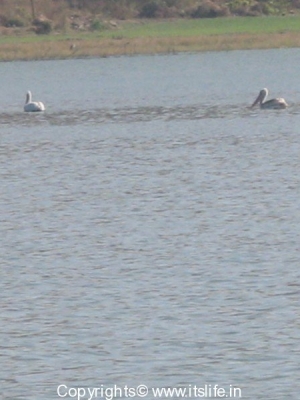 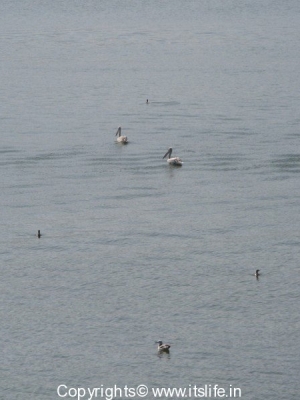 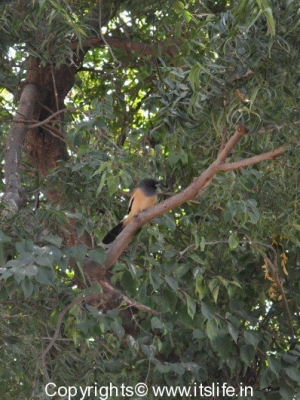 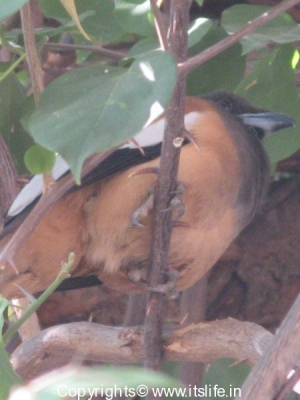 Picture – Rafous Indian Treepie (Up and Below) 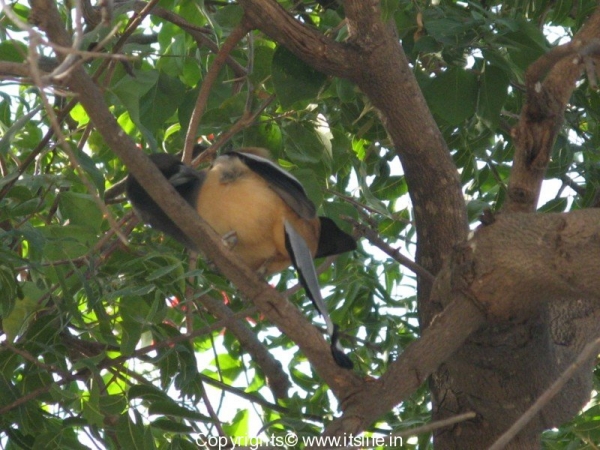 We were amazed to see large numbers of house sparrows. 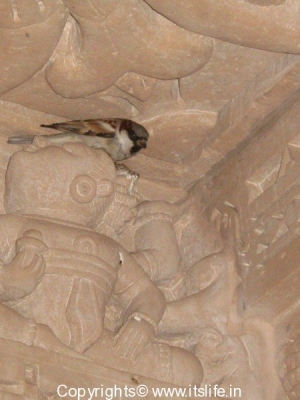 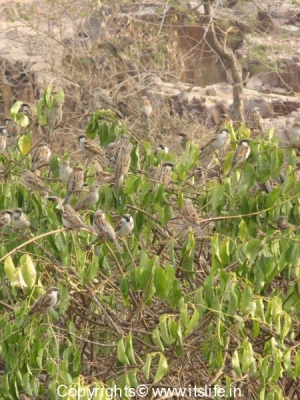 Spotted some small unidentifiable birds, which looked like sparrows. 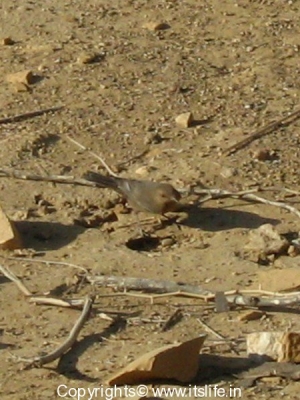 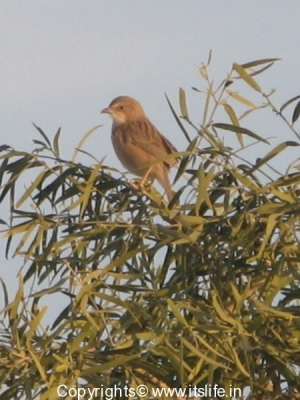 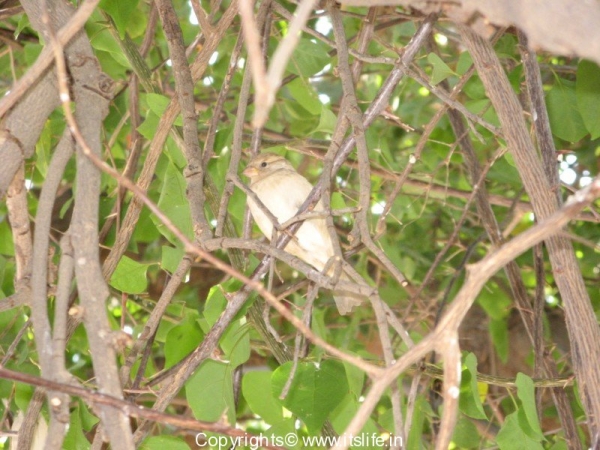 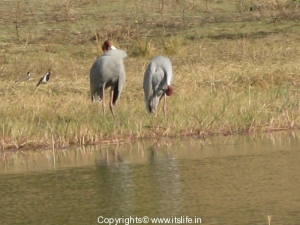 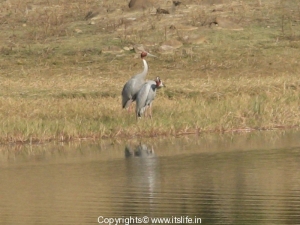 I was hoping to see Rajasthan’s only resident crane – The Sarus. The Sarus is the tallest bird in the world that flies. As we drove from Ranakpur to Udaipur I was scanning into the forests of the Aravalli hills when I spotted Sarus cranes near a pond around 400 meters away from the road. The vehicle screeched to a halt and we ran with cameras in hand to shoot the handsome birds. According to the kids there, there were three of them living near the pond for some years and one of them died recently and the other two continue to live here. It made our day and the list of birds spotted in Rajasthan grew longer. 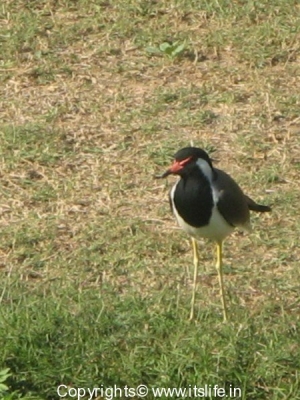 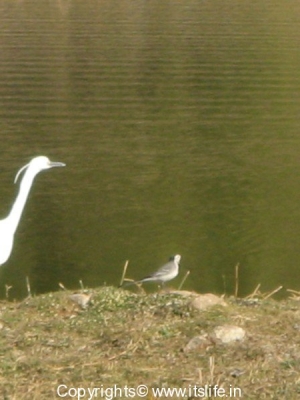 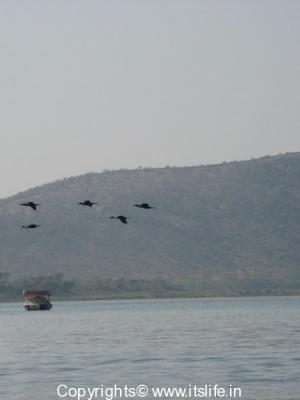 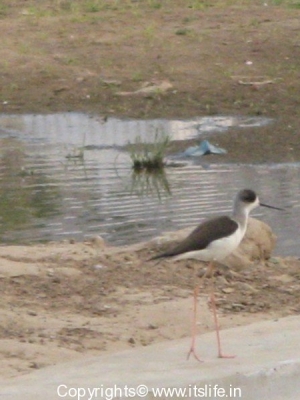 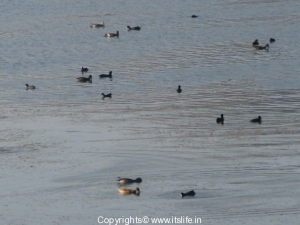 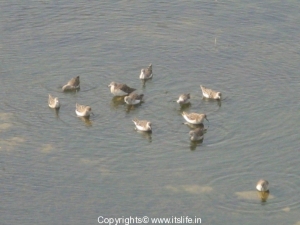 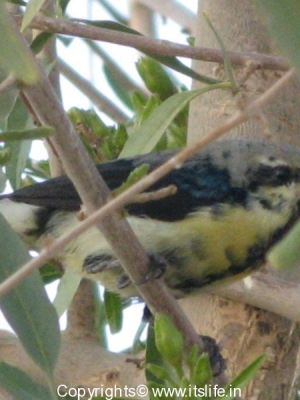 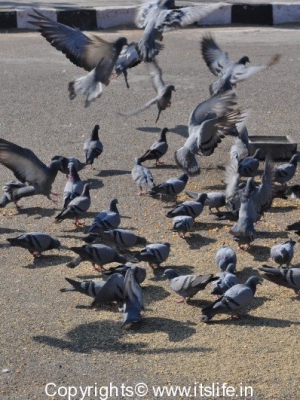 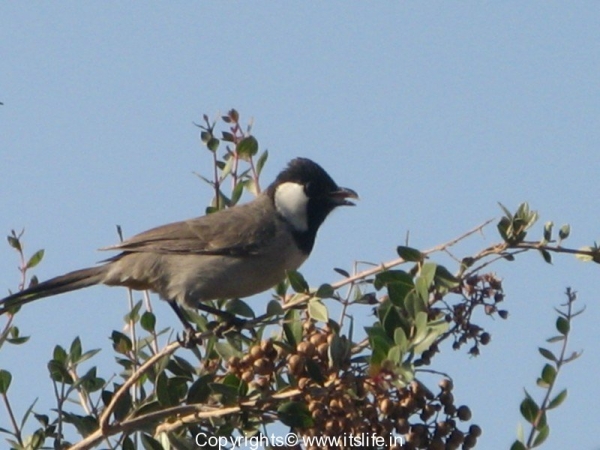 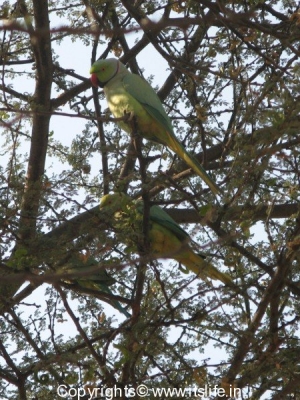 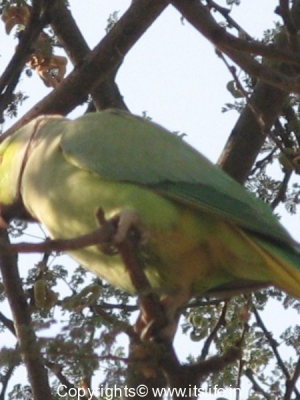 hi,
Shantha
the photos are quite good.We also went to rajasthan trip in Feb…I describe all the cities and the spot in my blog..we are lucky enough to find beautifull birds in the tour..they are really very beautiful..
cheers
shweta

Hi Shweta,
Thank you…photographing birds are extremely difficult as they are always on the move.
By the way, what is your blog URL?
Regards,
Shantha

The pics were quite marvellous!!!!!Actually taking photos of birds are quite impossible but you managed to do it very skilfully.

Hi Saumya,
Thank you for appreciating the photos. You made my day 🙂
Regards,
Shantha

Appreciate the effort you put for this Article. I am also residing near Sariska National Park and found many other varieties of Birds around.Also I would suggest you to change the name of the bird below Sparrow that grey bird is actually Indian Robin..