Byndoor is a beautiful coastal town in Udupi district, Karnataka. This place was also known as Bindupura and is famous for the Byndoor Beach, Someshwara Beach, Kosalli Falls, and Ottinene Sunset Point.

Surrounded by hills, rivers, estuaries, and the ocean, it is a perfect habitat for all types of birds.  We spotted many birds in and around Byndoor and following are some pictures of birds captured in our camera. 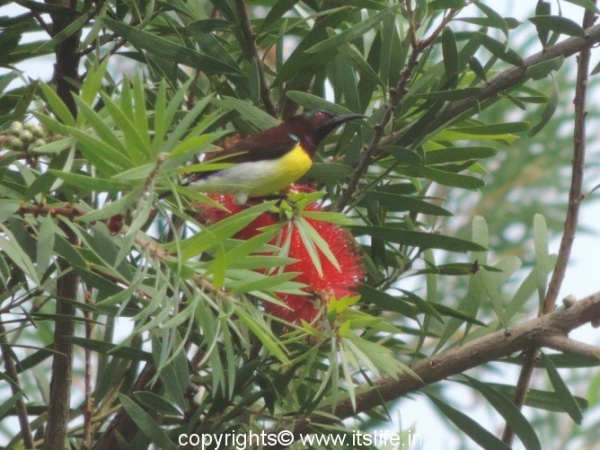 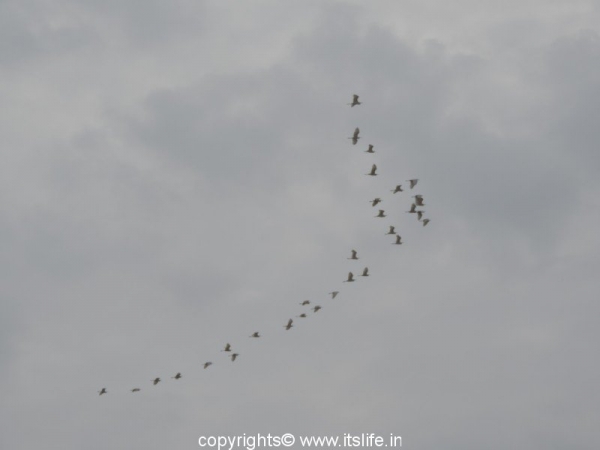 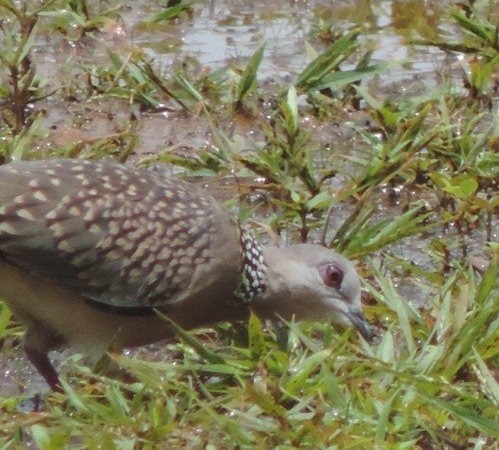 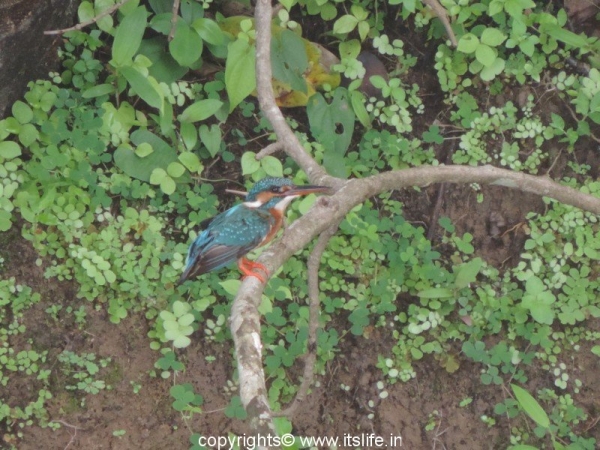 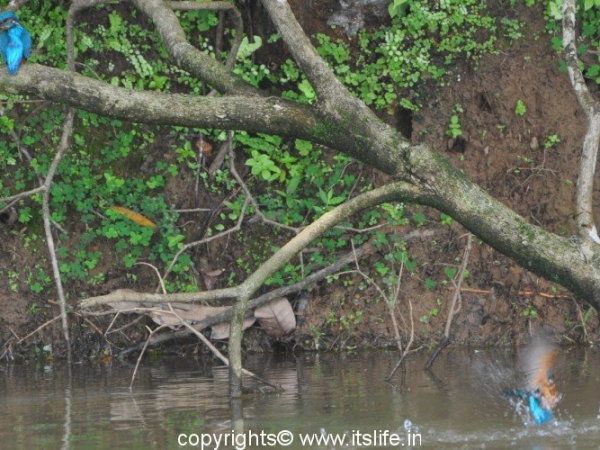 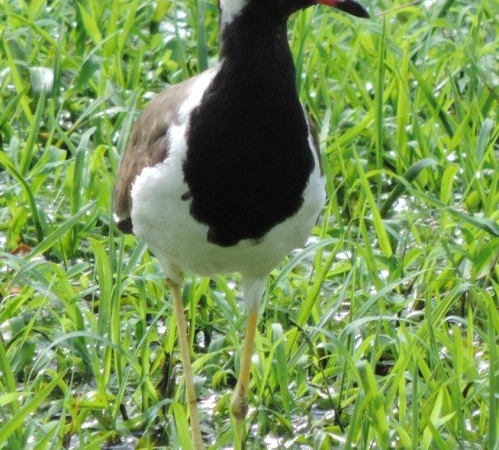 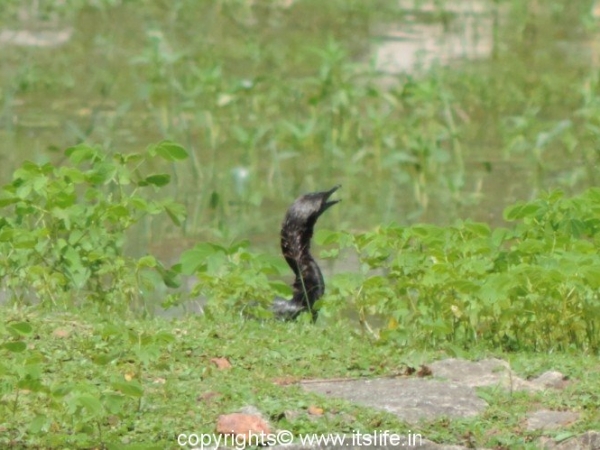 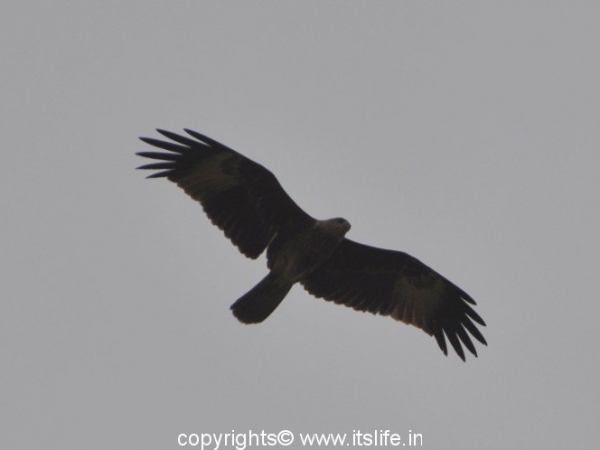 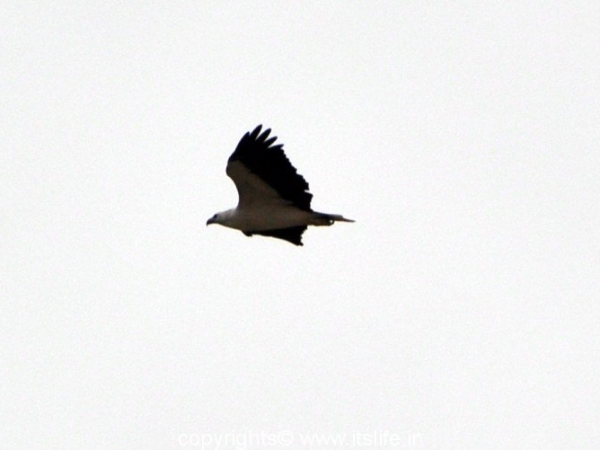 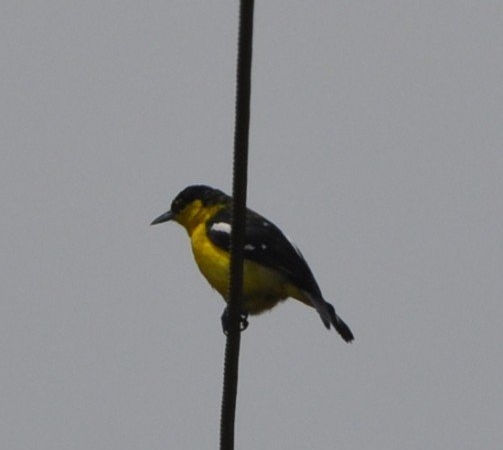 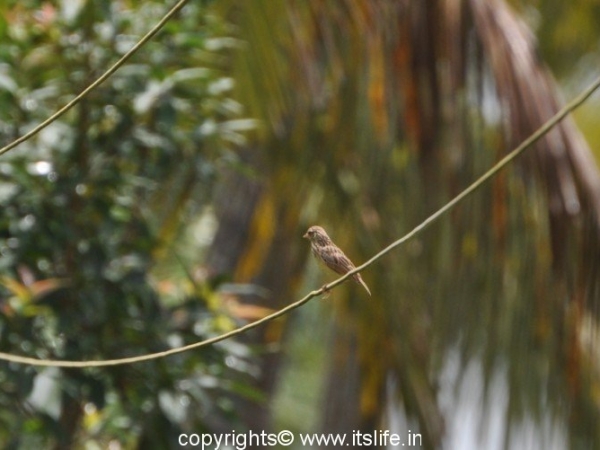 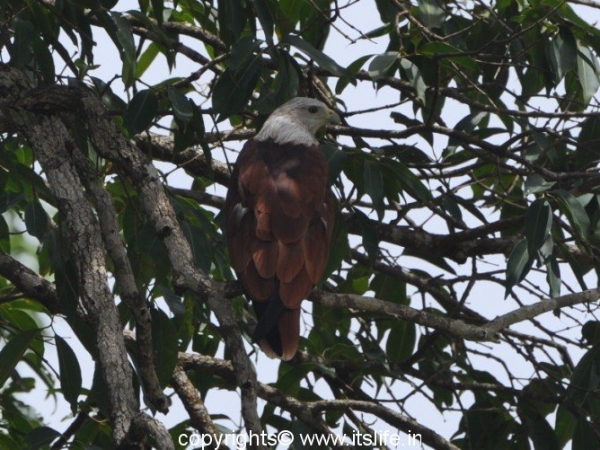 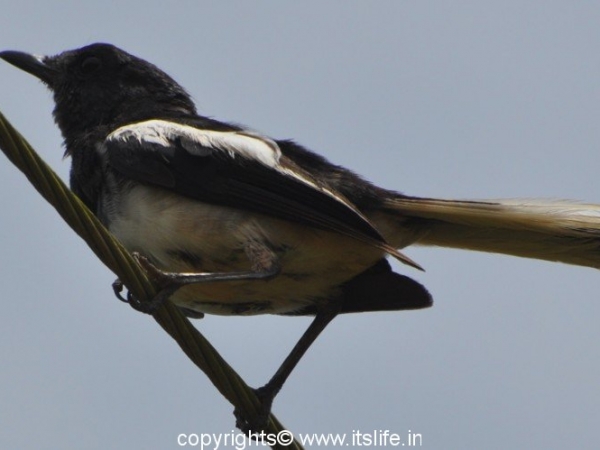 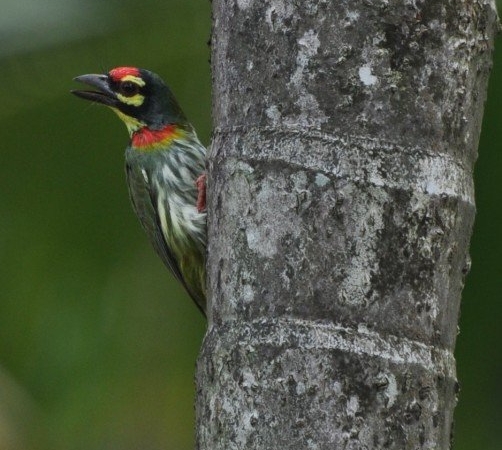 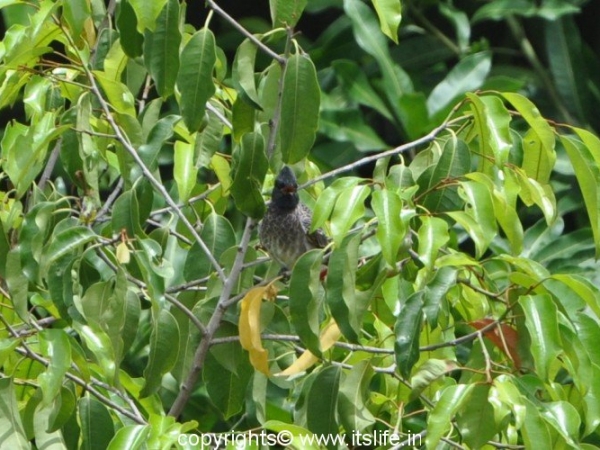 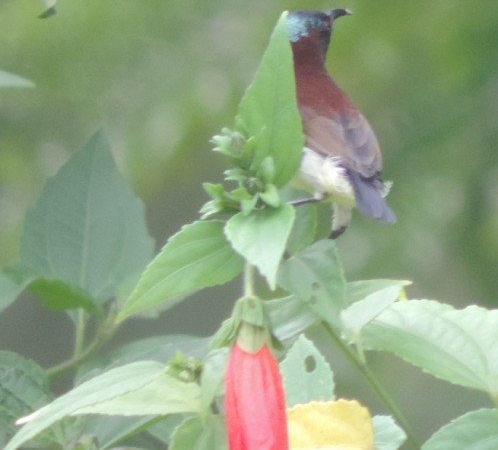