I was very excited that I would be traveling to Bikaner. Other than Bikaner Bhujia and other savories made famous by Haldirams, I had limited knowledge about the city. Bikaner was beyond my expectations and the two days spent exploring it was amazing. 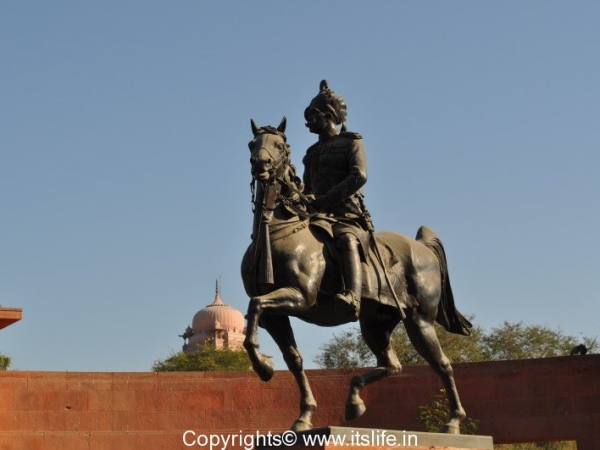 In the early 15th century, Bikaner region was barren and desolate and was known as Jangladesh. This region is situated in the northwest of Rajasthan. On 12th April 1488, Rao Bika second son of Maharaja Rao Jodha of the Rathor clan established the city of Bikaner around the Ratti Ghati. Rao Jodha was the founder and Maharaja of Jodhpur. 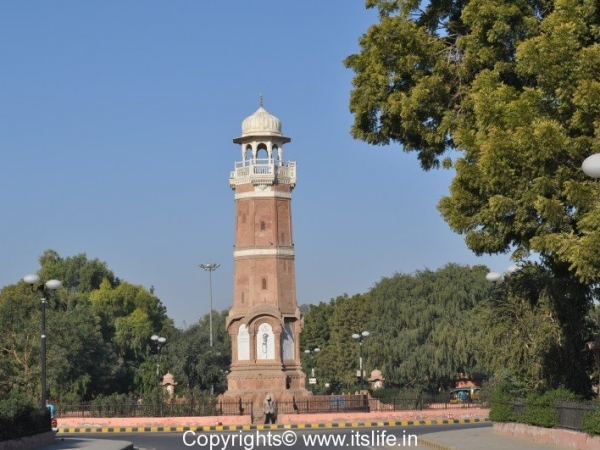 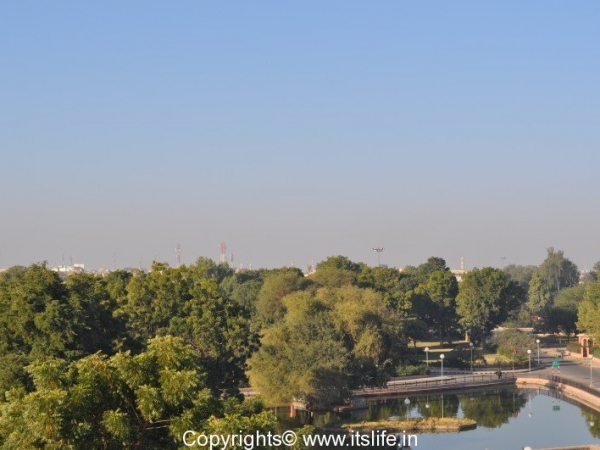 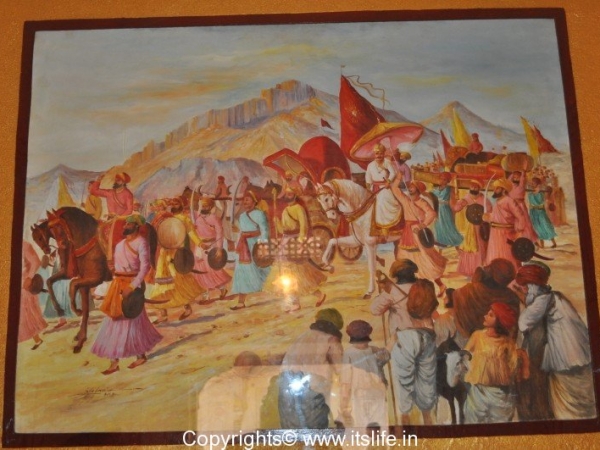 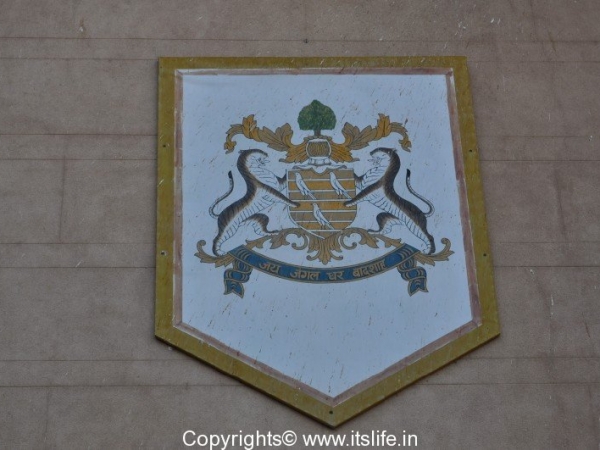 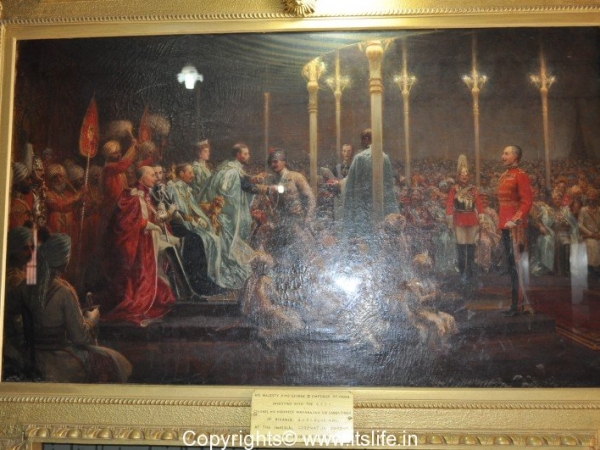 His Majesty King George V, Emperor of India investing the G.C.S.I. to colonel his highness Maharaja Sir Ganga Singh of Bikaner at the imperial coronation durbar in Delhi on the 14th December 1911. 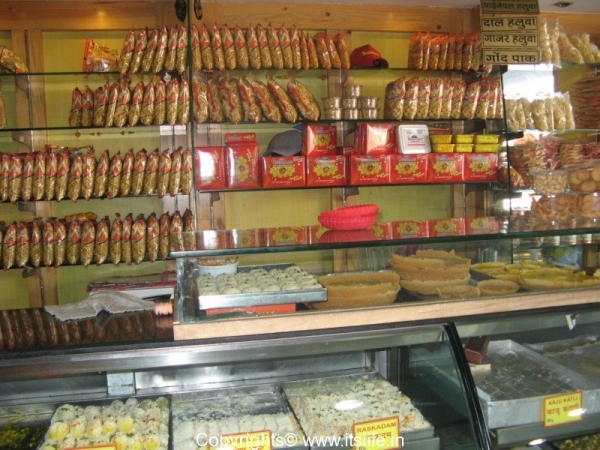 Bikaner is famous for sweets and savories. Asia’s biggest camel farm is located in Bikaner. The local dances of Bikaner are the fire dance and the Ghoomar dance.

During January the annual Bikaner Camel Festival is organized by the Department of Tourism, Art and Culture, of Bikaner, Government of Rajasthan. The camels are seen in their best form, dressed in their finery. Camels take part in races and dances. 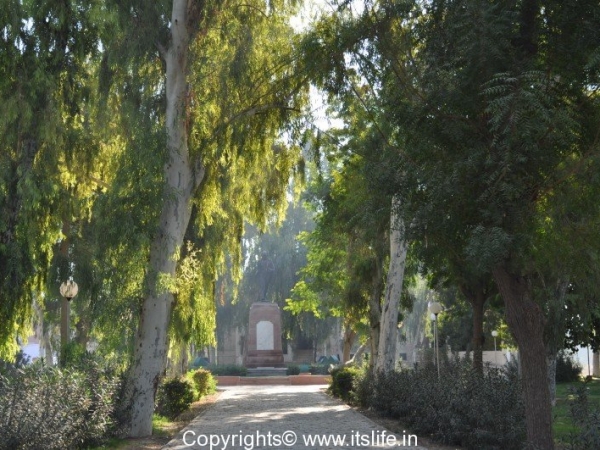 Intricately carved Jharokas (partition screens) carved out of red sandstone are very popular in this city.