On the banks of Begur lake in Bengaluru is a 1300 year old Begur temple dedicated to the Pancha Lingas. Begur was a Jain settlement and a center of Vedic and Sanskrit studies. The Dravidian style temples were built in the 8th century AD by Kulutunga Raja, of Chola Dynasty and further expanded by Rajasimhanandi of Talakadu Ganga Dynasty. 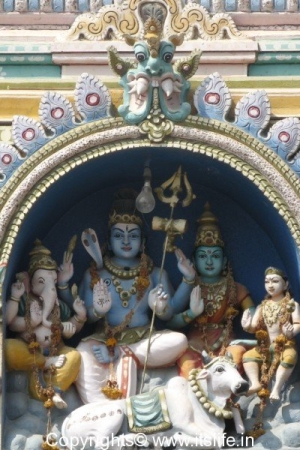 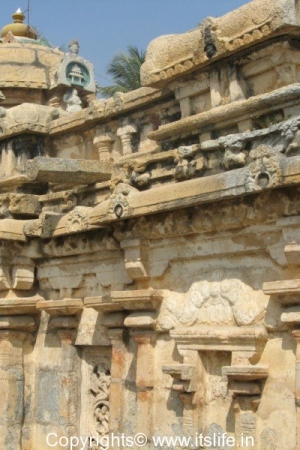 A little bit of Bangalore history is etched in the inscriptions found on the floor of the temple. It is written that a person called Buttanashetty, son of Nagattara died in the battle of Bengaluru. Nagattara was a Jain and was one of the chief of army in the Ganga dynasty. His daughter Tondabbe was a Jain Muni / saint and had given up her life by Sallekhana i.e. fasting to death. Since then, Begur has been home to many Jain settlements and Basadis / Jain temples. 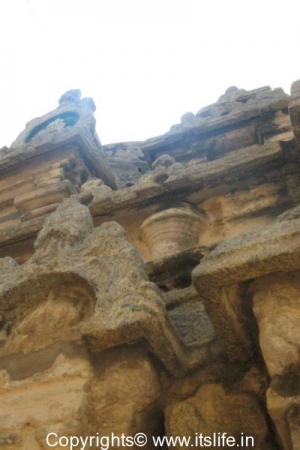 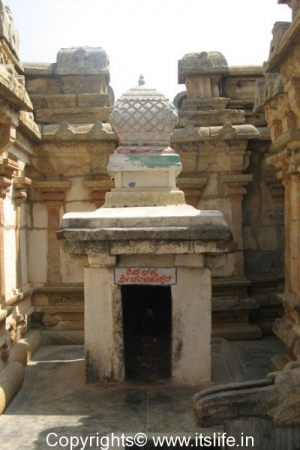 Though the Begur temple does not have elaborate carvings, the granite temples have a character of their own. Wide shiny stone pillars support the low ceiling inside the temples. 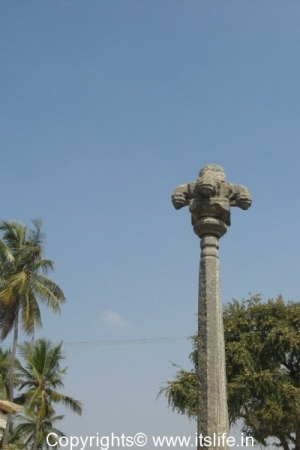 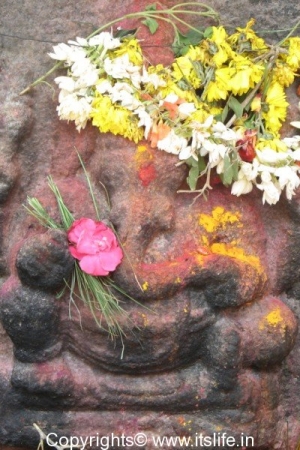 It is believed that each of the Lingas / representation of Shiva have the energy to ward off different nagging problems faced by the people.

The five Lingas are known as: 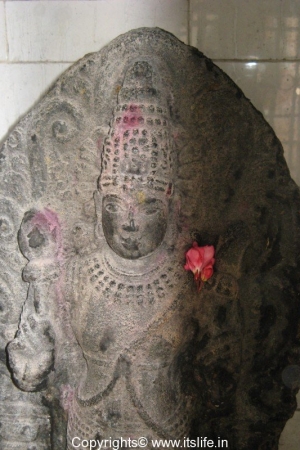 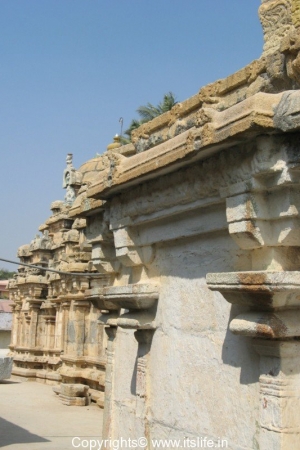 Some of the unique features of this temple are that there is an idol of Ganesha with only two hands which is very rare; and an idol of Sooryanarayana / Sun God is installed facing west, in India this is the only place where the Sun god is installed in this direction. 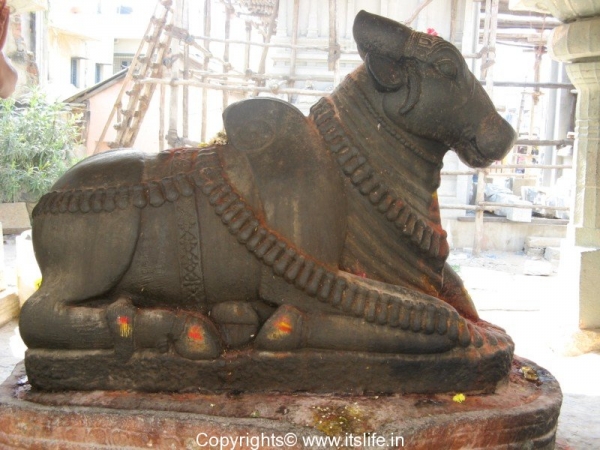 The other idols found are Chamundeshwari, Kaala Bhairava, Vishnu, Chandra, Saptha Matrakeyaru / 7 forms of goddess Parvathi and Kashi Vishwanatha.  Special poojas / rituals are performed on Karthika Somvara, Shivarathri and other main festivals and the temple is open from 5 am to 10 pm. 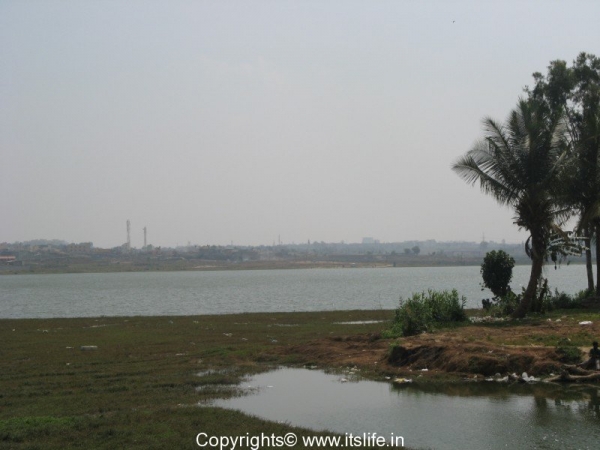 Begur Lake forms the perfect background for the temple with blooming lotus and water birds. 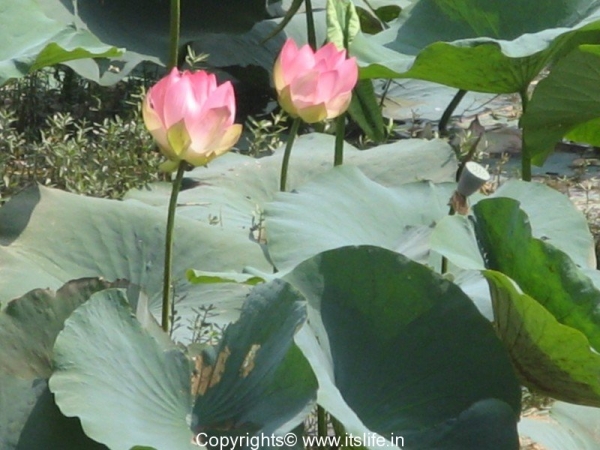 Good info on the temple. Plz add more temples in your blog. Felt very happy to read about the pancha lingeshwara.

Hi Jayanti,
Thank you for visiting. I will keep posting on many more temples.
Regards,
Shantha

Dear All,
It is very useful information to know about these temples in Bangalore for strangers, and one more request, can you please update the complete details of these temples and gods, like what are the special days, special poojas for each gods, any special “Abishekam” for those Gods etc. with complete details.

Thanks a LOT in Advance for your good work…

Thank you Subba Reddy for visiting and glad that you found the information useful.
Regards,
Shantha

mam
did you visit shiva temple near silk board.
the begur road . in the compound of panyam cements
where some multistory apt are coming up

No Prakasam, I have not visited the mentioned temple. Thanks for the info.

hi
bengaluru visitors u must see the place
such a nice and very oldest temple in bengaluru,

You are right Raghunath.

I am in Bommanakalli. But i didn’t know that there is a temple here. Nice to see this kind of informations.

hai I am also visited good temple in bangalore

Can someone tell me if there is Lord Kala Bairvaa in this temple?

Thanks for the info. Hope authorities hear the devotees woes.