It took me few years to realize that Bangalore has an ancient fort, which was open to public. Bangalore fort was built by the founder of Bengaluru Kempe Gowda I in 1537 using mud. Kempe Gowda was a Chieftain in the Vijaynagar Empire. 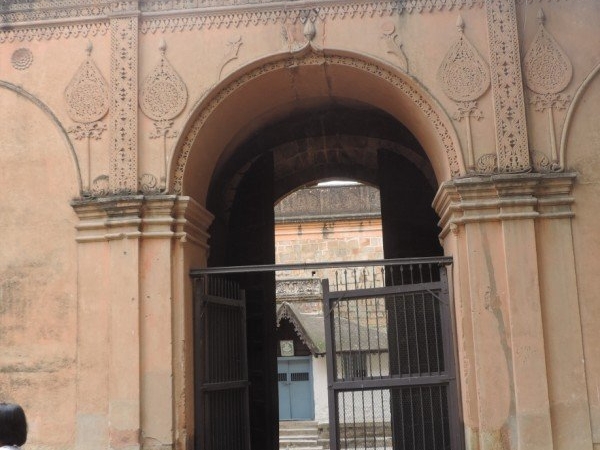 Bangalore Fort was expanded during Chikkadeva Raya Wodeyar’s rule from1673 AD to 1704 AD. 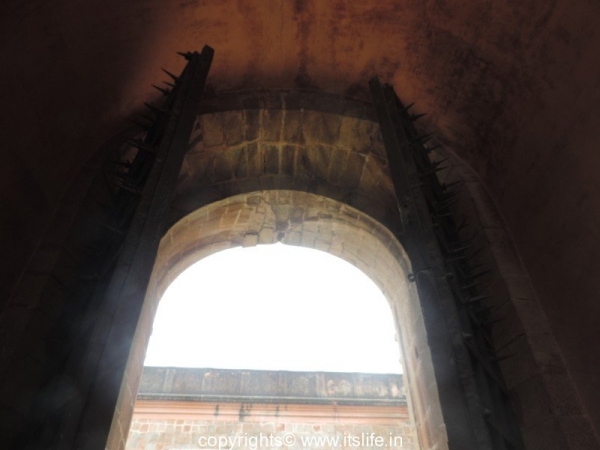 In 1761, Haider Ali replaced the mud fort with a stone fort. Later, in 1791 Lord Cornwallis of the British East India Company captured the fort during the third Mysore War. 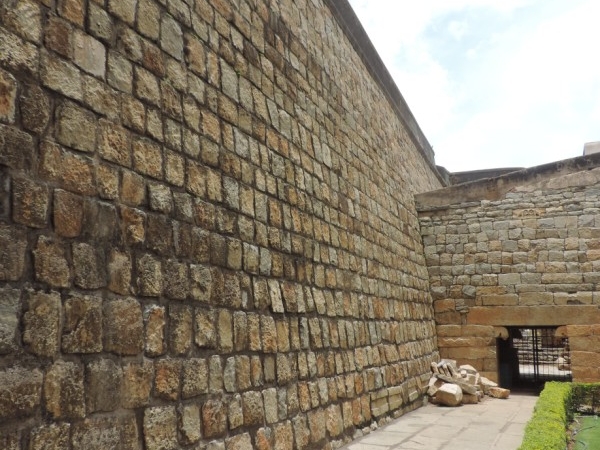 Kempe Gowda built the fort and established Bengaluru Pete (city). He imagined building a city with all amenities. 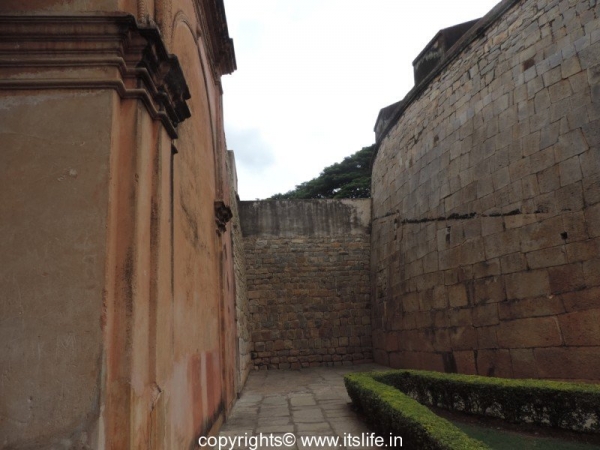 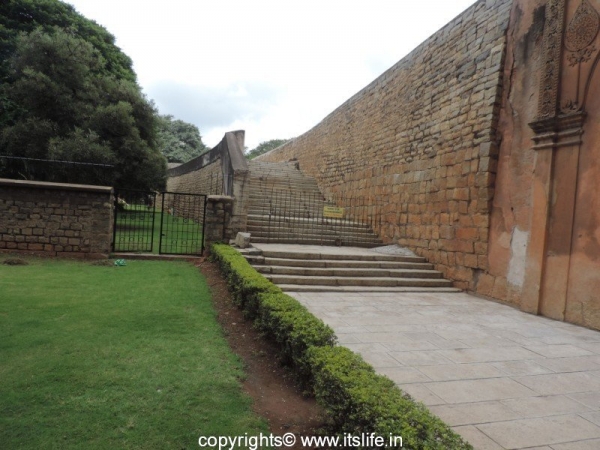 The only remnants of the bygone era are the Delhi gate on Krishnarajendra Raod and two bastions. 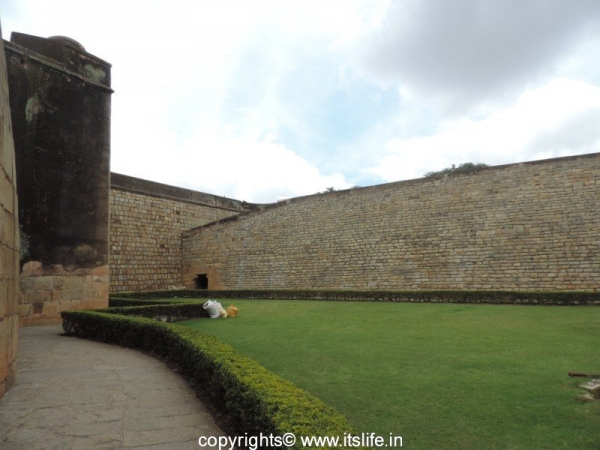 The perimeter of the fort was 1 mile with 26 towers. Surrounding the fort was a ditch and wide path with thorn and cactus making it a formidable fort to capture. 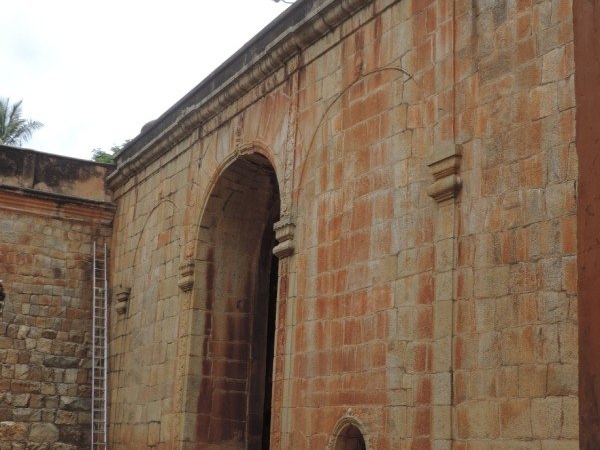 A small temple dedicated to Lord Ganesh is built inside the fort. 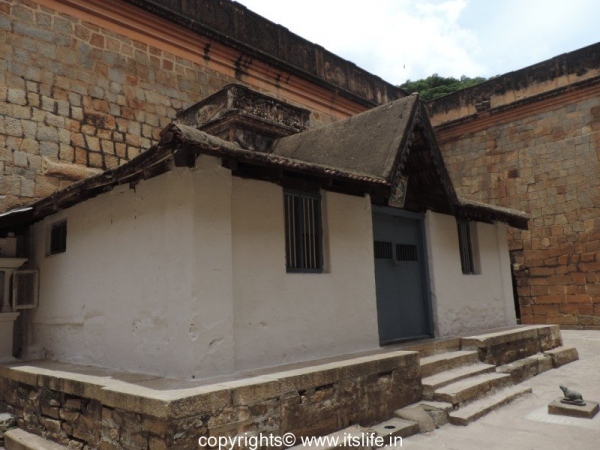