Gyudmed Monastic School is situated in Gurupura near Hunsur, Karnataka. It is a center for study of tantra established in 1972. 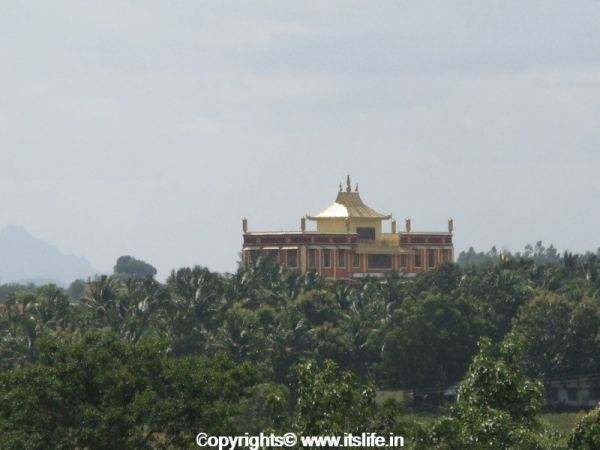 The founder of Gyudmed monastery was Lama Je Sherab Senge in Tibet in 1433. He was the disciple of Lama Je Tsongkhapa. It was the first tantric monastery of the Gelugpas. 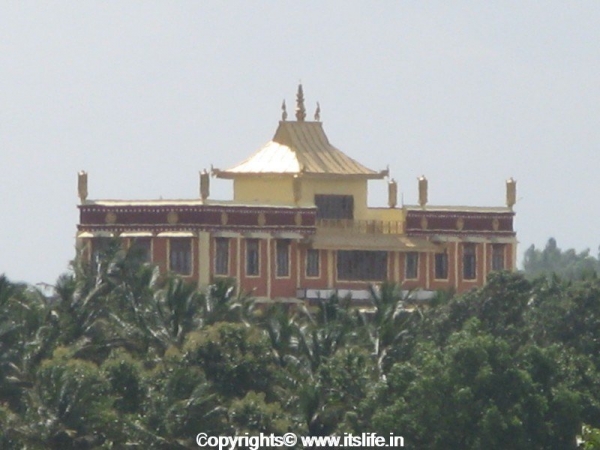 180 monks escaped to India in 1959 and set up a transit tantric monastery at Dalhousie in Himachal Pradesh. 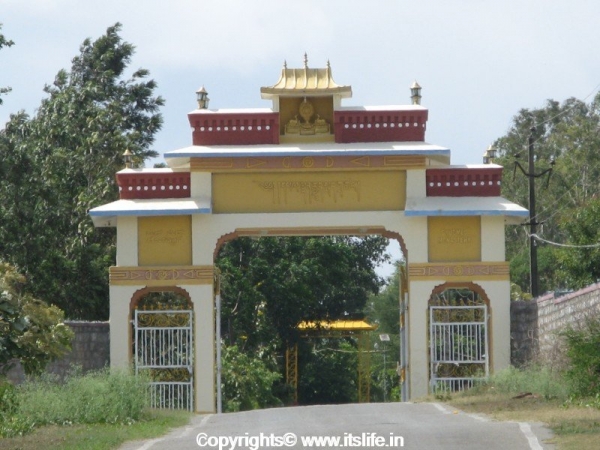 Later the monastery was shifted permanently to Gurupura. Currently there are 500 monks in this monastery. 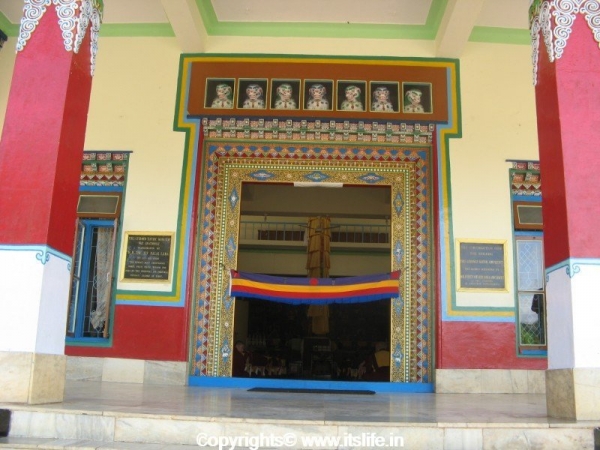 Along with religious studies, the students here learn the Tantric rituals and mangala creation, chanting, and other rituals. 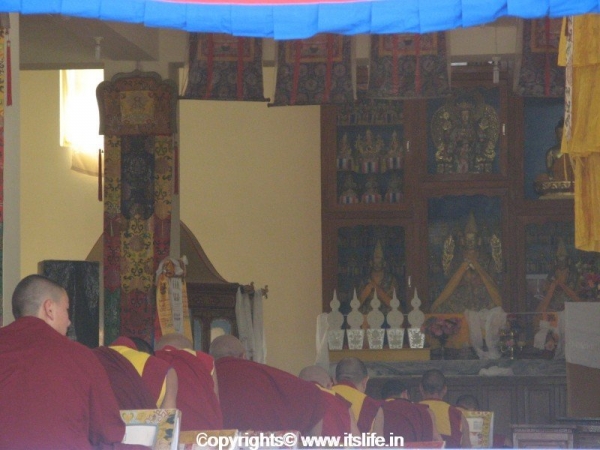 Good to visit and spend some quiet moments admiring the monastery and the various painting and objects kept on display. 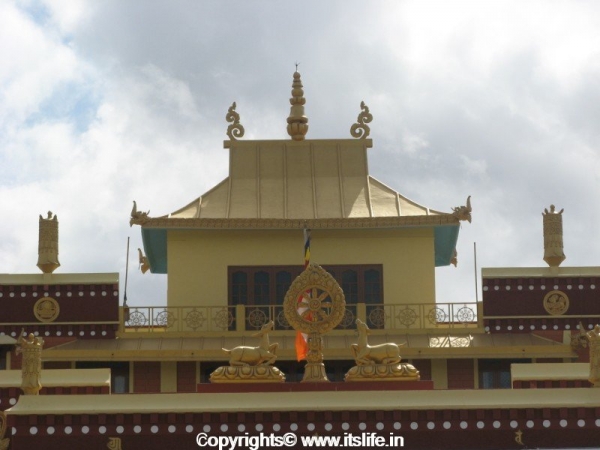 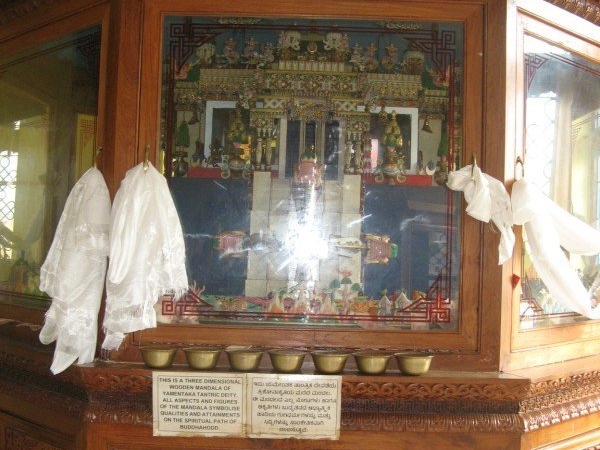 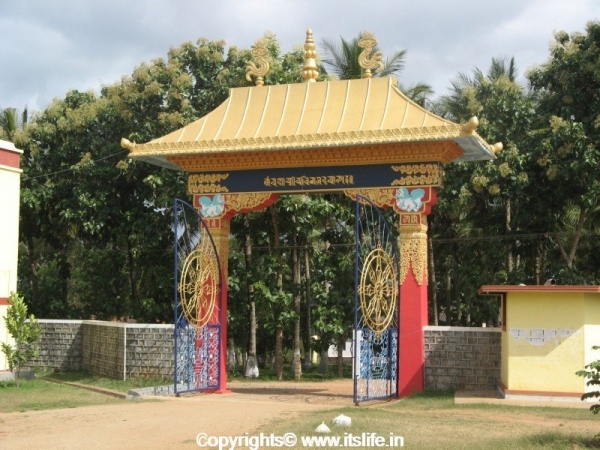 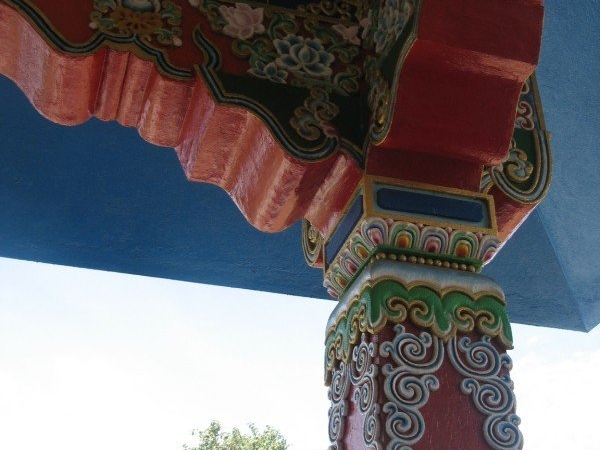 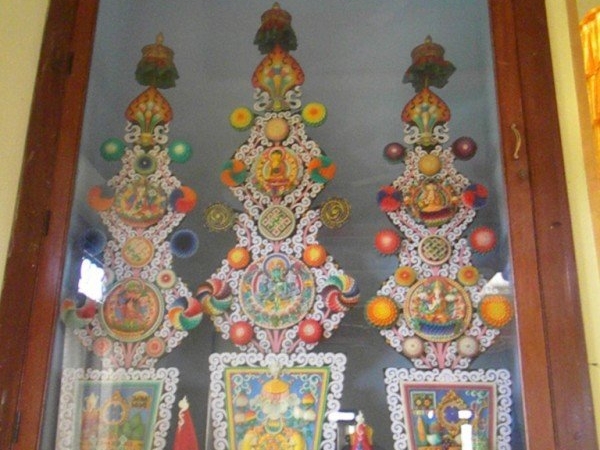 Women are allowed to stay here ???