Bangalore is the capital city of Karnataka and IT capital of India. Kempegowda was a Palegar of Vijayanagar empire who found Bangalore by chance and named the city Benda kalooru (the place where the beans he carried were boiled). It lies at a height of 3,018 feet above sea level. 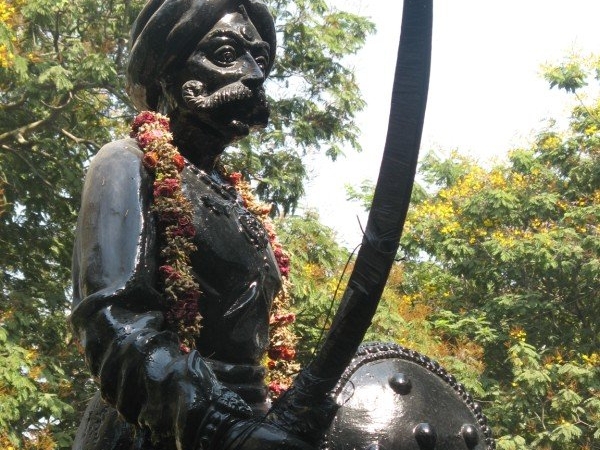 I have been visiting Bangalore since my childhood and have been living here for many many years. The changes that I have witnessed in the past 12 years are tremendous and Thomas Friedman’s book “The world is flat” would be the best reference to read about these changes. 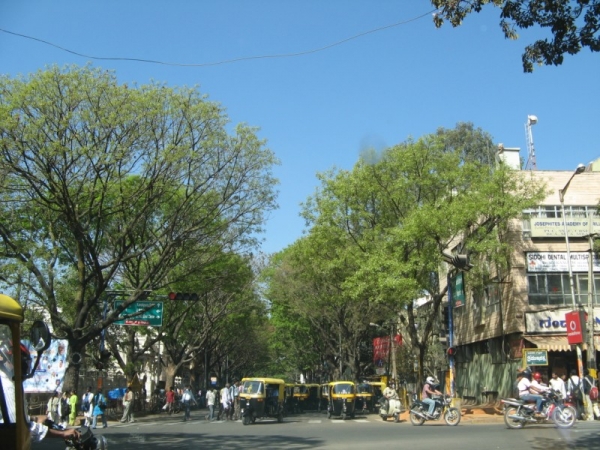 Adjusting to the Bangalore culture took sometime,  but the magnetism of the city was too great to reject and I became a willing prey to be absorbed as a Bangalorean. 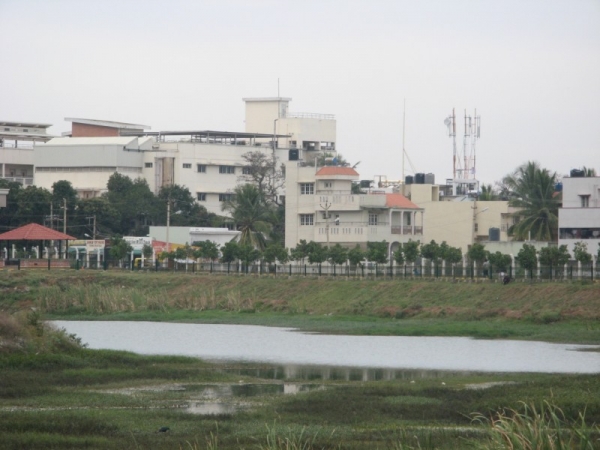 Bangalore climate and job opportunities continue to attract people to settle down here, which explains the population and cost-of-living graph hitting north. Introduction of “Namma Metro” is well received and the next phases are eagerly awaited. Established and new education institutions and health care facilities here are recognized the world over. The hospitality industry supports the large number of visitors of all classes to have a comfortable stay in the city. 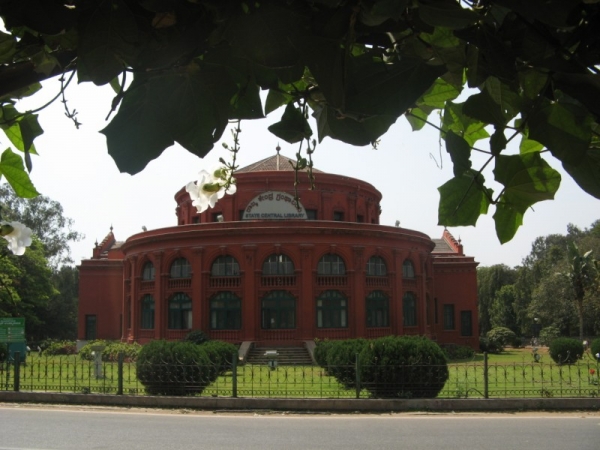 History:
Kempe Gowda founded Bangalore in 1537 and the progress of the city was unstoppable from then onwards. There are historical evidence that the city existed in 900 AD as Benga uru. This is inscribed on a stone found in Begur in old Kannada script. Yelahanka is the native place of Kempe Gowda. 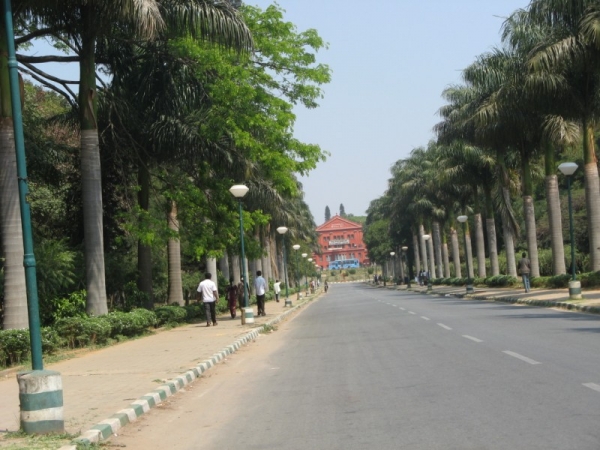 Bangalore was divided into two towns known as Chikkapete and Doddapete. Kempe Gowda’s successor built the four towers demarking the boundary of Bangalore. Now, the city has grown much beyond the imagination of the founders and the towers. 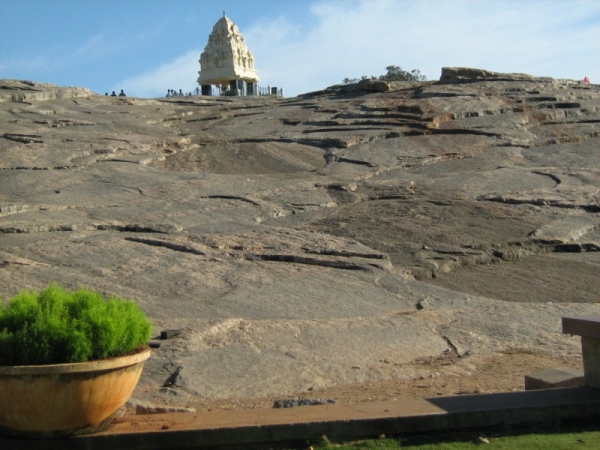 Bangalore was handed to the Mysore rulers after the British defeated Tipu Sultan. 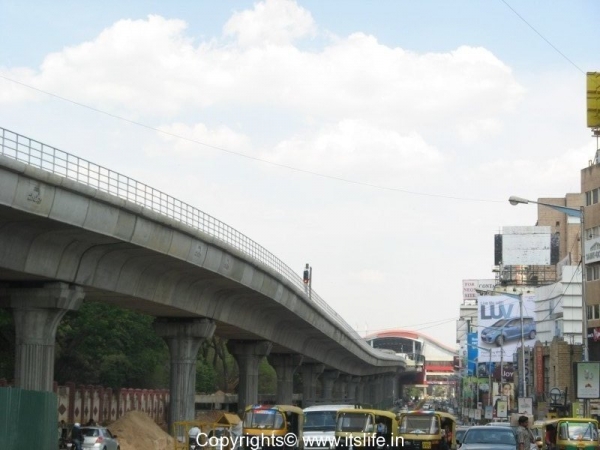 It was the first city in India to get electricity in 1906 backed by the hydroelectric plant in Shivanasamudra.

During the silver jubilee celebrations of the rule of Krishnaraja Wodeyar IV many parks and gardens were built. This beautified the city and earned its name “Garden city”. 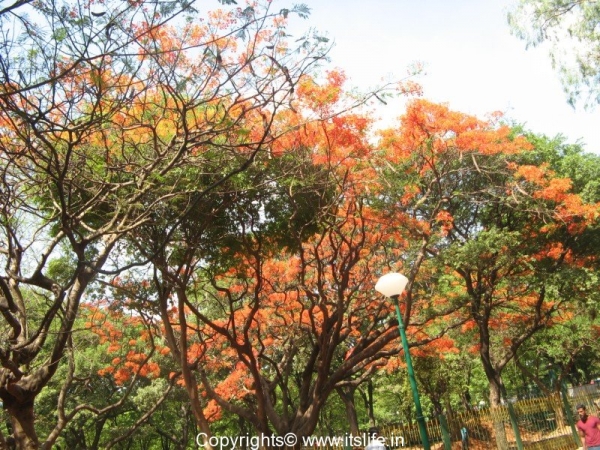 In 1906, Bangalore became the first city in India to have electricity, powered by the hydroelectric plant situated in Shivanasamudra. Bangalore’s reputation as the Garden City of India began in 1927 with the Silver Jubilee celebrations of the rule of Krishnaraja Wodeyar IV. Several projects such as the construction of parks, public buildings and hospitals were instituted to beautify the city. 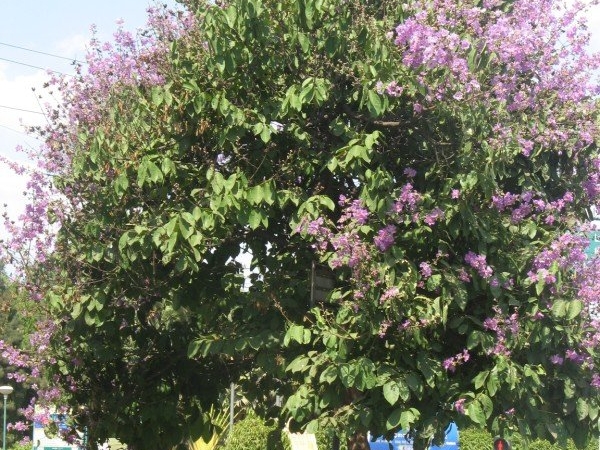 Sir Mirza Ismail and Sir M. Viswesvaraiah contributed to the industrial development in the 1940s. 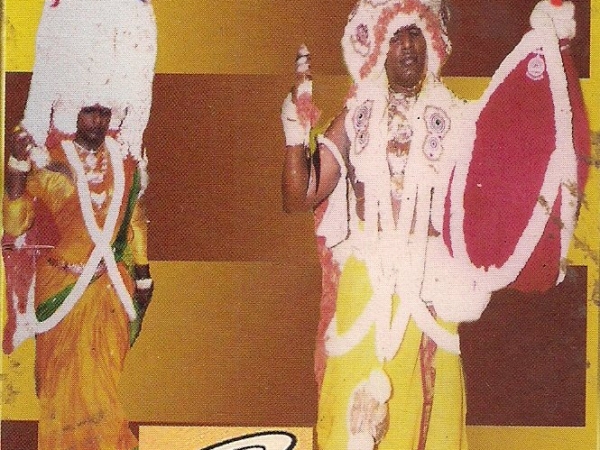 The botanical name of Chives is Allium s[...]

Jackfruit is a fruit relished in the sum[...]

Tomorrow is Rama Navami and it is a prac[...]