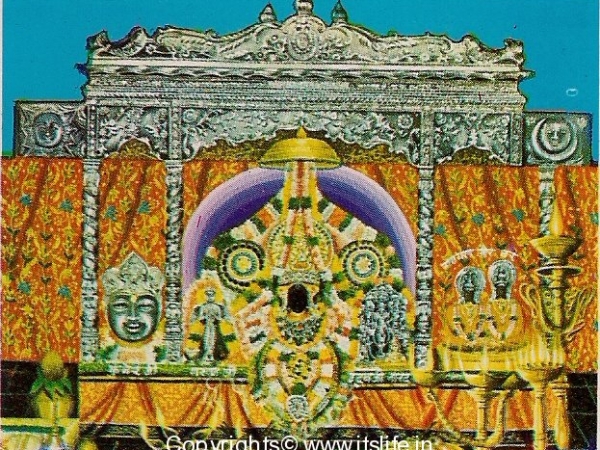 Badrinath is one of the char dhams (four pilgrim centers), which is visited by thousands of Hindus. The temple is dedicated to Lord Badrinarayan / Vishnu. The temple is situated at 11,000 feet above sea level on the banks of Alakananda River surrounded by Nara and Narayana mountain ranges. 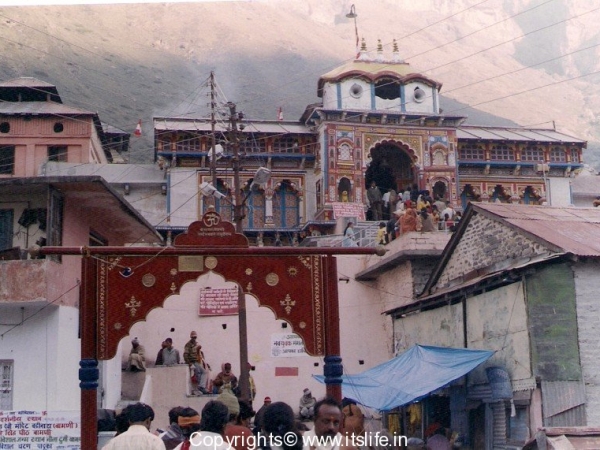 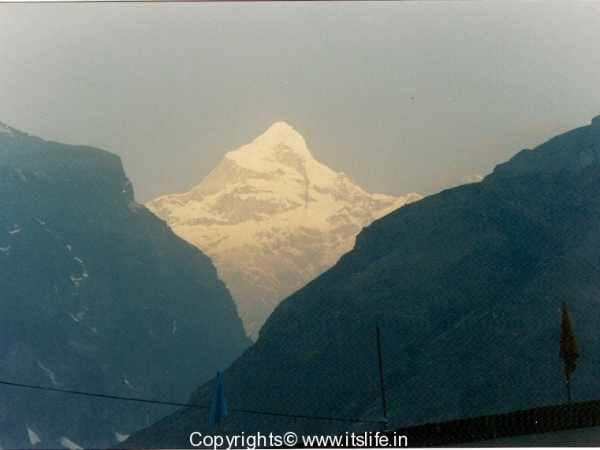 The journey to Badrinath is along narrow roads carved into the rocky Himalayan Mountain surrounded by pine forests and gorges gurgling with aquamarine water. 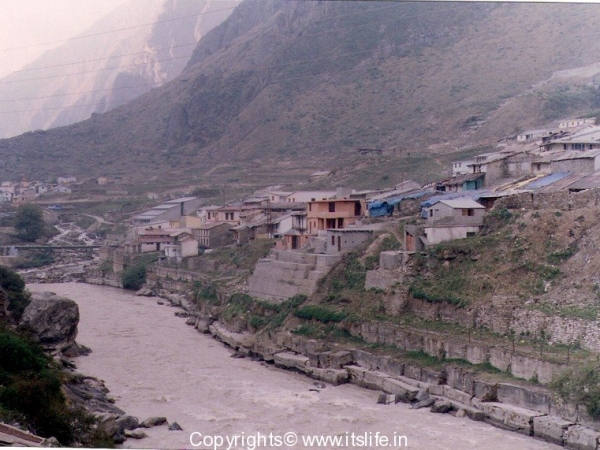 During the journey the roads get blocked due to landslides. From Joshimath it is one-way traffic and the opening of the road on either side is regularized at regular intervals. Traffic is closed from Joshimath to Badrinath after 6:00 p.m. 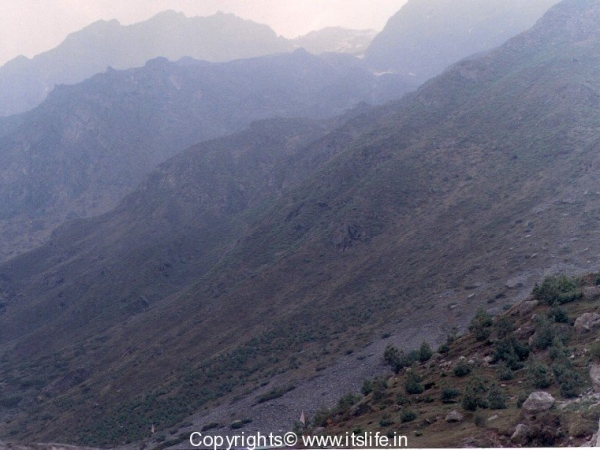 Sri Adi Shankaracharya the renowned saint from Kerala visited this holy place, which is mentioned in Padma Purana / ancient texts as a place surrounded by spiritual energy. While bathing in river Alakananda, the saint discovered the idol of Lord Badrinarayan and installed the idol in a cave close to the hot sulphur spring Tapt Kund in 9th century C.E. Later, the king of Garhwal shifted the idol to the current location and built a temple. 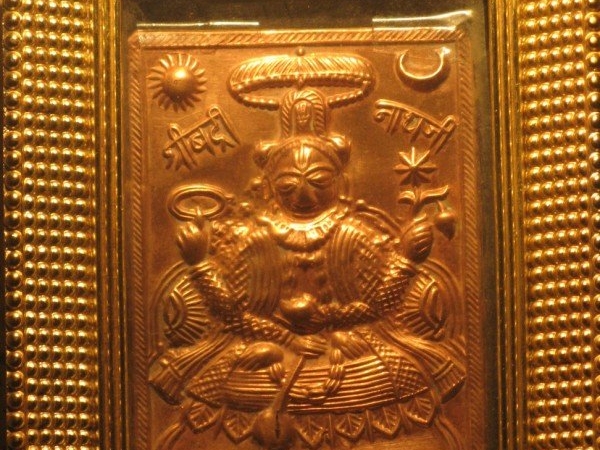 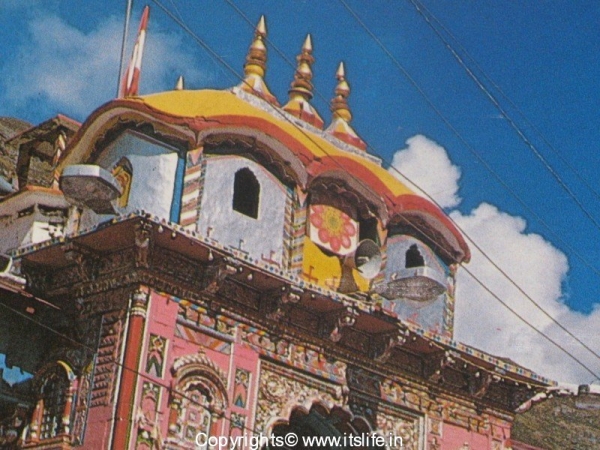 Due to an earthquake in the 18th century the temple was further damaged and was rebuilt by the King of Jaipur. 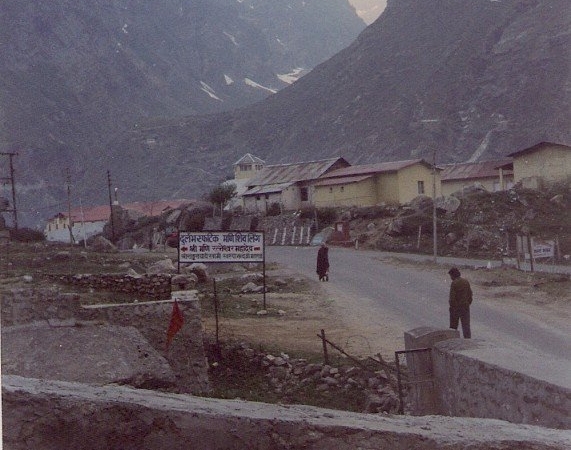 Badrinath temple is opened on Akshaya Tritaya day in the month of May and the Utsav Murthy is brought back from Joshi Math. The temple closes again in November due to heavy snow fall and harsh winter. 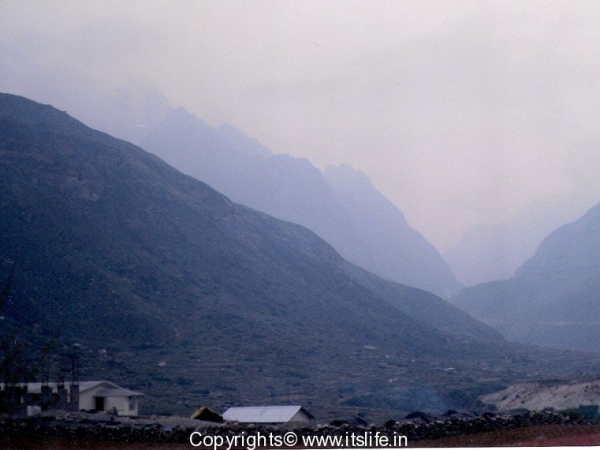 The highly respected chief priest known as Rawal is a Kerala Namboodari Brahmin selected by erstwhile rulers of Garhwal and TravancoreThis tradition is being following since the time of Sri Adi Shankaracharya. 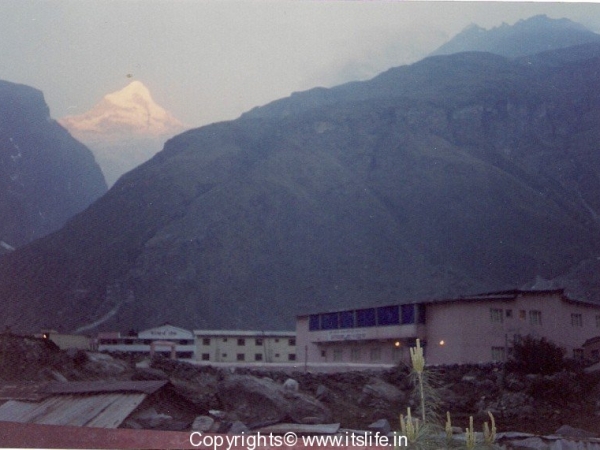 The temple, which is 50 feet tall is visible from a distance. Colorful entrance leads to the courtyard with many shrines dedicated to Nara & Narayana, Narasimha (the fourth incarnation of Vishnu), Lakshmi, Narada, Ganesha, Uddhava, Kubera, Garuda (the vehicle of Lord Narayan), and Navadurga. 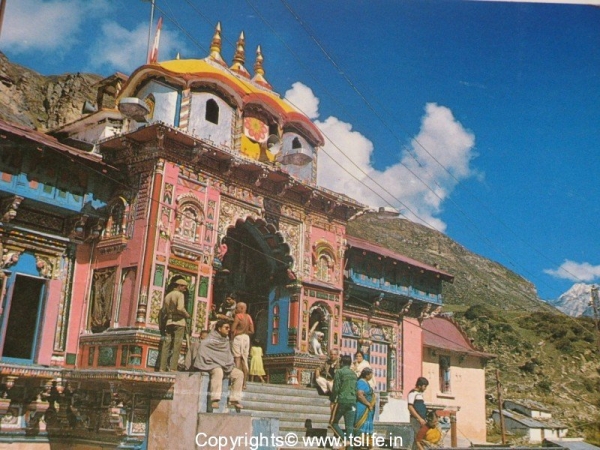 A small hall with pillars will lead you to the sanctum sanctorum. The black stone idol of Badrinarayan is just a meter tall in a meditating posture under a Badri tree (Ber). The architecture of the temple is inspired by Buddhist temples. 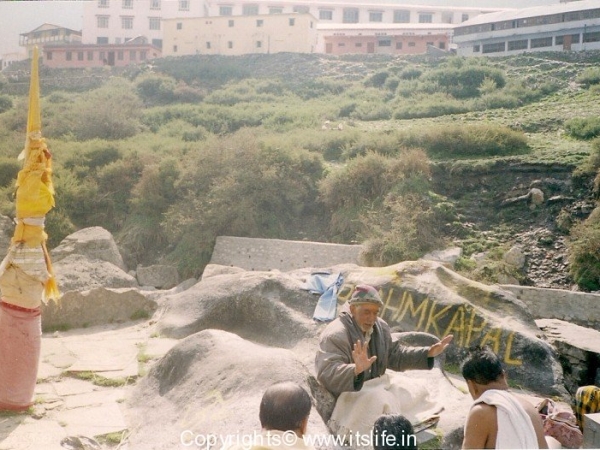 Badrinath is one of the five holy places where Hindus offer the last rites to their departed ancestors. The other four are Kashi / Baranasi, Gaya, Prayaga / Allahabad, and Rameswaram. It is believed that if the rites are performed here, then the descendants need not perform the annual rituals. 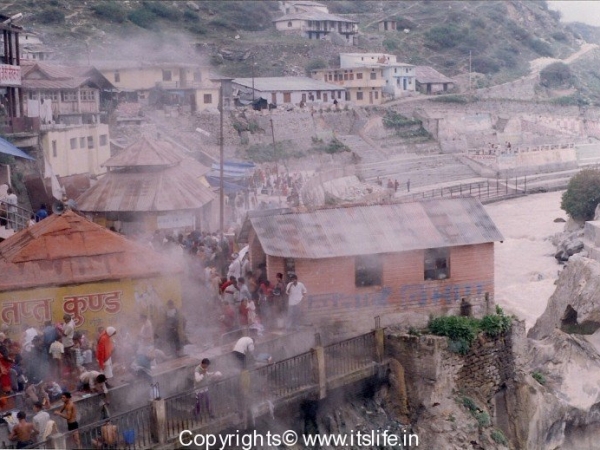 Tapt Kund is a hot sulphur spring in Badrinath where you can take a dip. There are separate bathing sections for men and women.

During May-June, the mountains are filled with dandelions and other wild flowers in various hues.  Wild Iris in between the bed of flowers makes the place more exotic.  Black Birds are spotted in this region.

We should have done some punya karma to visit these dhams. it is really nice to see atleast thro net