Baba Budangiri Hills is also known as Chandra Drona Parvatha and is situated in Chikmagalur district, Karnataka. The drive up Baba Budangiri hill is very beautiful with stunning visuals of the country side and Western Ghats. A Muslim saint named Baba Budan made these hills his home 150 years ago and hence the hills are named after him. 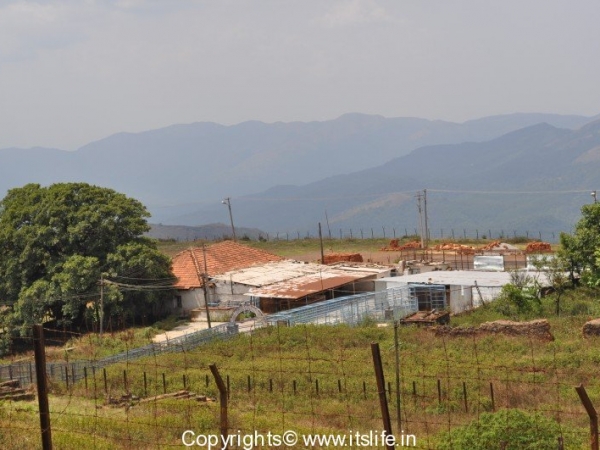 Apart from the beauty of nature, there is a cave believed by Hindus to be the place of Dattatreya Swami and by Muslims to be the place of Hazrat Dada Hayat Mir Khalander in Baba Budangiri. Dada Hayath’s real name was Abdul Azeez Macci and considered to be the disciple of the Prophet. He was sent to India in the 11th century from Saudi Arabia to spread the message of Islam and peace, in true tradition of Sufism. A Muslim priest / fakir conduct the prayers here and the annual fair held here during the month of May.  The fair is attended by both the Muslims and the Hindus. 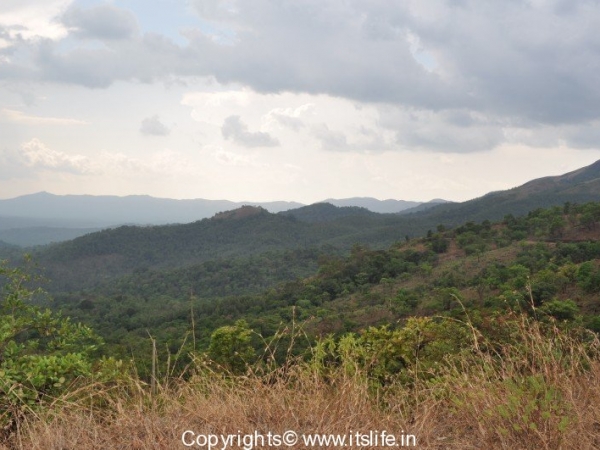 Different types of birds can be spotted on these hills. Manikyadhara waterfalls is around 1 Km from the shrine. 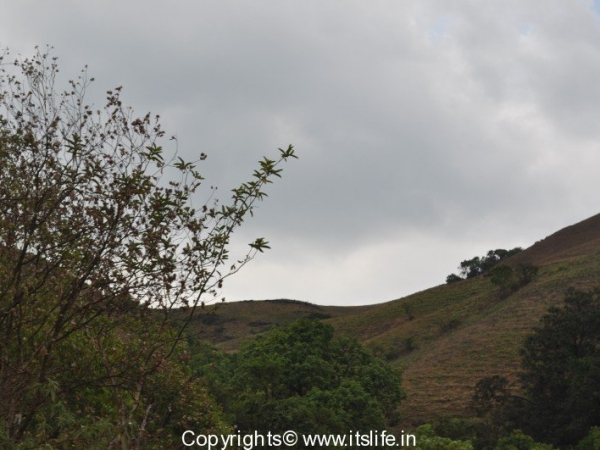 Trekkers can trek 22 km from here to Kemmanagundi via Gali Kere. A short trek would be to Mullayyanagiri, which is around 8 Km from here. 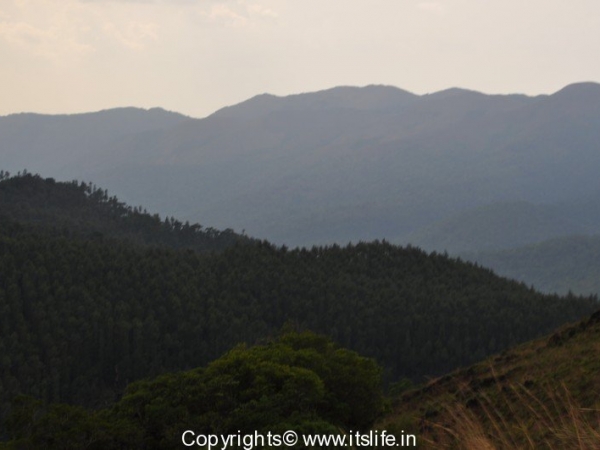 I like your blog very much. Your wide range of interests and breadth of talent along with your refined taste for things beautiful, whether it be food, sights or Nature, is admirable, specially at a time where we see pop culture becoming more and more crass. There is an Old Mysore charm about your blog.

If I had a blog I probably would have liked to have similar posts as you do.

Hi MN,
Thanks for visiting and leaving this lovely note.
You made my day!
Regards,
Shantha