Hadinaru Kere is a huge lake near Mysore.  The number of birds on and off the lake just blew us away.  There were birds everywhere, on the surface of the lake lake, flying overhead, perched on trees (shore birds), preening on water reeds, standing like a statue at the edge of the lake,  it was a birds carnival! 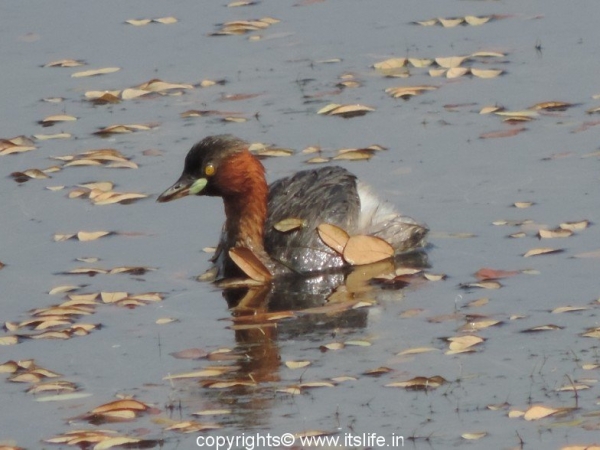 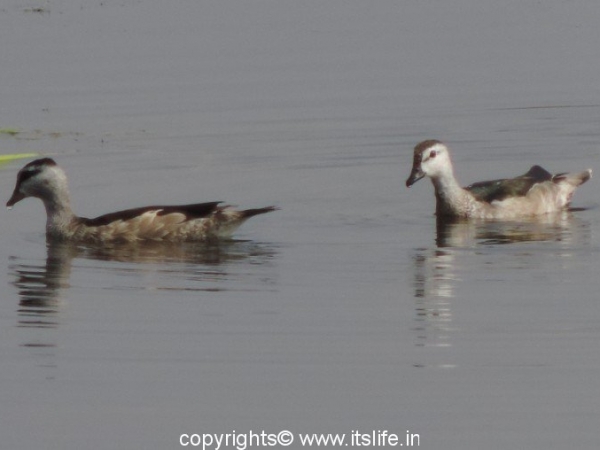 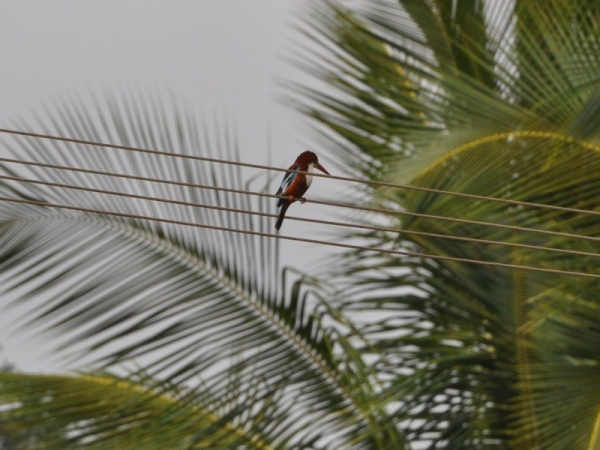 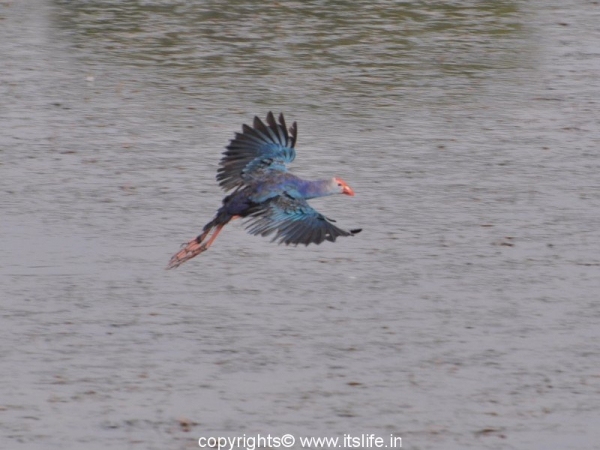 Picture4 – Disturbed by our camera clicks, a Purple Moorhen makes a dash to the waters 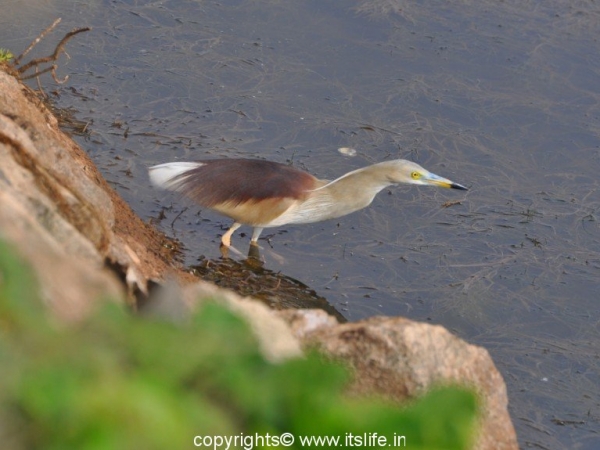 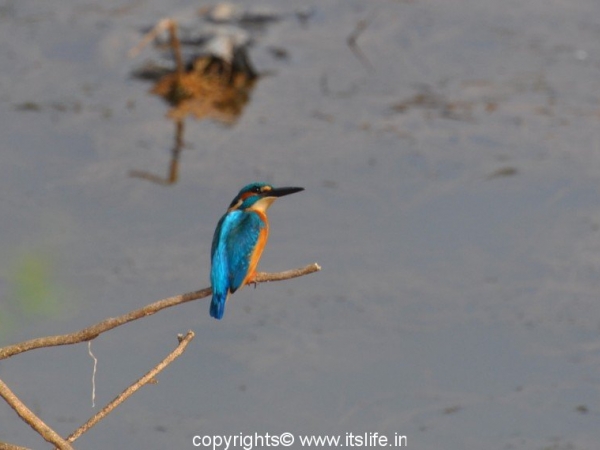 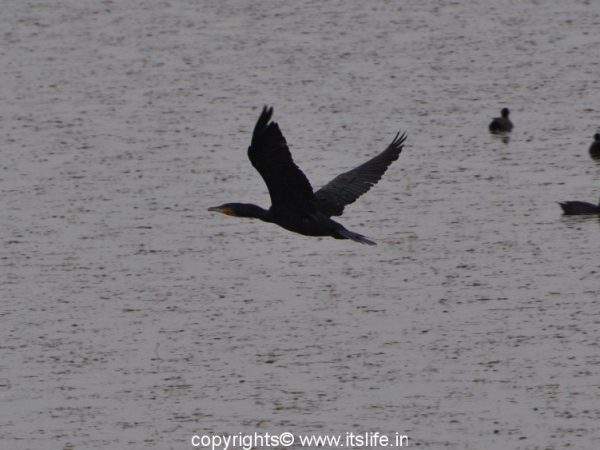 Picture7 – Greater Cormorant with wind beneath its wings 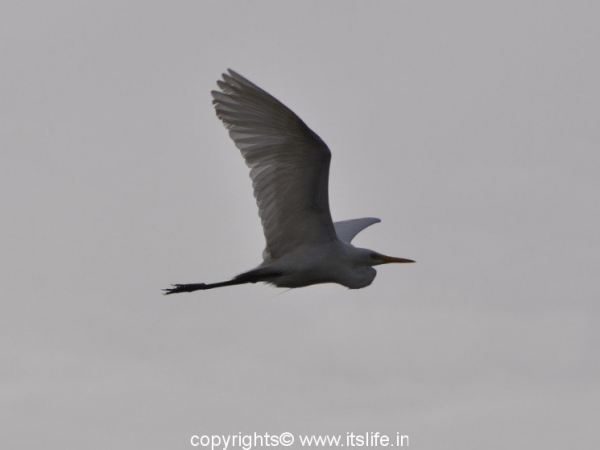 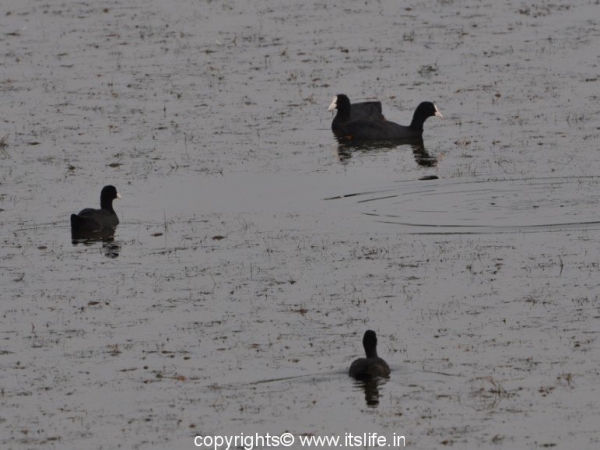 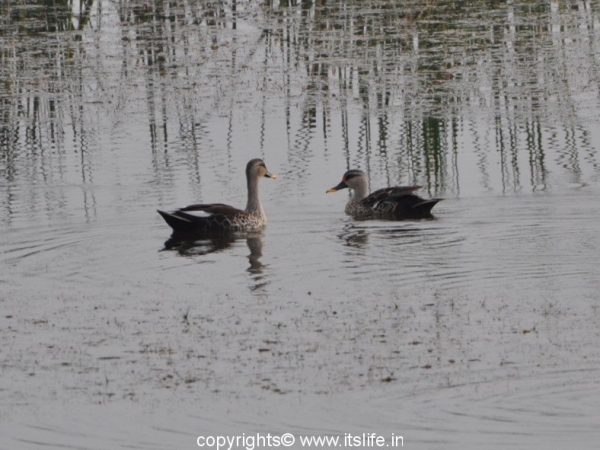 Picture10 – Spot Billed Duck with the right amount of Mascara 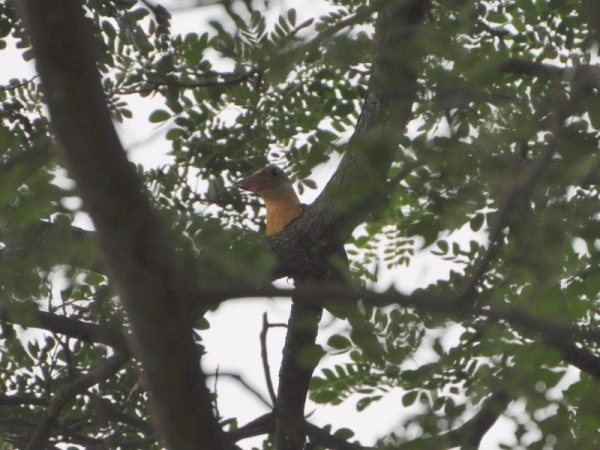 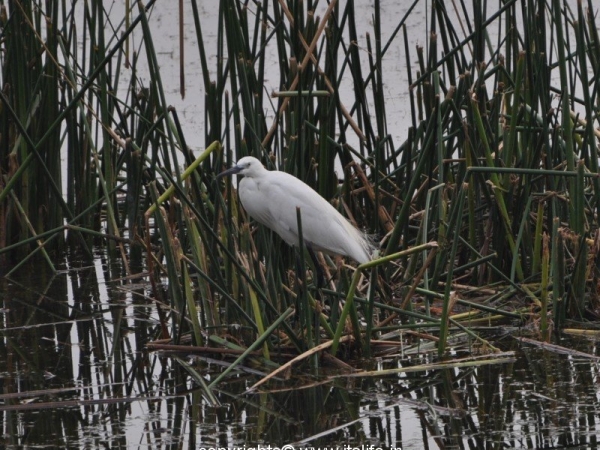 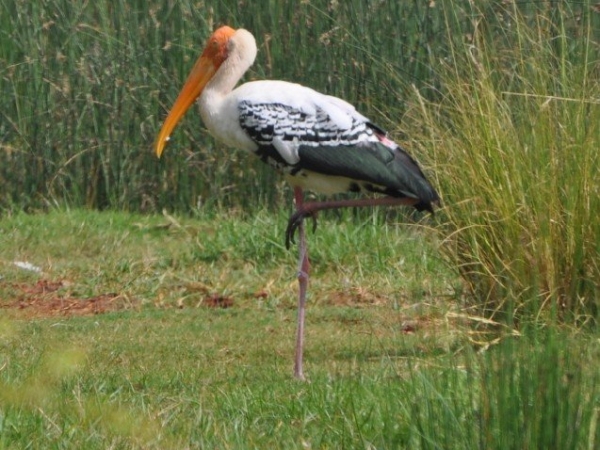 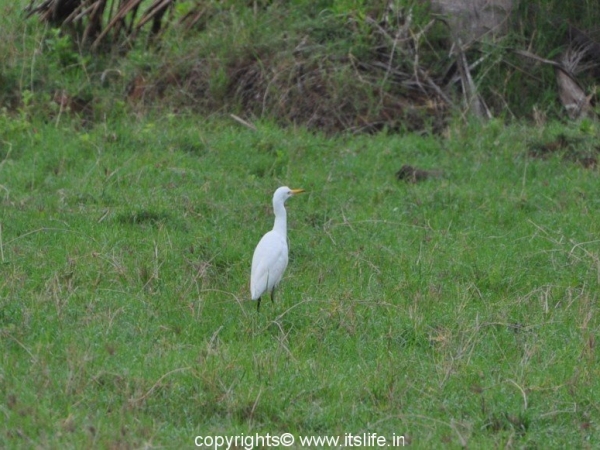 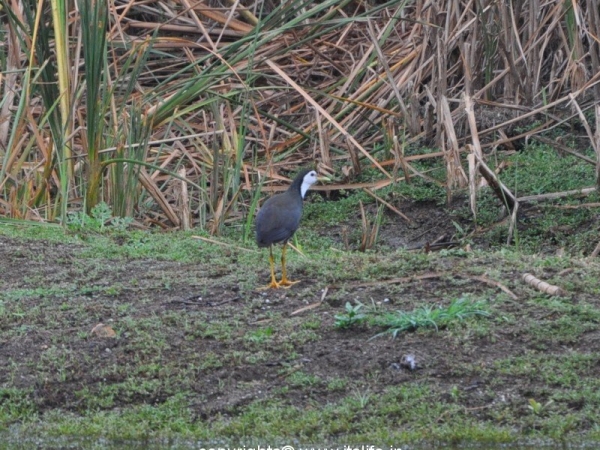 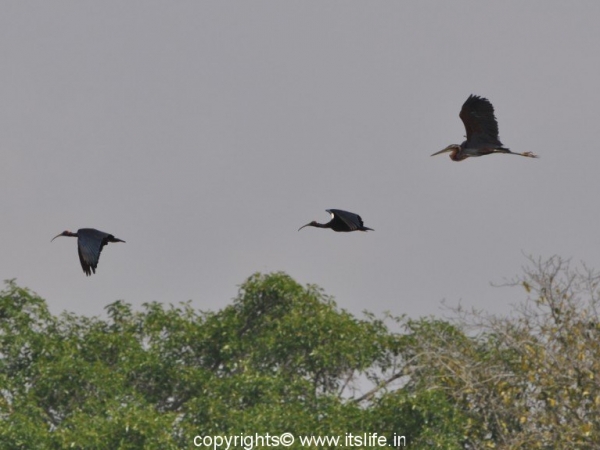 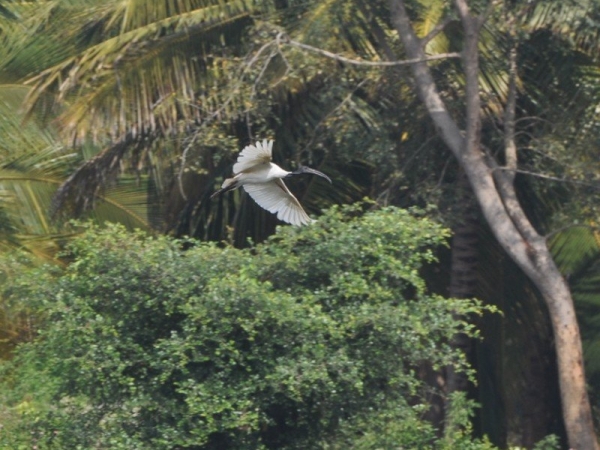 Picture17 – Black Headed Ibis about to join the gang 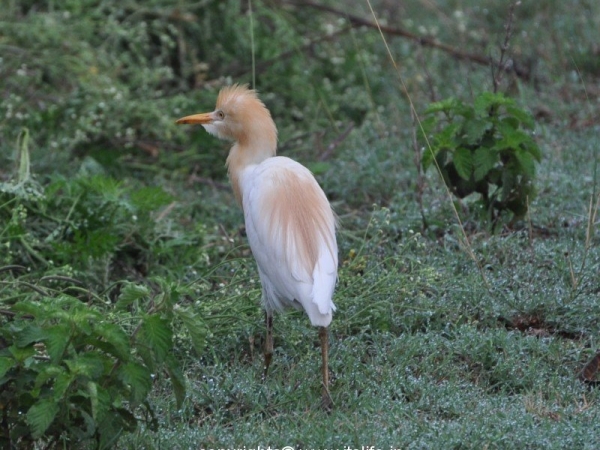 Picture18 – Cattle Egret out on a stroll 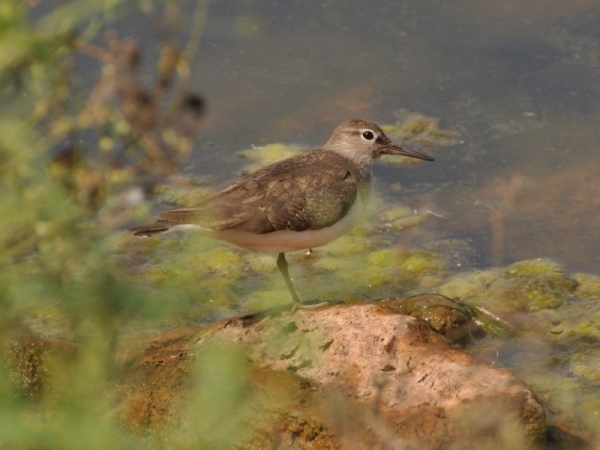 Picture19 – Sand Piper a bit annoyed for disturbing the peace 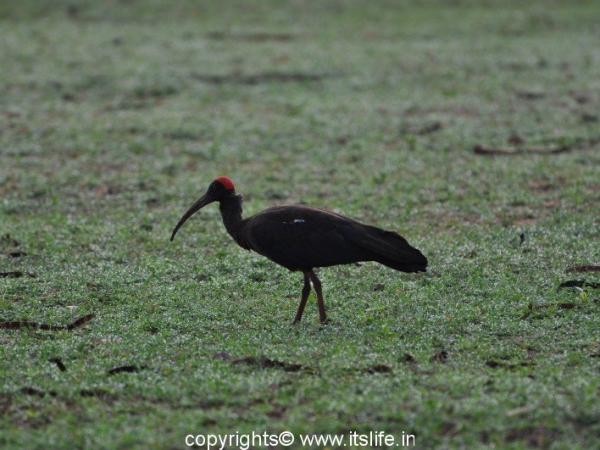 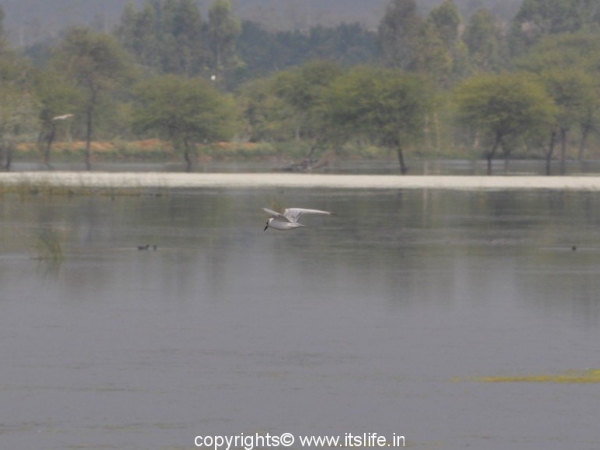 June 5th is celebrated every year as the[...]