Ajmer is a major city situated 11 Km from Pushkar in Rajasthan. It is famous for the Dargah/tomb of the 13th century Sufi Saint Hazrat Khwaja Moinuddin Hasan Chisti. The saint is revered by both the Hindus and Muslims. 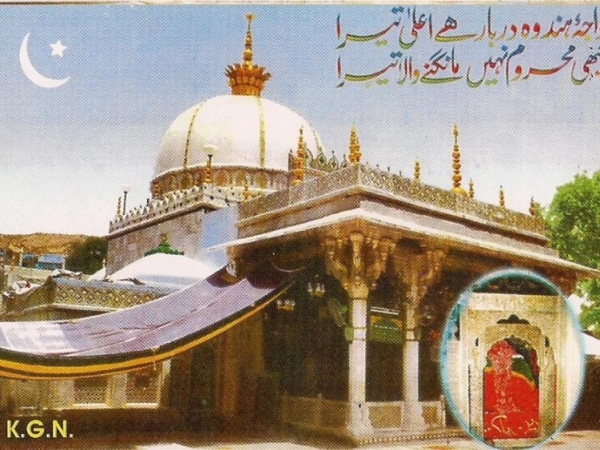 Ajmer was founded by Ajaipal Chauhan in 7th century and it is city with a blend of Sufi and Hindu culture. The city is bordered by Ana Sagar Lake on one side and Aravali hills on the other. 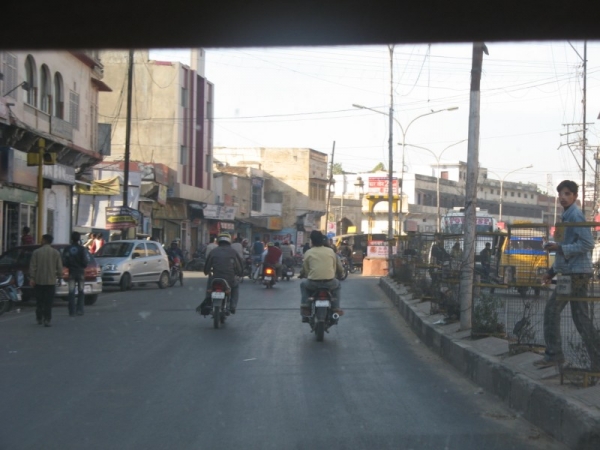 The administration of the city became a party of the Delhi Sultanate in 1193 when Mohammed Ghori defeated Prithviraj Chauhan. Later, Ajmer was again ruled by the Rajputs Rana Kumbha and Raja Maldeo. 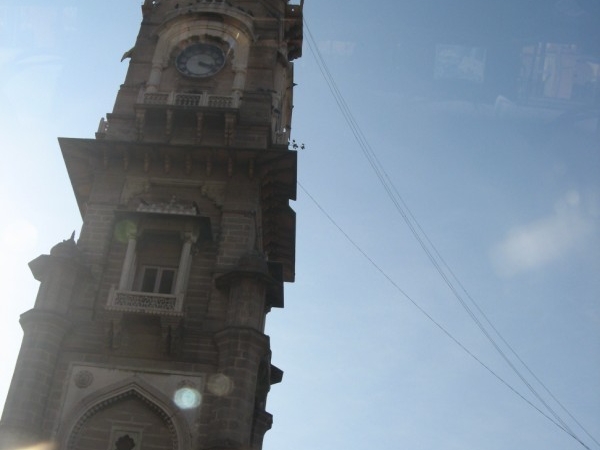 Ocean of devotees visits the Dargah during the annual Urs, which is the death anniversary of the Sufi saint and during the Ramadan months. When we went to the Dargah on a normal day, it was brimming with people and there was chaos all around as we were pushed near the tomb by the devotees. Whew! I can imagine the rush during special days. 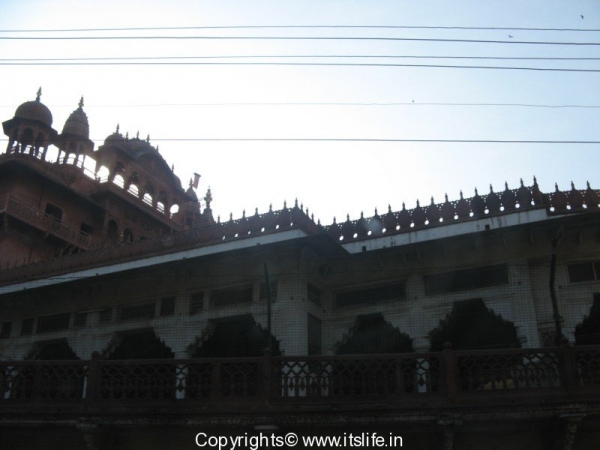 Men have to wear a head scarf before entering. No footwear, camera or mobile is allowed inside the Dargah. You can buy Chadar / Shawl to offer at the Dargah Bazaar, which is a lane in front of the Dargah with tiny shops selling religious trinkets. 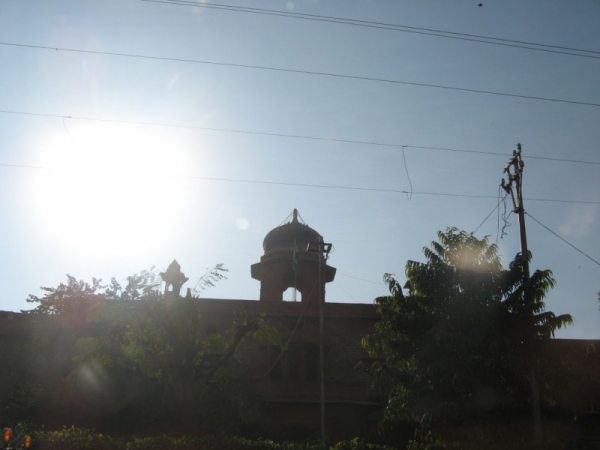 Other interesting places to visit are the manmade lake Ana Sagar, the Nasiyan Temple, Titagarh Fort, Adhai-din-ka-Johpra Mosque built in 1153 by Mohammed Ghori.