Mysoreans have deep respect for the kings who ruled the Mysore state. Below are the photograph / paintings of H.H.Maharaja Krishna Raja Wodeyar IV and H.H. Maharaja Jayachamarajendra Wodeyar.  These photographs adorn the wall in the Rail Museum, Mysore. 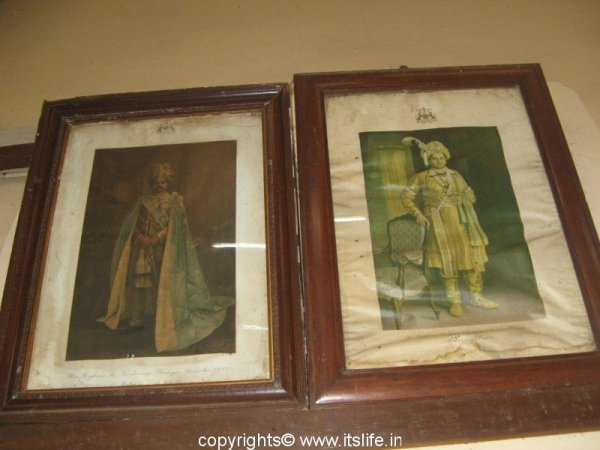 H.H.Maharaja Krishna Raja Wodeyar IV: He was the 24th Maharaja of Mysore kingdom from 1894 to 1940. He was considered a philosophical king by Paul Brunton, compared to Emperor Ashoka by English statesman Lord Samuel, called as Raja rishi or saintly king by Mahatma king.  Mysore kingdom was known as Rama Rajya and Lord John Sankey declared in 1930 at the Round Table Conference in London that “Mysore is the best administered state in the world”.

H.H.Maharaja Jayachamarajendra Wodeyar: He was the 25th Maharaja of Mysore kingdom from 1940 to 1971.   The Maharaja was a noted philosopher, musicologist, political thinker, and philanthropist.