I remember an old lady whom we used to address as “Ajji” (grandma) selling Ber the Indian Jujube Tree (Yelachi Hannu in Kannada and Ber in Urdu) outside our school. And yes, I used to buy them once in a while and enjoy the sourness of the fruit. I try to relive those memories now, but it is just not the same! 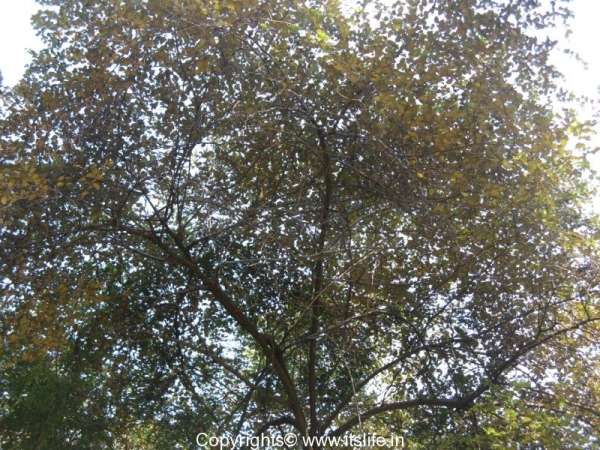 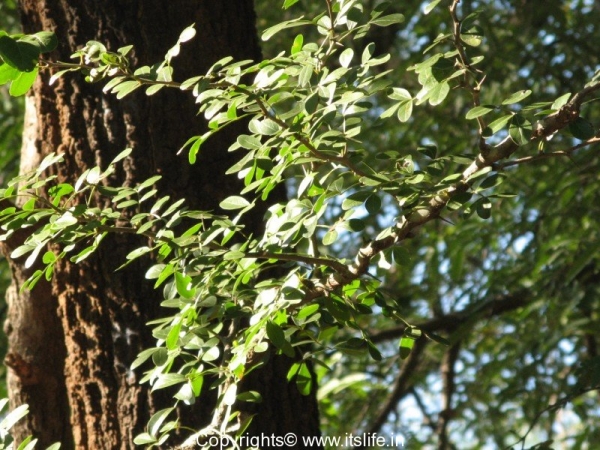 Ber tree is a fast growing spiky, evergreen small tree, which grows to a height of 15 to 18 meters and adapts to dry, harsh, and extreme temperatures. That explains the presence of large of number of Ber trees in Delhi and Rajasthan. The branches of the tree are long and droop to the ground. 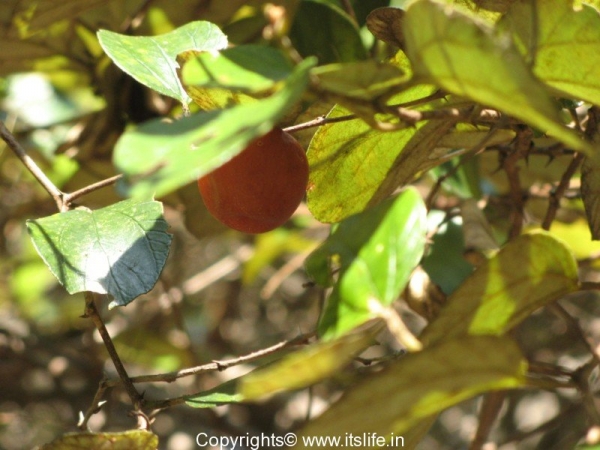 The leaves are small, alternate, and oval. The flowers are tiny, yellow or white with 5 petals and blooms on the leaf axils. 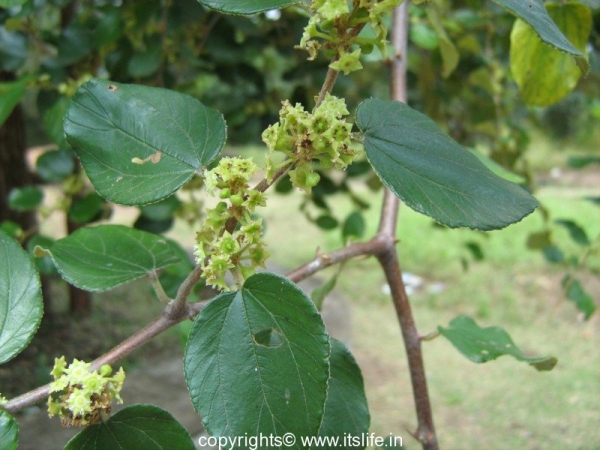 The leaves of this tree is offered to Lord Ganesha during 21 Patra (leaves) Pooja.  “Om Lambodaraya Namaha Badari Patram Samarpayami” is chanted while offering this leaf. 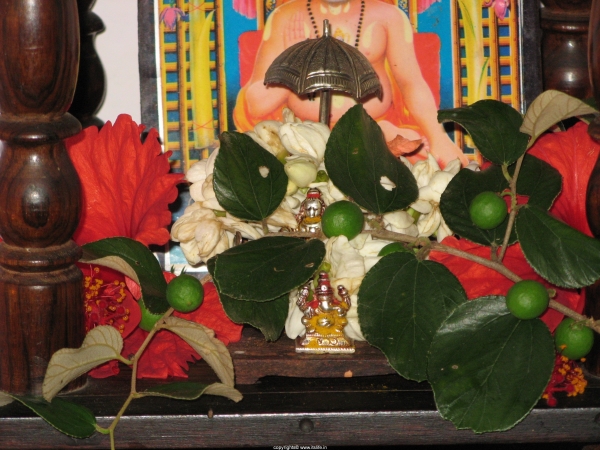 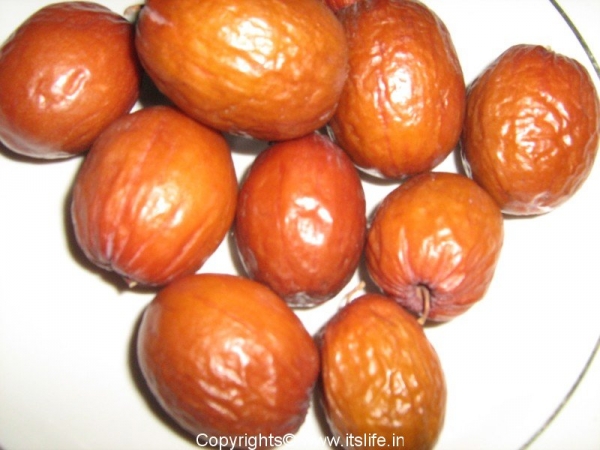 Cultural significance:
It is evident that the Ber tree existed during the Ramayana period, as Shabari offered Ber to Lord Rama and Lakshmana and attained Moksha.
In Karnataka, during Shankranthi festival, the fruit is given to neighbours and friends along with Yellu (Sesame seeds mixture). 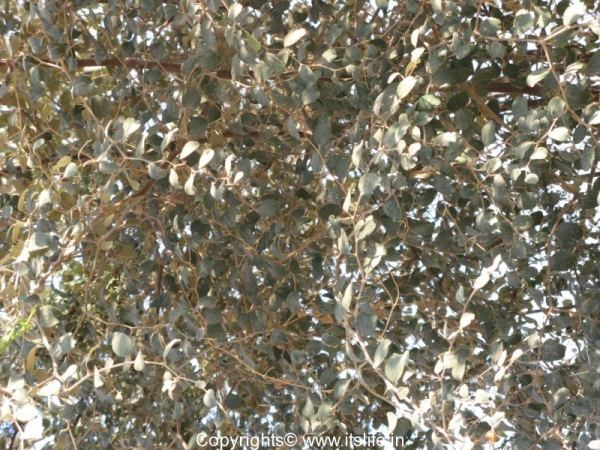 In West Bengal, during Vasant Panchami, Topa Kul chutney is prepared using Ber and Ber is known as Topa Kul. This fruit is eaten only after the festival. 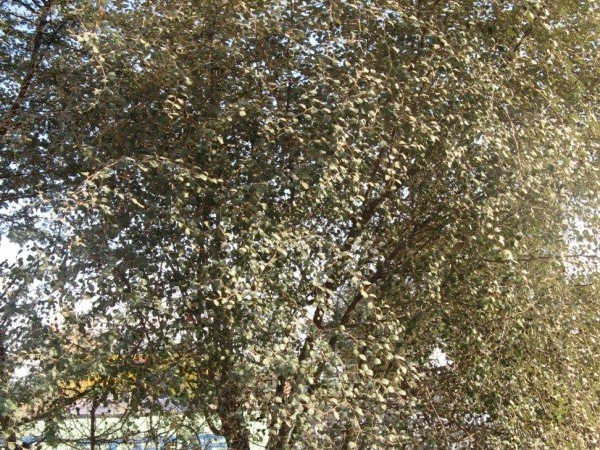 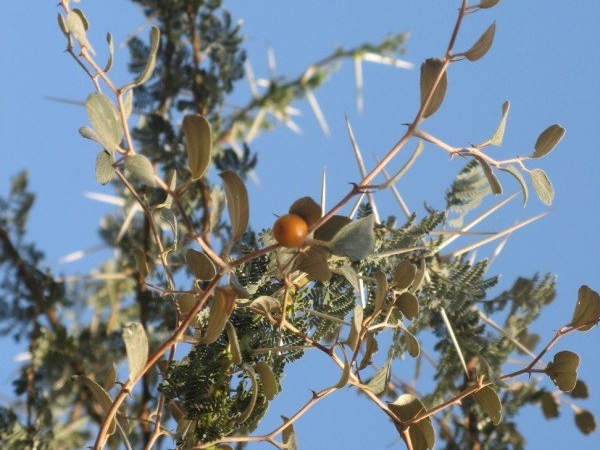 Other Uses
Ber fruit is eaten raw, and is rich in vitamin C. Camels, cattle and goats feed on the leaves of the trees and are considered nutritious.
The hard wood of Ber tree is used to make furniture, agricultural tools, house, charcoal, and so on. 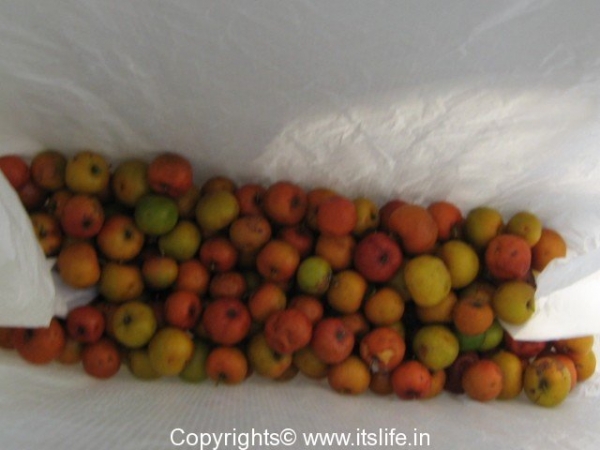 Medicinal Use
All the parts of the tree are used to treat various ailments. They are rich in Vitamin C, B-complex, vitamins, thiamin, riboflavin and pectin. The fruit has been used in traditional medicine to treat skin problems, constipation, abdominal pains, wounds, fever, nausea, diarrhea, asthma, and so on. 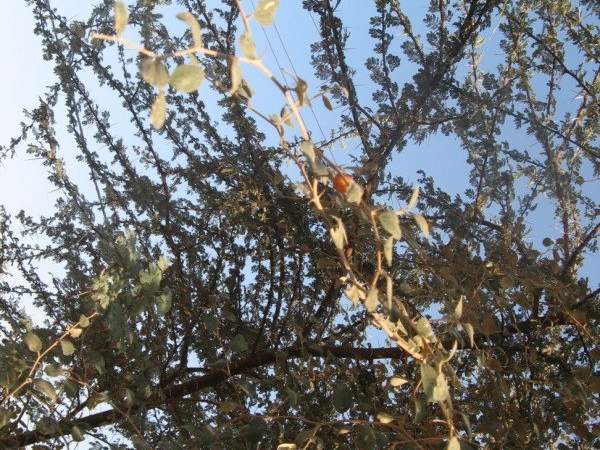 Propagation
Propagation of Ber is by seeds. Birds love to eat these fruit and they are the main distributers of the seeds.
To speed up the germination, extract the seeds from the hard stone and plant them. Give support to young trees and annually prune the trees after the harvest to encourage new growth. In India, the fruit is harvested from November to March depending upon the region.

I too used to eat these tangy yelachi in Bangalore, when I was going to school. I remember buying these fuits with my friends in Jayamahal…

Thanks for sharing your experience, Kum.