During Sankashta Ganapathy pooja, I remember collecting the flower and leaves of Thumbe Hoovu growing in empty sites for my parents. Later I used to collect them for Mauna Gowri Pooja. Many people look down upon rituals and pooja, but I thank these for igniting my quest to know more about the flowering plants and leaves. 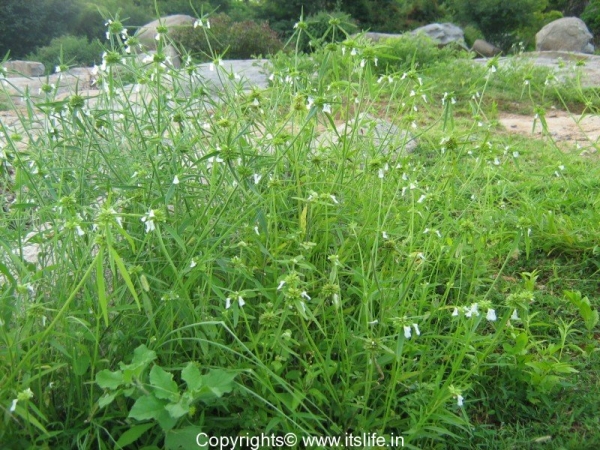 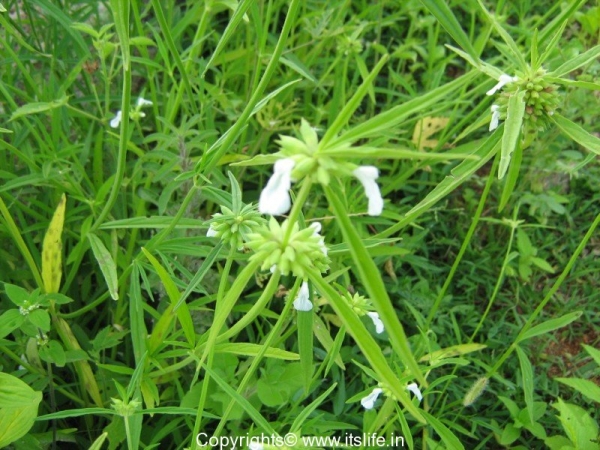 The plant is always filled with busy black Ants, which seem to savor the nectar of the flowers.

Thumbe plant is an annual herb with linear leaves and can reach to a height of 15 – 60 cms. The stem of the plan is covered with many cuticles. White bell shaped flower bloom on whorls. The plant grows in open fields as a weed in India and Philippines. The flowers are tiny and pure white with the single petal appearing like a lip. 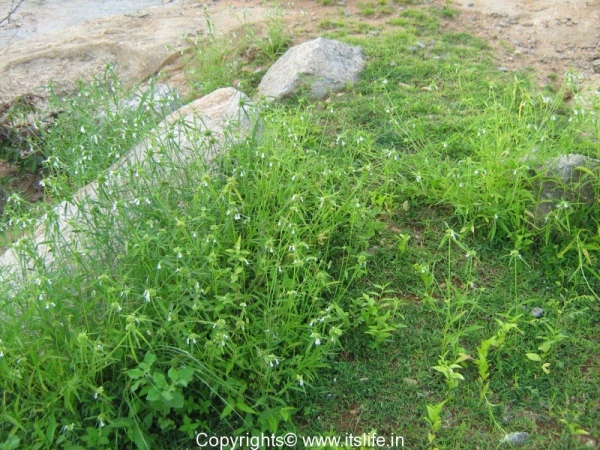 In Kerala, this flower is used extensively during Onam festival. 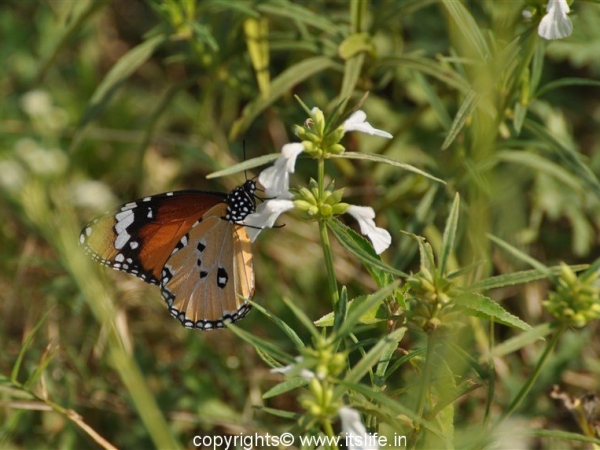 Medicinal uses:
As the saying goes “big things come in small packages”, this plant is most sought after for traditional medical concoctions as it cures many ailments like cough, cold, fever, headache, intestinal worms, jaundices, diabetes, and so on. It is also believed to give relief to people with snake and scorpion bites. 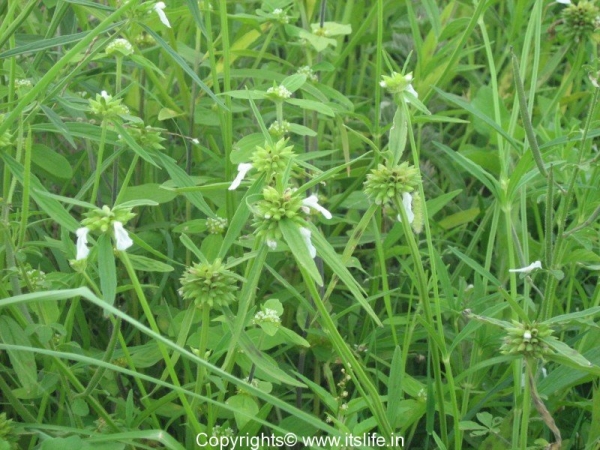 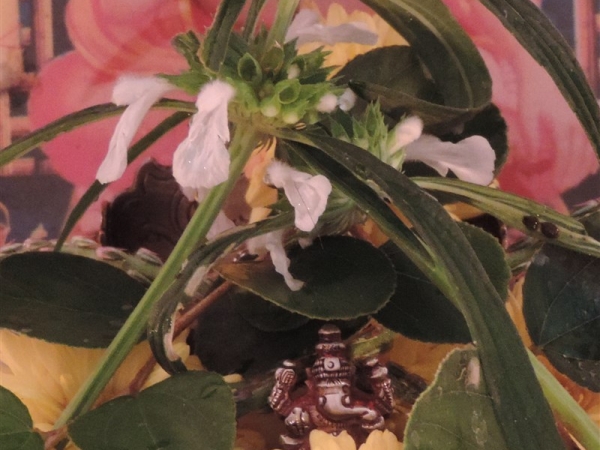 I particularly liked your opening second sentence which might also be the reason why landed in your site and found it extremely intresting. ‘thanks and keep writing

Thanks a lot for your feedback.

Where did you get the tumbe huvvu..pls let me know..

Thumbe hoovu grows in the wild in South India.