This popular love song is written by Bill Martin and Phil Coulter and sung by Sir Cliff Richard and is very apt for Valentine’s day as this is the day when people celebrate their love by gifting their loved ones flowers, cards or gifts and are generally very happy.  Valentine’s day is celebrated all over the world on 14th February every year.  The Catholic Church recognizes at least three different saints named Valentine or Valentinus, all of whom are martyred.  In 498 A.D pope Gelasius declared this day as Saint Valentine’s Day.  The celebrations are traditionally Christian and Roman.  Flowers and gifts are in Red, which represents the depth of love. 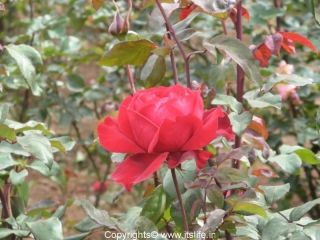 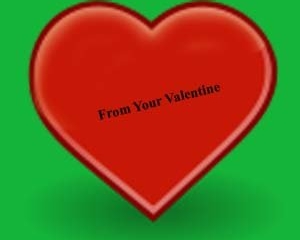 On the day of his death in February 14, 269 A.D, Valentine sent the first Valentine farewell card to the jailer’s daughter who had become his friend in jail.  It was signed as “From your Valentine”, and till date this phrase is still in use.

Great Britain, Canada, Mexico, United Kingdom, France, Australia and USA celebrate Valentine’s Day.  Lately the whole world seems to have joined in Valentine’s Day celebration.  A poem written by Charles, Duke of Orleans to his wife when in prison in 1415 is the oldest Valentine gift in existence. 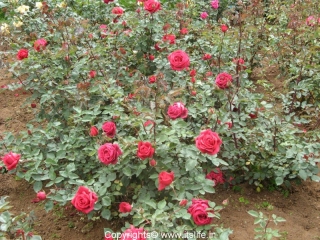 On this day lovers turn into poets overnight, shops sell gifts, flowers and cards, restaurants have special menu for candlelight dinners, dance floors are packed with cupid struck couples and wine flows as unlimited as the love in the air.

What is Valentine’s Day…