On 15th August, 1947 India became independent from the British Rule and on 26th January 1950 the Constitution of India came into force and India became sovereign democratic republic nation. 26th January is celebrated as Republic day and is a national holiday in India. The entire nation celebrates this day with joy and exhibits their patriotism. 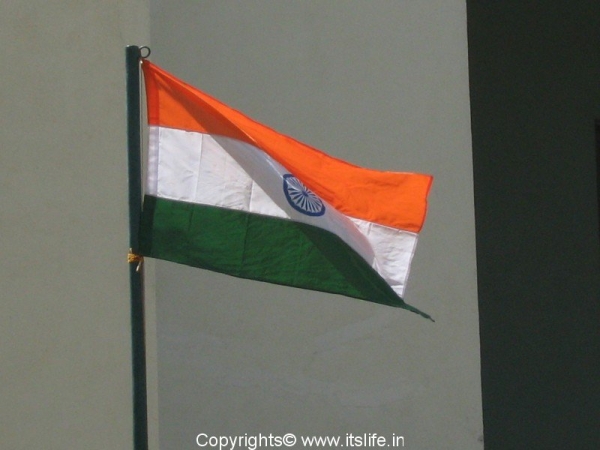 The Republic Day parade held in Delhi is one of the best rated events in the world. Every Indian feels proud and secure witnessing the parade. It showcases our defense power, young cadets (NCC), women in defense, police force, school children, tableaux and cultural programs meticulously. Gallantry awards are awarded to the deserving army personnel, bravery awards for civilian are given away, NCC parade is held and many other events take place during this time.

The parade salute is taken by the President of India and the entry of the president along with a chief guest to the podium along with the guards on horseback is a fantastic display of grandeur. The chief guest is usually the head of state of another country. 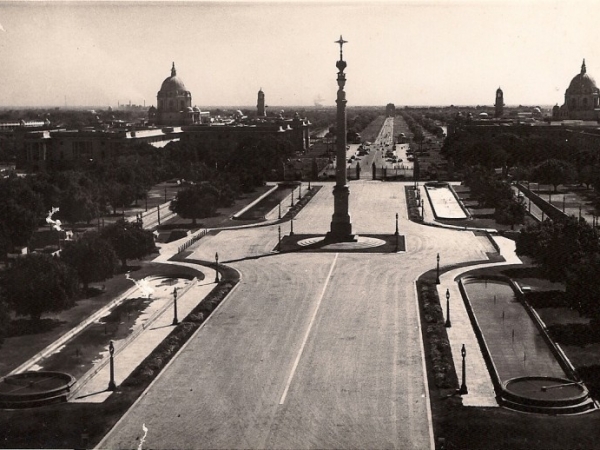 Picture – An aerial view of Rashtrapathi road.  Jaipur column and India Gate can be seen in the picture

The two photographs (above and below) are  from my dad’s collection. The understanding of the fight for freedom and respect for the freedom fighters was immense in that generation. Hope at least some of the younger generation can continue to contribute for the growth and pride of India. 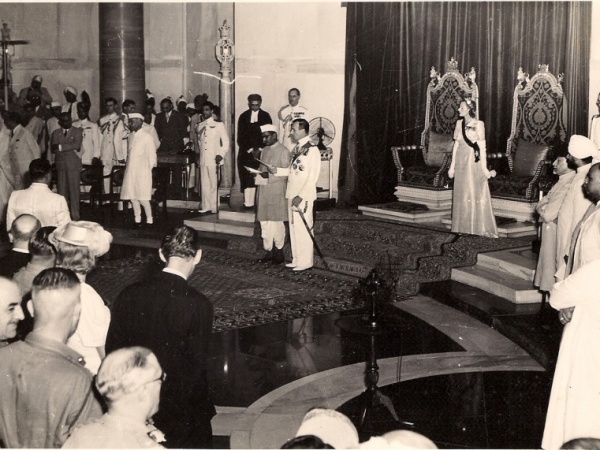 Picture – Swearing in of the first President of Constituent Assembly of India – Dr. Rajendra Prasad

A very nice post. I loved the pictures. It feels great to see such posts in the blogosphere…

Great to see such photographs from the old times. Hope you had a happy Republic Day.

Thanks Neeraj and Celine.