The meaning of the Sanskrit shloka dedicated to Lord Shiva is as follows –
O’ Lord Vishwanatha residing in Kashi, you are the one with poison in your throat, river Ganges on your head, you are the husband of Bhavani, you are part of Nandi, Skanda and Ganesha and you are the Guru of everyone and I pray to you to do good to the universe. 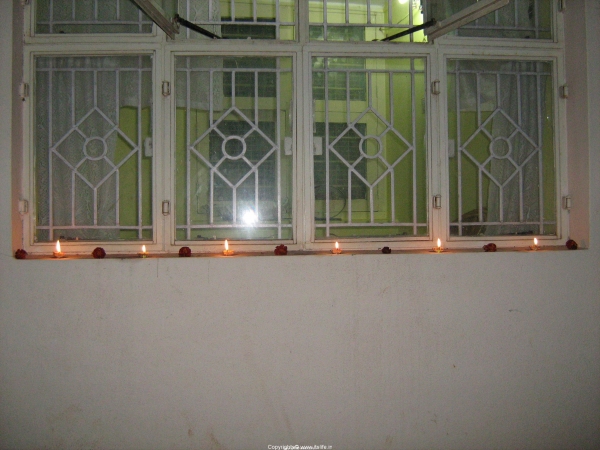 Somavar / Monday is the day of Lord Shiva. He is also known as Someshwara, the one who wears Soma / moon on his head. 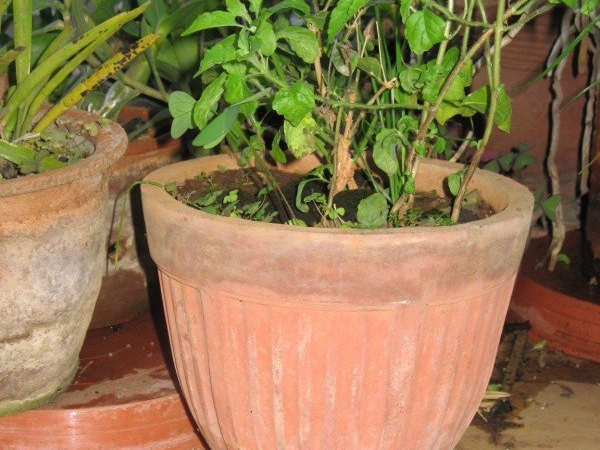 Taking a holy dip in the ponds situated at Nara Hari Betta, Bantwal on the day of Karthik Somvara is considered to be sacred according to the Hindu mythology.