The UN General Assembly suggested that all countries should declare one day in a year as Children’s day. The United Nations declared November 20th as Universal Children’s Day. This day is for the benefit and promotion of the welfare of the children. Children’s day was first celebrated in 1953. 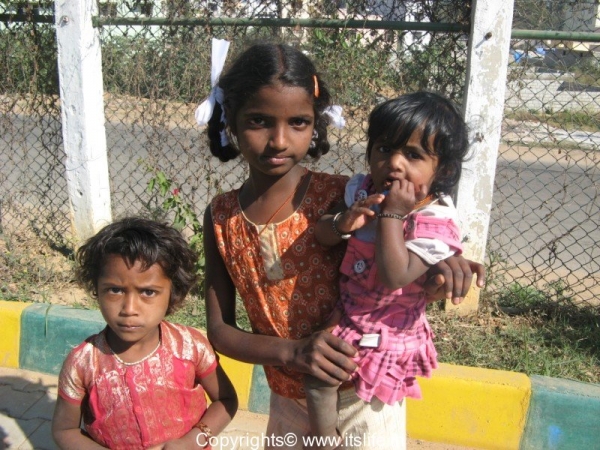 In India Children’s day also known as Bal Diwas is celebrated on 14th November. It marks the birth of Pandit Jawaharlal Nehru fondly referred to as Chacha Nehru, the first Prime Minister of Independent India. He was born on November 14th, 1889 to Motilal Nehru and Swaroop Rani at Allahabad. Pandit Jawaharlal Nehru took part in the freedom struggle of India along with Mahatma Gandhi. Books written by Panditji are Glimpses of World History and Discovery of India. 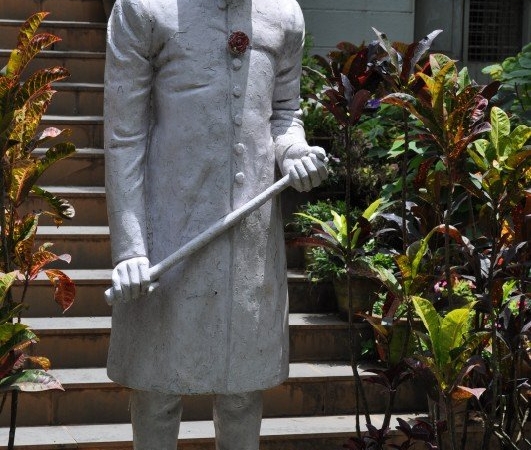 Panditji was fond of Children and Roses and compared the two in respect to nurturing and loving. He recognized children as the future citizens of the nation who would lead India to greater development. 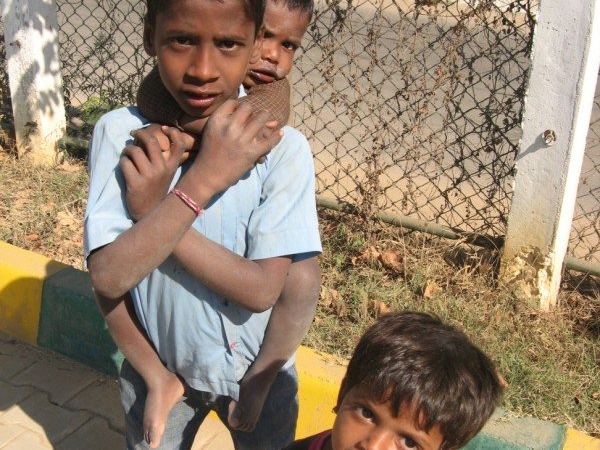 The celebrations on this day start with a tribute to Chacha Nehru and continue with cultural programs performed by the teachers in schools.