Thou by whose luster all the world of life comes forth, and by thy beams again returns unto its rest,  O surya with the golden hair, ascend for us day after day, and still bringing purer innocence – Rig Veda (Mandala 10, Hymn 37) 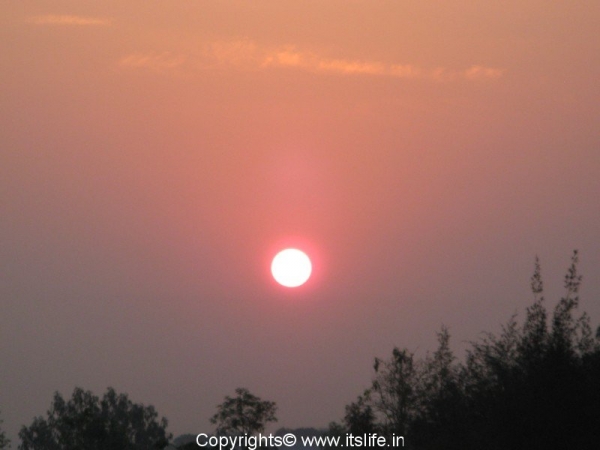 Chhat pooja is dedicated to Lord Surya and Lord Karthikeya / Subramanya. The festival is celebrated for four days in the Hindu month of Karthika. October – November according to Gregorian calendar. This year (2015) it is from 15th Nov to 18th Nov.

The first day is known as Nahai Khai (bathe and eat), second day is Kharna, third day is Chhat Sandhya Argh , and the last day is Chhatt Suryodaya Argh. 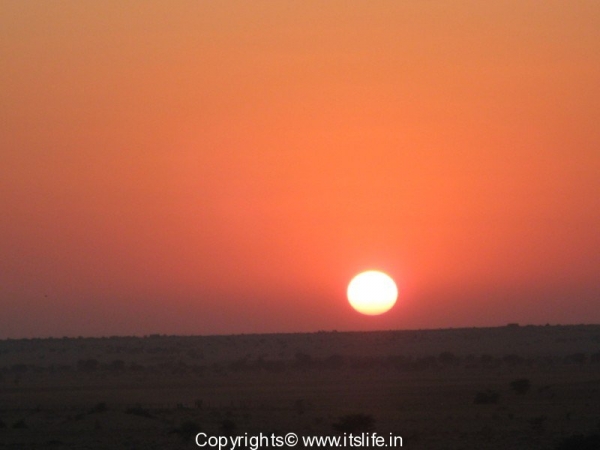 People pray for the well-being of the family during the festival. Living beings on earth is dependent on the Sun. If there is no Sun, then the earth will cease to exist.

On the first day, the house is cleaned and vegetarian food is offered to god, women fast on the second day (Kharna) and the fast is broken on the fourth day morning. Food and Arghya is offered to Sun god. It is no wonder then, that this pooja/ritual was started by Karna son of Lord Surya and Kunti.

Hymns and songs are sung in Maithili, Magadhi, and Bhojpuri languages that echo the culture and social traditons of Bihar, Uttar Pradesh, and Terai regions. Oil lamps are floated in rivers, lakes and ponds.