Chatti Amavasya is the no moon day in the Hindu month of Kartika, October – November of the Gregorian calendar.

This festival is celebrated in Karnataka, Andhra Pradesh, Tamil Nadu, and Kerala.  People belonging to the Vishwakarma community celebrate this festival in reverence to the god of architecture: Vishwakarma. 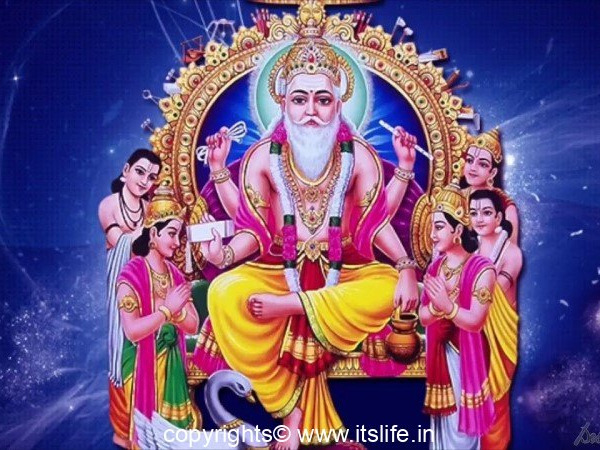 Vishwakarma is the son of Vastu Dev and Goddess Angisri. He is the master of all the engineers, architects, and skilled laborers. It is believed that Lord Vishwakarma helped Brahma create the universe and make a map of the entire world. As per mythology, Lord Vishwakarma constructed the holy city of Dwarka which Lord Krishna ruled. He also created Krishna, Balaram and Subhadra idols installed in Puri Jaganath temple. The Maya Sabha of the Pandavas was also created by Vishwakarma. The Sthaptya Veda portion of the Rig Veda, which is the science of mechanics and architecture was also formed by Lord Vishwakarma. 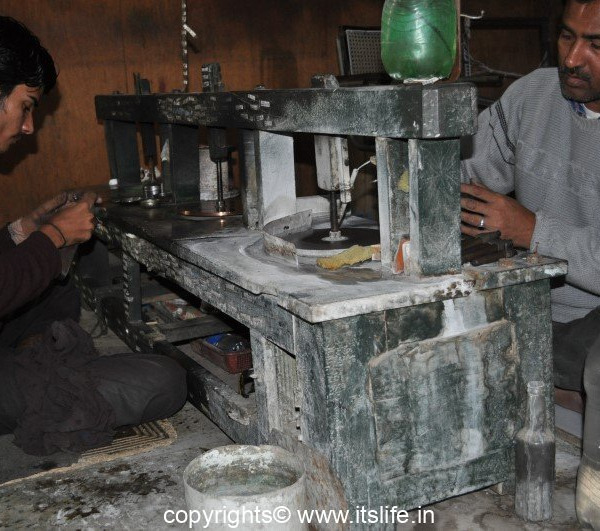 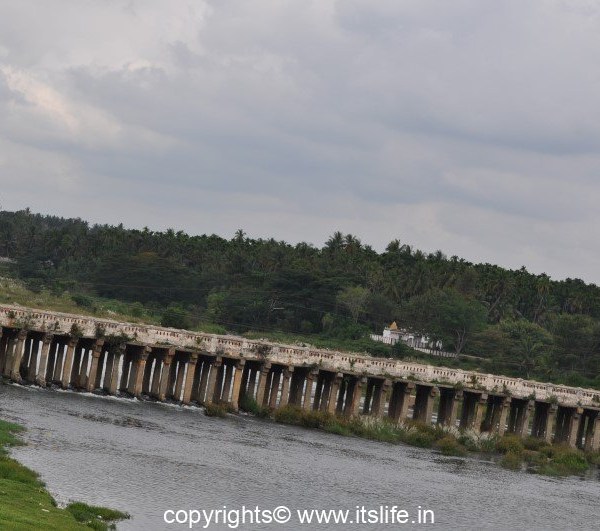 Shri Kalika Devi Temple at Sirsangi near Belgaum, Karnataka perform special rituals on this day.  Many people throng this place on Chatti Amavasya to offer prayers.