The above verse is a chant of Buddhists meaning “I take refuge in Lord Buddha”. 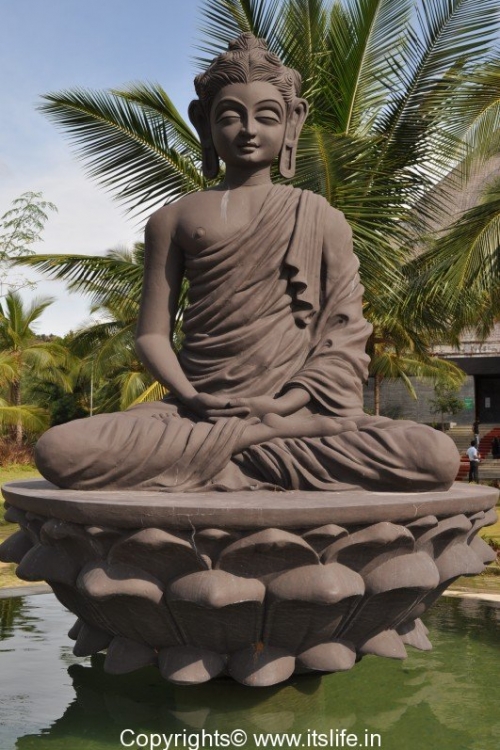 Buddha Poornima is celebrated by Buddhists all over the world. It is celebrated on the full moon day of the Hindu month Vaishakha; May-June in the Gregorian calendar. This year (2018) it is on 29th May.

On this day, Buddha was born,  attained Nirvana / enlightenment at Bodh Gaya, and also attained Parinirvana (departing from the physical form) in 480 B.C.  So, Buddha Poornima signifies all the three main events in the life of Lord Buddha.

Life of Buddha:
Buddha was born as Siddhartha Gautama to King Shuddhodana and Queen Maha Maya in 563 BC in Lumbini, Nepal.  The King was the leader of the Shakya clan and Kapilavastu was the capital of kingdom.   The royal astrologer predicted that prince Siddhartha will become either a popular emperor or a world-renowned ascetic. The concerned father safeguarded the prince from pain and misery. At the age of sixteen he married Vasundhara and had a son.

When he turned twenty nine he wished to see the city ruled by his father. Although, King Shuddhodana ensured that the city sights that his son witnessed would be only happiness and prosperity, the prince came across a frail old man and asked the charioteer Chenna to explain more about the queer creature. Chenna replied that he was man getting old and frail. Sidhartha was intrigued with this encounter and wanted to be taken out on a drive into the city again the next day. As he moved in the city, he came across many beggars and a corpse. Chenna replied to Sidhartha’s queries, which made the prince resolve to give up worldly pleasures. He gave up his luxurious life, loving parents, beautiful wife, and an adorable son and left home to seek enlightenment. 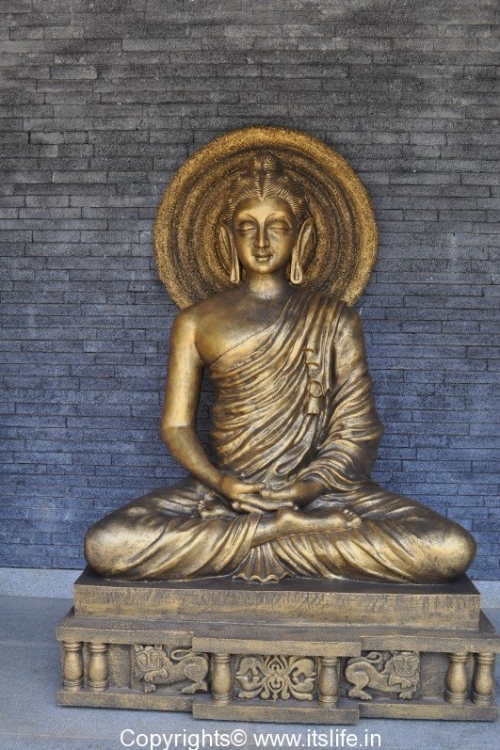 At the age of thirty five, Siddhartha sat in meditation under a Pipal / Bodhi tree in Bodh Gaya. Forty nine days of meditation resulted in him achieving Nirvana / enlightenment and from then on, he came to be known as Gautama Buddha and also as Sakhaymuni. Buddha means the one who is fully awake. 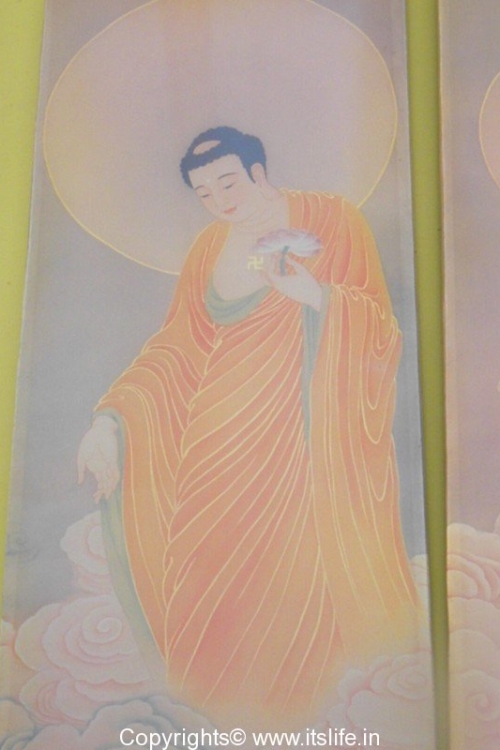 He believed and preached that desires are the root cause of sorrow and that people should strive to live in harmony and respect other faiths and beliefs.

Celebrations common to all
On this day people meditate, sing hymns, listen to the teachings of Buddha, visit temples, light candles and incense sticks, and offer flowers to Buddha. Lighting candles, incense sticks, and flowers signifies that like them life also burns and fades out some day.

Some temples install the idol of baby Buddha and people pour water over the statue. This ritual is symbolic of the cleansing of karma. Vegetarian food is partaken on this day. 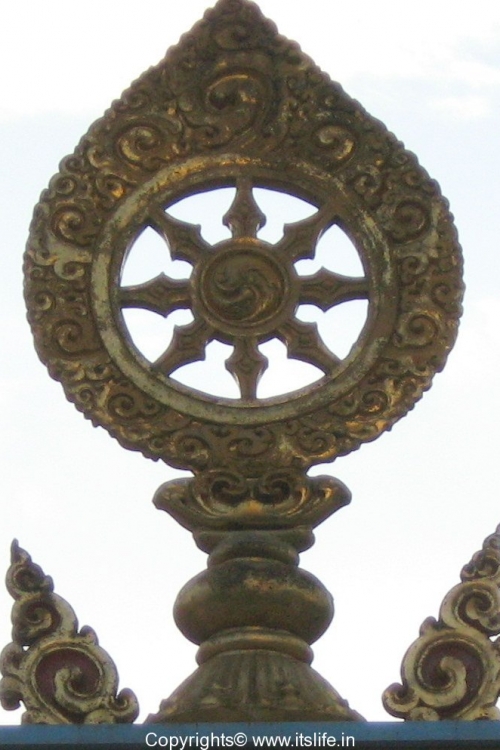 Buddhists on this day distribute cash to the poor and charitable homes.  The dharmacakra or dharma wheel is a symbol is displayed during Vesak. It is a wooden wheel with eight spokes; each of the spoke (eight principles) represents Buddha’s teachings to attain enlightenment.

Celebrations in specific countries
Nepal: Buddha Jayanthi is observed across Nepal especially in Lumbini. The Swayambhu temple also known as “The Monkey Temple” is opened on this day.

Japan: In Japan the festival is known Hanamatsuri. People celebrate Buddha’s birthday by pouring ama cha, a sweet tea made of Hydrangea on Buddha statues in temples. 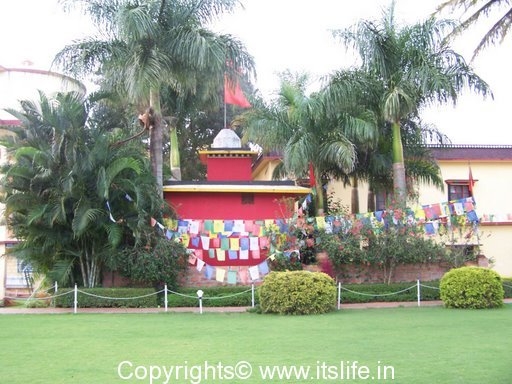 Sri Lanka: Two days of celebration involves pendals / marquees being erected with a display of 550 Jataka tales (stories of Buddha). Colorful lanterns known as Vesak Koodu are hung in front of homes, to signify the light of the Buddha, the Dharma (teachings), and the Sangha (disciples).