You will be surprised to know that there are some beautiful and ancient temples dedicated to Hindu gods in Goa. Not so surprising either as the residents of Goa before the Portuguese came in were all Hindus. Currently, 65 percent of Goa population is Hindu. Ponda region is known as the temple heartland of Goa. 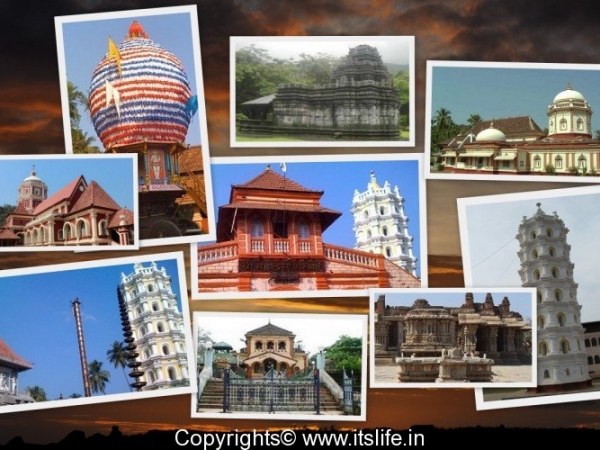 Most of the Goa temples are built away from the coast. They are situated on hills surrounded by forests. Many temples were destroyed by Portuguese as they wanted everyone to be converted to Christianity. Hindu devotees on the news that their place worship would be destroyed would smuggle out the idol of the deities to remote places beyond the borders of Portuguese rule. New temples were built for the deities around Ponda Taluk.

The temples built after the invasion of Portuguese and Mughals have Christian and Muslim architectural influence.

hi…. I came across your site recently… You are doing a great job …. Keep up the good work….