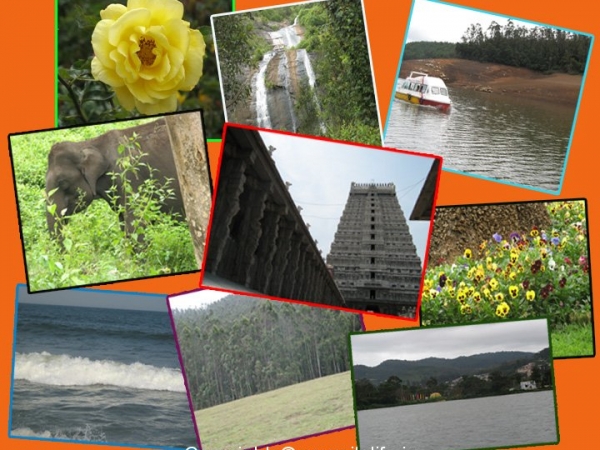 Chennai formerly known as Madras is the capital city of the south Indian state of Tamil Nadu. It is flanked by Pondicherry, Kerala, Karnataka and Andhra Pradesh. Many hill ranges like Eastern Ghats in the north, the Nilgiri, the Anamalai Hills, and Palakkad on the west form the green belt for the state. The coast of Bay of Bengal is lined to the east and the Indian Ocean to the south. Kanyakumari, the town is at the southernmost tip of the Indian Peninsula and is located in Tamil Nadu where Arabian Sea, the Bay of Bengal, and the Indian Ocean meet.

Tamil Nadu is the eleventh largest state in India by area. It is one of the state with highest rate of literacy. The language spoken is Tamil, and it is the first language declared as a classical language in India. The language is 2500 years old and inscriptions and literature stands testimony to that. Tamil Nadu is also known as the land of temples as many grand and oldest temples in Dravidian Architecture are all over the state. Many Hill stations, beach scene and UNESCO World Heritage Sites attract visitors from all over the world.

Kancheevaram Silk Sarees and Tanjore paintings are top on visitors shopping list. The authentic Chettinad cuisine is fiery and delicious. 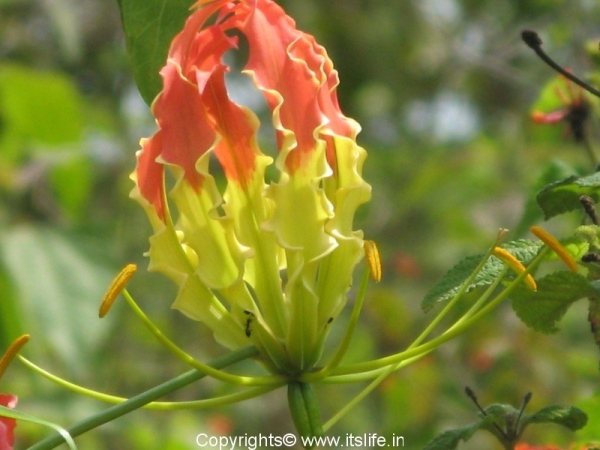 Forests and Hills house a wide range of Fauna and Flora, which are endemic to this region. The state animal is Nilgiri Tahr, state bird is Emerald Dove, state flower is Glory Lily and state tree is Palmyra tree.

Places of Interest in Tamil Nadu –

Kindly add this weekend getaway. Welcome to Kolli Hills. Just 6 hours drive (285 km) from Bangalore and 8 hours from Chennai (380 km), the majestic hills rising to 4500 feet have managed to keep itself hidden all these years. The hills are thickly forested, the air is clean, the villages small and the local people friendly. Kolli Hills has to be explored in a leissurely pace. Kolli Hills has been the top choice for nature lovers, hiking enthusiasts, trekking clubs and meditation practitioners among hill stations in Tamil Nadu. In comparison to other hill stations in Tamil Nadu, Kolli… Read more »