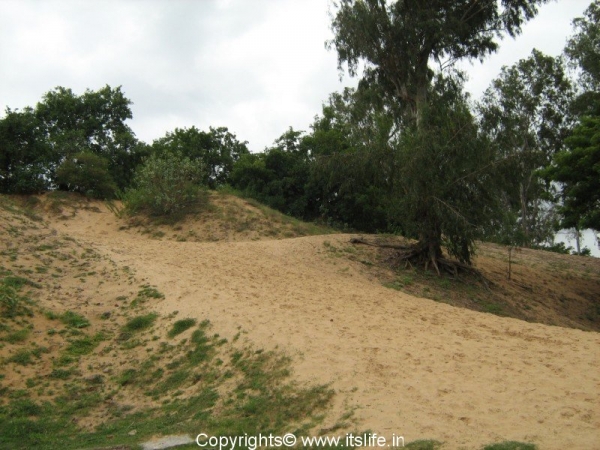 Talakadu is a  place known for its sand dunes, river, ancient temples and innumerable legends. 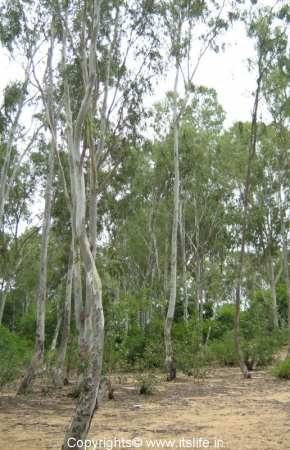 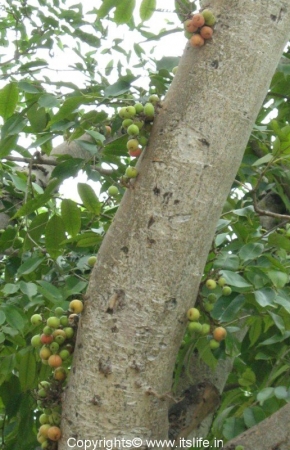 Cashew nut, Fig,  Nilgiri, Sausage trees and others grow on the sand dunes.  It is fascinating to see the leaf of a small shrub when split horizontally by hand will always cut in the shape of an arrow and the guide says it is because of the arrows used by the hunters Tala and Kadu who roamed this forest long time back.  The local people use these leaves to make curry/sambar.

Srirangaraya became sick and knew that he could not continue to administer this part of the state, as he was childless.  He had heard the efficiency of the Mysore Maharajah’s administration skills and hence passed the administration to Raja Wodeyar.  Srirangaraya retired to a     place called Malangi near Talakadu and subsequently gave up his life there.

Raja Wodeyar threatened Alumelamma with dire consequences if she did not return the ornaments.  Alumelamma was distraught and took the ornaments and rode on horse back to Talakadu.  Soldiers of Raja Wodeyar followed her and to avoid any further confrontation with them she jumped into the deep waters of Kaveri and died near Malangi and just before she jumped she uttered the curse…..

Raja Wodeyar was saddened by the turn of events and in honor of Alumelamma an idol of her was installed in the palace and to this day the Mysore royals worship the idol in a very grand manner during Dasara.  The idols of Rangaraya and Alumellama is installed near the dwarapalakas/doormen of the Sri Ranganatha Swamy temple in Srirangapatna and the goddess still wears a nose ring gifted by Alumelamma.

Bird Sighting at Talakadu:
Many birds can be spotted all along the route and in Talakadu.  Some of them that we spotted were Bee Eaters, Stork billed Kingfisher, Little Egret and Cormorant.  We also spotted Painted Stork in a lotus filled lake. 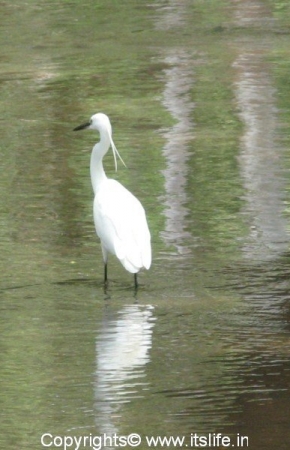 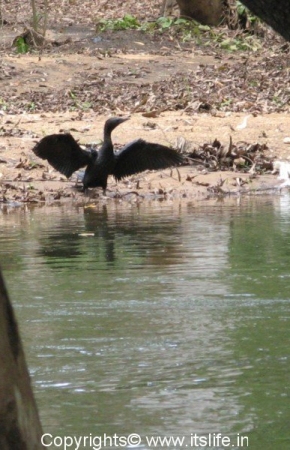 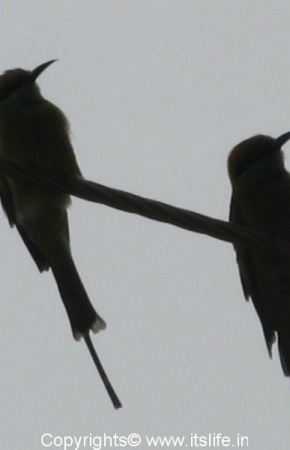 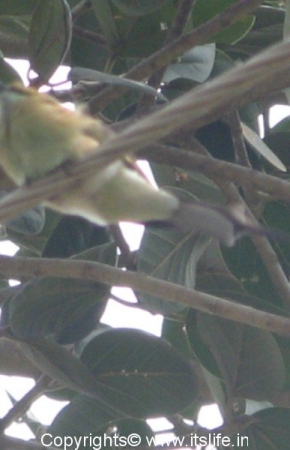 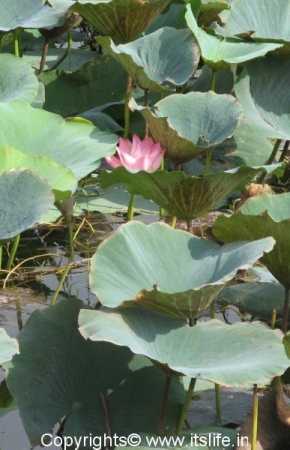 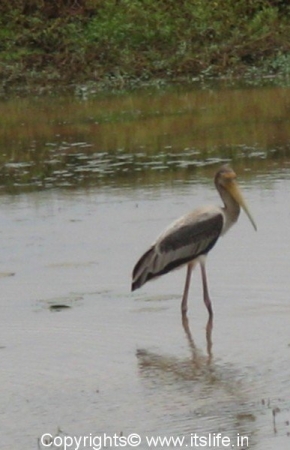 The site is done with excellent taste and I enjoyed the pictures in the site…. I must congratulate the person/team who have put this together… I would like to speak to the person inharge … u may recah me on 98452 30130

Hi Nishchith,
I am extremely happy that you liked the content and pictures on my website. Thank you for your comments. Please keep visiting and leave your feedback
With best wishes,
Shantha

We would like to inform through this blog about the availability of day tours to talakadu during pancha linga darshan ( 16-21st nov). KSTDC is operating days tours and details are available at http://karnatakatourism.com/touredge/searchResults_site.asp?xDestinationSearch=kstdc

Dear Mrs.Shantha, Last week i visited Talakad for Panchalinga worship. There is a 101 Shiva linga temple near Nandeeswarar temple. The temple priest is Mr.Nandesswar who told us that there is newly excavated Shiva temple two months back ( December 2009 ) by Archeological department. His grand father who can read the ancient stone script read the script which is written on the front wall of the temple. It is noted that the Shiva is named as ” Gowri Shankar”. The Shiva linga is magnificient and it around 5 feet height. The temple is left side of the road which… Read more »

Wow, it is great that you could have the darshana of 101 Shiva linga temple. The next time I visit Talakadu, I will surely visit the temple. Thank you for the information and please continue to leave feedback and information.

KILLER TRIP it was 😀

Hi Karthik,
You seem to have had a good time.
Safe biking,
Shantha

Yes, there are restrooms in Talakadu. Have a nice trip!

Ma’am can you please share the location of the lotus pond/ lake?

You can find the pond as you drive to Talakadu.