Mysore city is dotted with heritage buildings built during the reign of the Wodeyars, which reminds us of the glorious past. 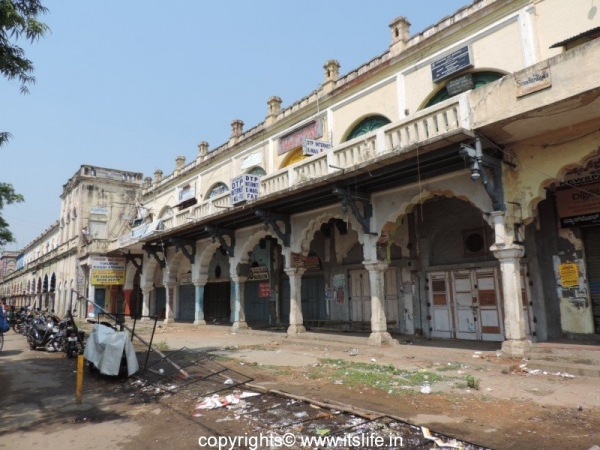 One such building, which lost its glory recently due to neglect, is the Lansdowne building, Mysore.  Thankfully the authorities have decided to declare the building as a heritage property and are trying to conserve this antique and elegant structure. 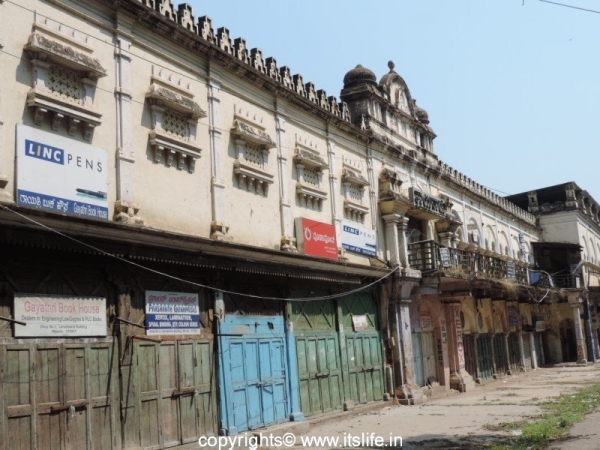 Lansdowne building has been a big part of my growing up years.  When I used to visit the market with my parents, we used to walk past the building and I would longingly look towards Phalamrutha (an Ice Cream and Juice shop) hoping that my dad would stop and treat me to the delicious Fruit Salad with Ice Cream. 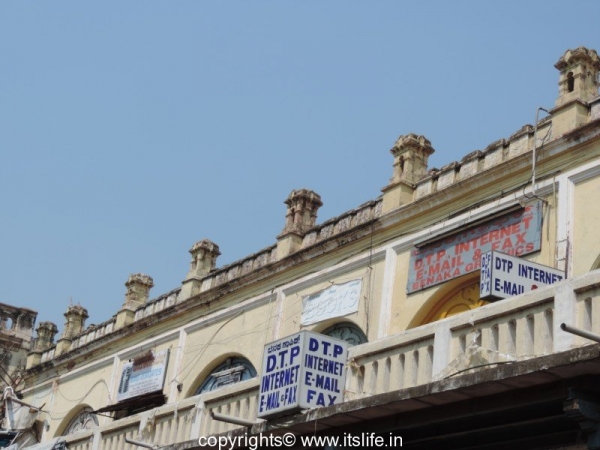 As I grew up I would make trips to buy text books both first hand and second hand in the shops lining Lansdowne building.  From photocopies, framing, typing work, stationery, calendars, huge posters, to travel agencies everything was available in the Lansdowne bazaar! 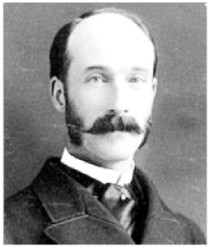 During the British raj, Lord Lansdowne was the Viceroy of India from 1888 to 1894.  Chamaraja Wodeyar IX invited the Viceroy to visit Mysore state.  It was decided that an elegant building would be built in honor of Lord Lansdowne’s visit to Mysore.  The building was inaugurated by him on Nov 10th 1892.  Thus the building was named as Lansdowne Bazaar.  It is built with lime mortar and wooden rafters are used to support the Madras terrace (roof).

Lord Lansdowne in his speech paid a tribute to the governance of Sri Chamaraja Wodeyar and the following quote is one of the best: “There is probably no State in India where ruler and ruled are on more satisfactory terms, or in which the great principle, upon which His Highness has insisted, that government should be for the happiness of the governed, receives a greater measure of practical recognition.”

This building has played an important role in the history of Sarada Vilas Educational Institutions.  Sarada Vilas Patashala was started by Rao Bhadur Bhakshi Narasappa in 1861 to teach Sanskrit.  It soon became a full fledged primary school at Lansdowne building in 1901 with the orientation to Anglo Sanskrit teaching.

Hope the building gets its share of cleaning and painting.  I dream of walking past the Lansdowne building, which is painted in sandal color and illuminated during Dasara.  High hopes did you say!?

The Mysore corporation want to demolish and build a new building !

Sad 🙁
The Gun house is another heritage property, which is elegant but in ruins.