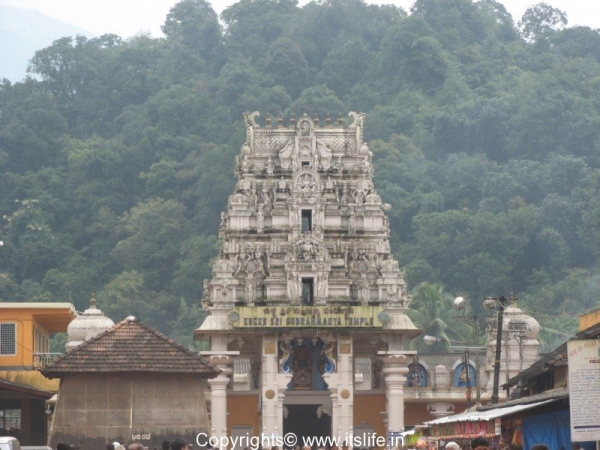 The sanctity and sacredness of the place is well maintained by the temple administration. Kukke Subramanya is blessed with abundant natural beauty. 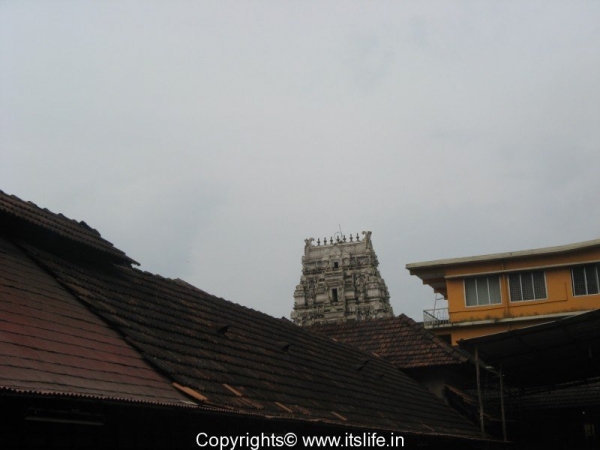 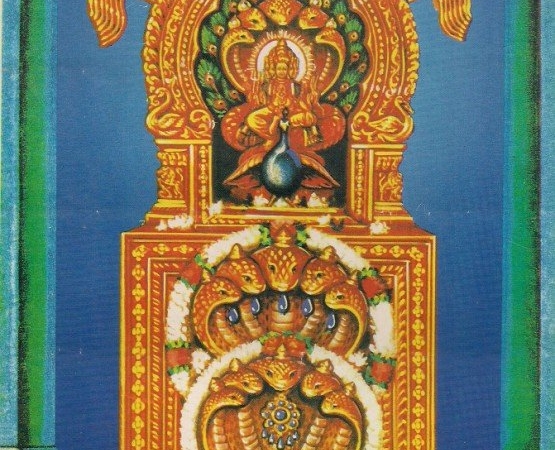 Interestingly the presiding deity of the temple is Lord Subramanya in the form of Lord Nagaraja (king of snakes). During the early days, people dying due to snake bite was very common and due to this fear the people of this region often pray to the Lord of snakes to protect them. 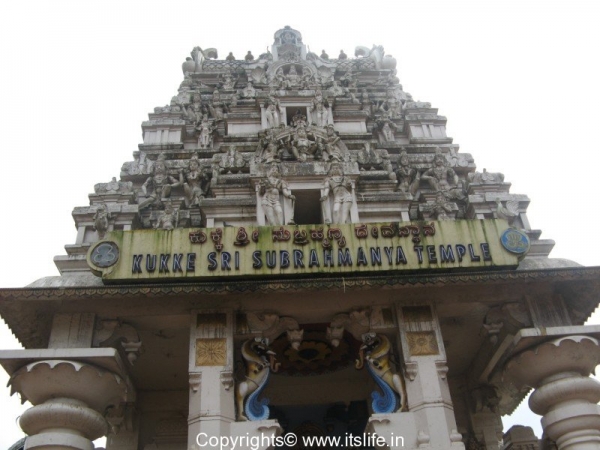 Legend of this place:
Lord Subramanya / Shanmukha and his brother Lord Ganesh came to Kumara Parvatha after killing the demon rulers, Tharakasura and Shurpadmasura. Lord Indra (King of gods) proposed that Subramanya should marry his daughter Devasena. Subramanya agreed to the proposal and their marriage was held on Mragashira Shudha shashthi at Kumara Parvatha (hill). Waters from all the holy rivers in India was bought for the ceremony and an abhishekha was performed. The water of this abhishekha is believed to have formed the Kumaradhara River. 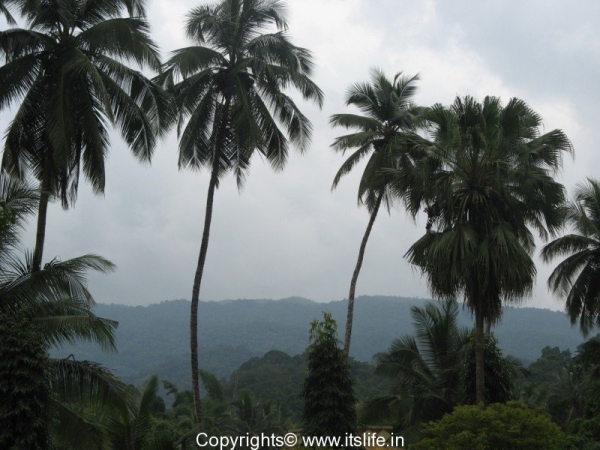 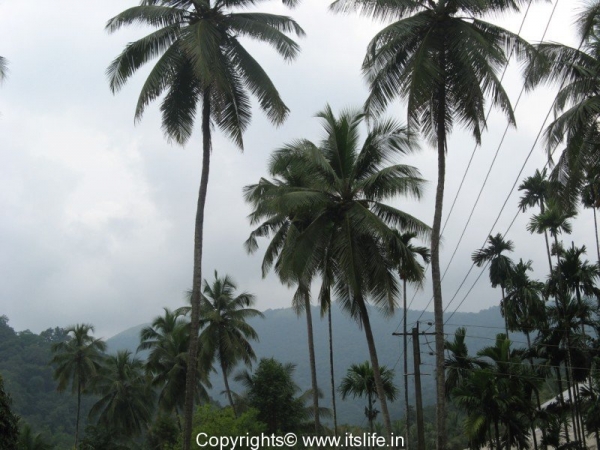 Sri Shankaracharya has mentioned this place as Bhaje Kukke Lingam in the Subramanya Bhujangapryata Strotram.  There are many other small temples in the temple complex. Various Muttas / institutions are also situated inside the complex. 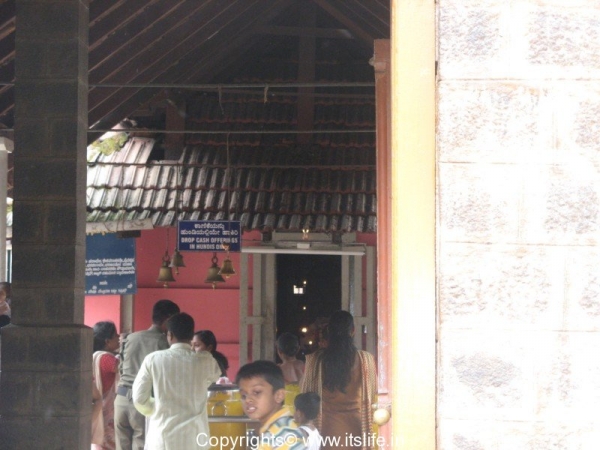 Afternoon free lunch as prasada / blessed food is served to all the devotees. 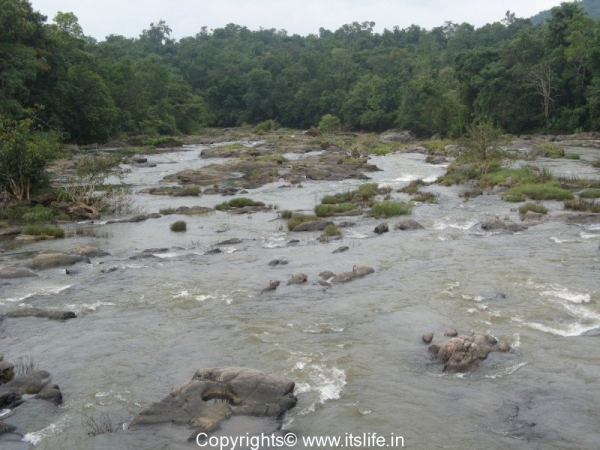 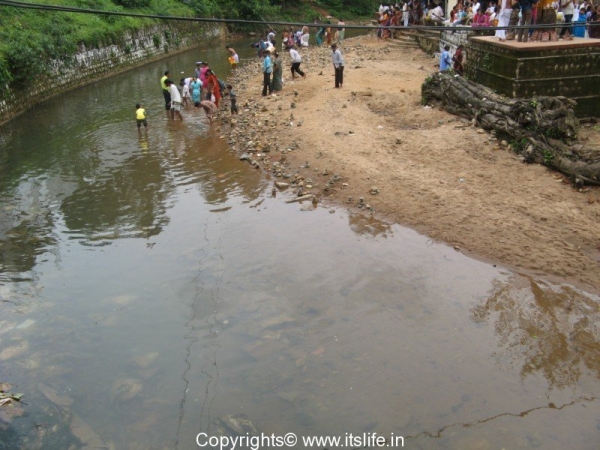