Kalaseshwara Temple is situated in Kalasa, Chikkamagaluru district in Karnataka. 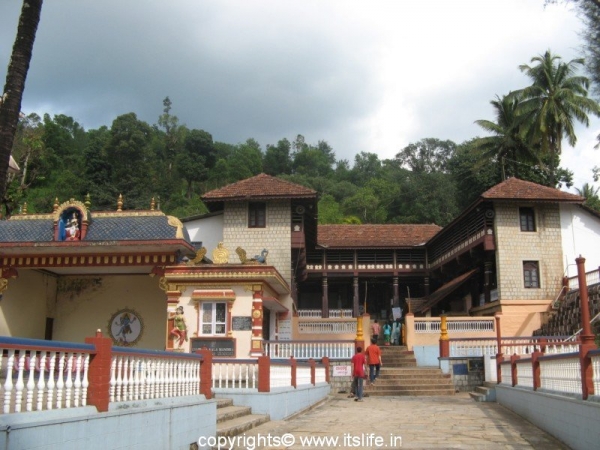 The legend says that while Lord Shiva and Parvathi were getting married in the Himalayas, due to the huge attendance of gods and goddesses, the earth’s rotation was shifted. Lord Shiva requested Sage Agasthya to travel South to restore the earth’s balance. Agasthya was disappointed that he could not witness the wedding but was assured by Lord Shiva that he would be granted a divine vision to witness the wedding. Convinced, Agashtya traveled south and settled in Kalasa and witnessed the wedding. 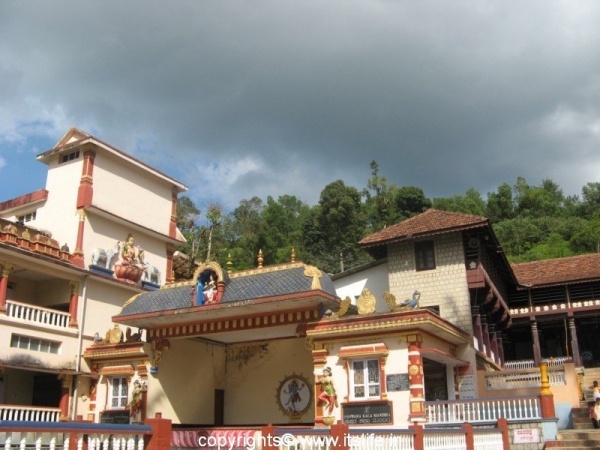 Sage Agasthya noticed that a Shiva Linga appeared out of his Kalasha, the pot. He installed the Linga in a silver mantapa at Kalasa. The presiding goddess is Sarvanga Sundari. 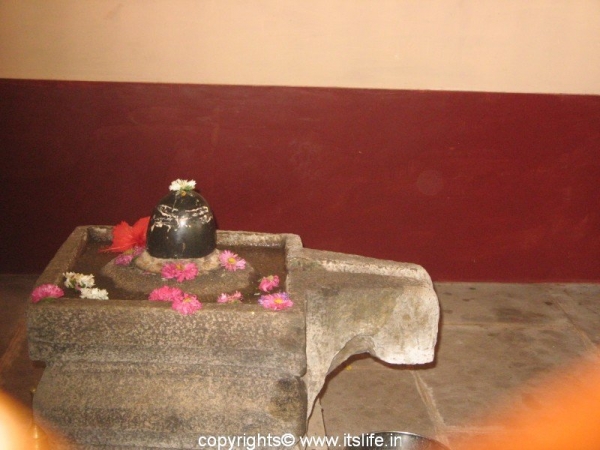 Due to this belief, the Girija Kalyana is celebrated in Kalasa every year on Karthika Shukkha Ekadashi of the Luna calendar.  During the car festival, the utsava murthy (procession idol) is taken in a procession throughout the town. 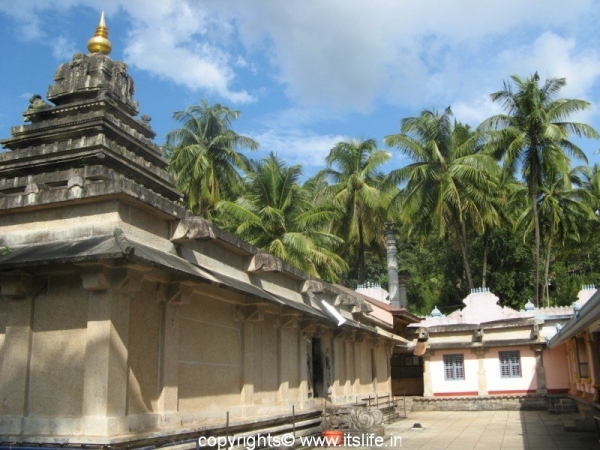 The sanctum sanctorum was constructed by Vidharba king Shruth Bindu and later expanded by Keladi, Huncha, and Karkala kings. The golden crown was given by Somashekhar Nayaka and Maharaja of Mysore contributed to the finely engraved silver door. 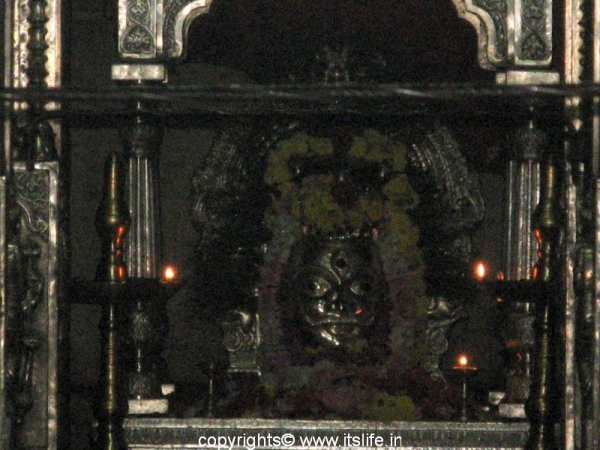 Kalasa is considered the Dhakshina Kashi (Kashi of South) and is an important pilgrimage center for Hindus.