On weekends when I was in school, my friend M  and myself would go visiting another friend S. As the elders retired for their siesta we three would go to the first floor balcony and stealthily cross the railing and climb on to the neighbors balcony. All this risk was to pluck the pomegranate fruit from the unsuspecting neighbor’s garden. We would blindly pluck the fruits without checking whether they were raw or ripe for the fear of getting caught. Peeling and taking out the seeds into a bowl would keep us occupied for some time and then we would add salt, sugar and chili powder to the seeds and divide it into three portions and finish it off in no time. It used to taste heavenly. Remembering the taste now sends a shudder, as the seeds would be white and sour.

Pomegranate (Punica granatum) is a deciduous shrub growing upto 5 to 8 meters. The fruit is now available in all sizes and varieties. The seedless variety is the best to eat, as they are very sweet. The color of seeds varies from pale pink to deep red. This tree was primarily grown in Persia. Now, this is widely cultivated in most parts of the world. 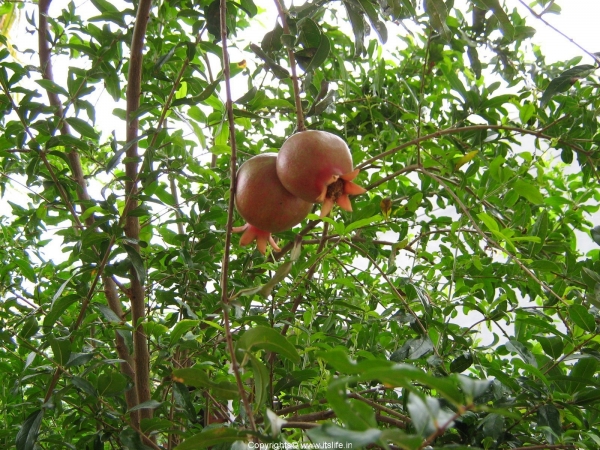 Plant Description:
Pomegranate trees can survive in any type of climate. The dwarf variety called Punica Granatus is popularly used to make Bonsai trees and as a patio plant. The leaves of the tree are opposite, glossy, narrow oblong, with red veins. The flowers are bright red or orange with five petals. The leaves of this tree are sacred to Hindus and the leaf is used to worship Lord Ganesha. Pomegranate leaf is mentioned in the mantra (chanting), while offering the pathra (leaves) pooja (ritual) to the lord. 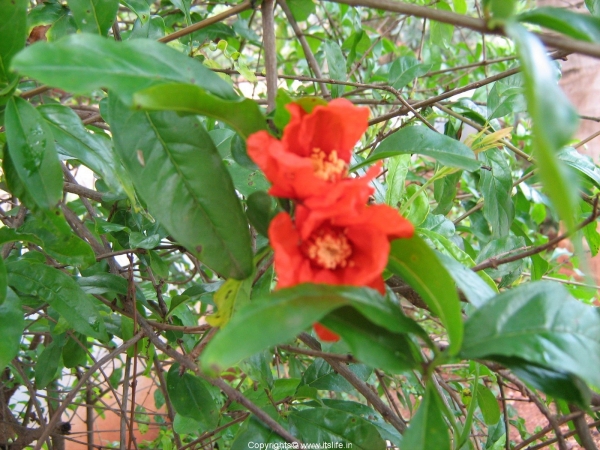 Pomegranate Fruit:
The fruit has thick reddish or orange skin. The seeds inside are called “arils”. These seeds are supported inside by white supporting structures (pith and carpellary membrane). Pomegranate seeds are eaten or the juice is extracted and consumed. It can be added to Curd Rice, Pulao, Salad, Fruit Chat or Curds/Yoghurt and consumed. Pomegranate sauce is prepared in Turkey to marinate meat. In Greece Pomegranate is widely used in their cuisines. 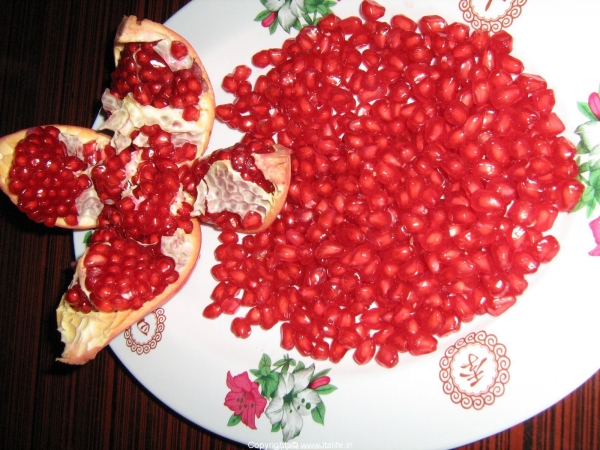 In India the seeds of the Pomegranate are called anardana, which is used as a spice. Chutneys are prepared using anardana.

Medicinal uses:
Pomegranate is rich in Vitamin C and B. It contains pantothenic acid, potassium and antioxidant polyphenols. It is rich in hydrolyzable tannins called punicalgins, which absorb into the human body after consumption of pomegranate extracts that increases the antioxidant capacity.

About 40 Kms from Paphos is a 12th centruey Chrysoroyiatissa (Greek) Monastery dedicated to Our Lady of the Golden Pomegranate. It is no wonder that Pomegranate seeds are powerful.

Other uses:
The leaves of Pomegranate plant are offered to Lord Ganesha during 21 Patra (leaves) pooja while chanting the below mantra: “Om Vatave Namaha, Daadimi Patram Samarpayami”. 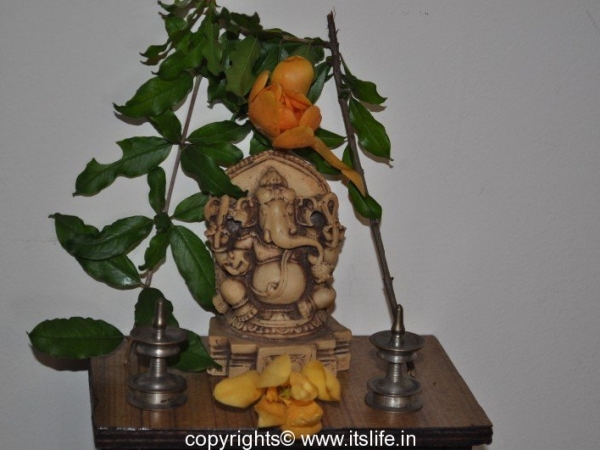 Pomegranate flower is offered to Lord Ganesha during the 21 Pushpa Pooja while chanting the below mantra: “Om Shivaaya Namaha Bakula Pushpam samarpayami”. 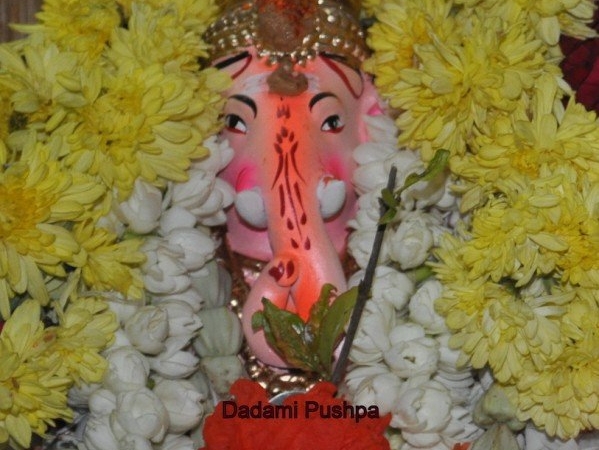 So it is time to say Cheers! to Pomegranate – Seeds with Power and have a healthy heart and life.