Bonsai is the art of growing miniature tree in pots. The Japanese borrowed this art form from the Chinese. The art is known as Penzai in Chinese and Bonsai in Japanese. Bon means a tray and sai means planting. Bonsai art was developed, researched, and was made popular all over the world by the Japanese. 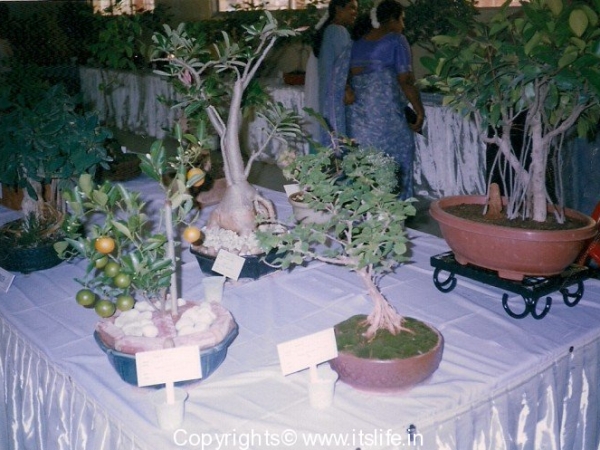 I was introduced to Bonsai by my aunt, who was an avid gardener with a large collection of Bonsai. The best bonsai in her garden was root-over-rock style Pipal tree. 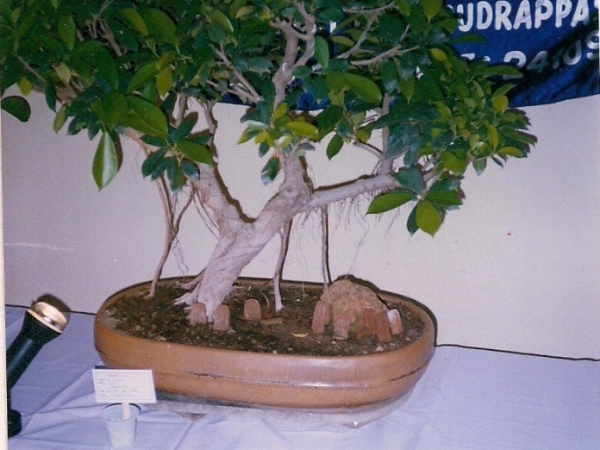 Bonsai art has been in existence since the 6th century. The credit for encouraging this art goes to the Meiji Emperor. He displayed bonsai both inside and outside his palace in Tokyo. 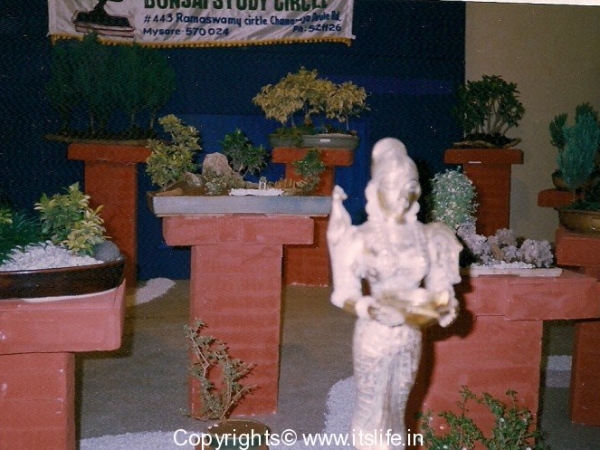 Many books, videos, magazines, blogs, newsletters on Bonsai have made it possible for the art to reach millions of people worldwide.

The First World Bonsai Convention was held in Osaka during the World Bonsai and Suiseki Exhibition in 1980. This convention is now held once in four years at different locations all around the globe. 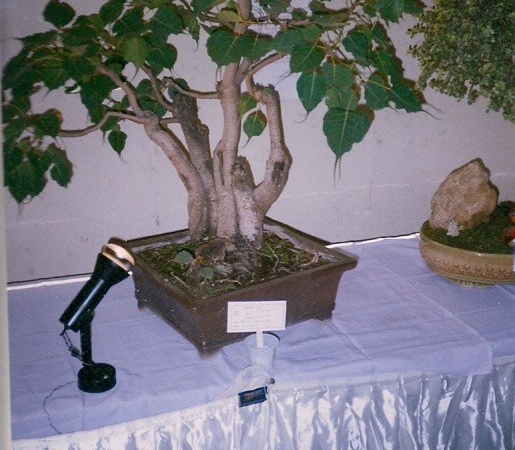 Different techniques of Bonsai are leaf trimming, pruning, wiring branches and trunks, grafting, and so on. 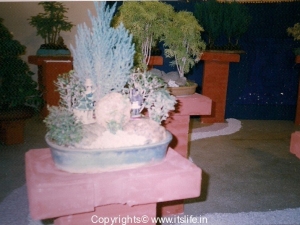 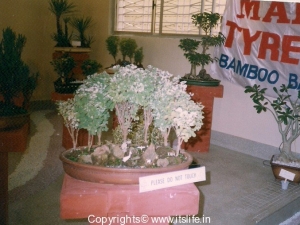 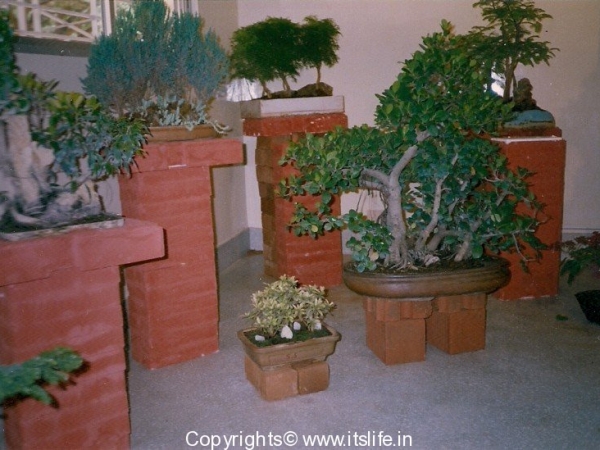 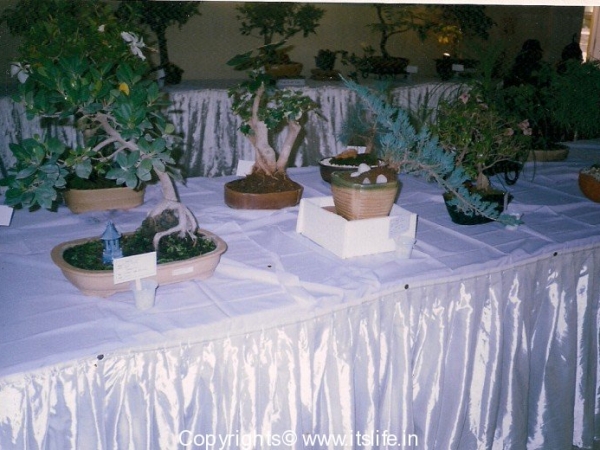