I always wanted to visit Singapore and when I did, it completely blew me away. The city is so tourist friendly, you feel at home immediately. The attractions are mind blowing and the best in the world. 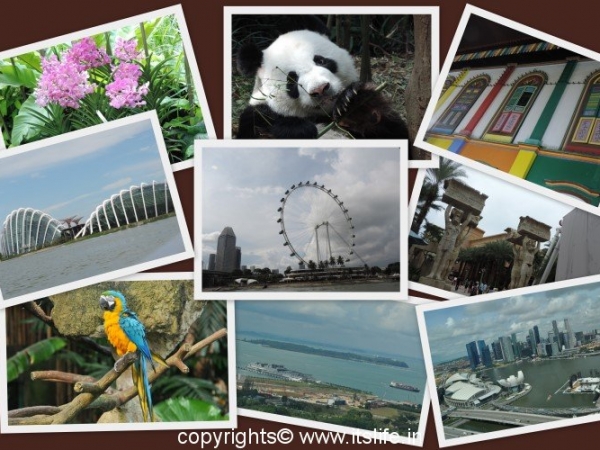 The republic of Singapore is a sovereign city-state in Southeast Asia. The name Singapore is the anglicized version of the Malay name Singapura. It is derived from Sanskrit Simhapura. Simha means Lion and pura means town. The national symbol is the Merlion. The face of Merlion is that of the lion and the body is that of a fish.

It is 137 Km north of the equator. The north side is bordered with Malaysia and to the south are the islands of Indonesia. Singapore state territory comprises of one main island and 62 other islands.

Stamford Raffles is credited to have founded Singapore in 1819 as a trading center of the East India company. Later, the British ruled the island until it gained independence in 1963. Singapore was then part of Malaysia and later decided to become a sovereign nation in 1965. Singapore is now a global commerce, finance, and transport hub. It is the most technology ready nation with a very good investment potential. It is the third-largest foreign exchange market, third-largest financial center, third-largest oil refining and trading center, and the second busiest container port. Singapore has strived to be the best in the field of education, employment, healthcare, personal safety, and housing.

Singapore dollar is the currency of Singapore.

The national flower is the orchid, Vanda Miss Joaquim. National tree is Tembusu tree. National animal is the Lion. National bird is the Crimson Sunbird. 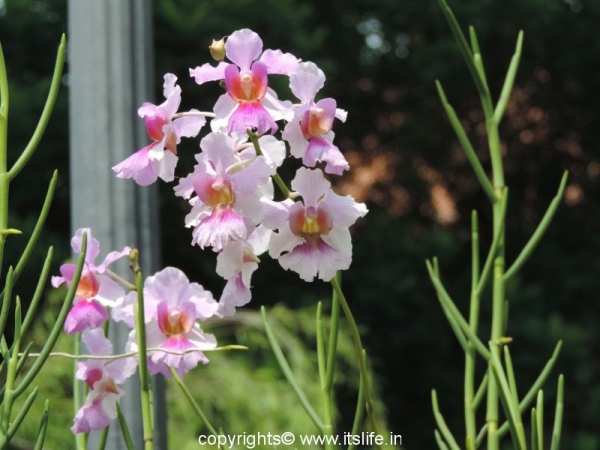 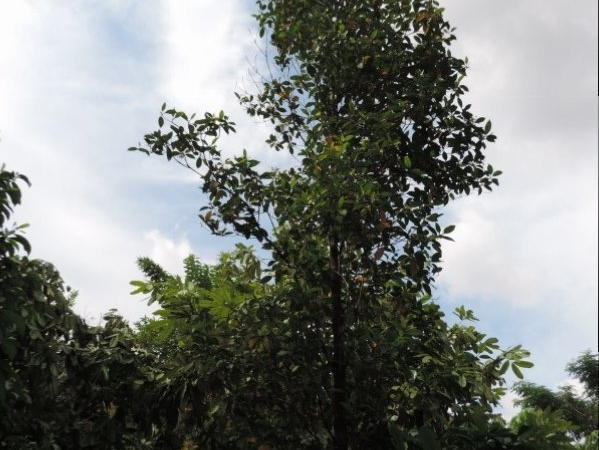 Singapore economy is majorly driven by tourism. People from around the world visit to experience the myriad cultures and the tourist attractions.

The port here is one of the world’s busiest and the biggest ship refueling center.

The presence of Hindu temples, monasteries of the three Buddhist sects, mosques, and churches is a testimony of the different religions practiced in Singapore. The percentage of Buddhism followers is highest in this nation and the tradition they follow is Chinese Mahayana.

Singapore is a haven for shopping, the options varying from high end malls to shops set up on streets.